After the US had their exhibition versus Australia cancelled, they were left with just one tune-up game before heading to Tokyo, facing FIBA’s #2 ranked Spain squad.

Damian Lillard led the way for Team USA as they cruised to a 83-76 victory over the Spaniards. Nets star Kevin Durant finished with 14 points, 2 rebounds and 2 assists on 39% shooting from the field. It was a battle and Ricky Rubio didn’t make things easy for the Americans.

Rubio had a game-high of 23 points on 46% shooting. He was the only player to crack double digits in scoring for Spain until the closing minutes of the game. It seemed like he was the only source of offense at one point for his squad. This was no coincidence though. Team USA shined on defense, holding Spain to only 38% shooting from the field. This is a great sign for the squad considering they have gold medal hopes at the Olympics. If they are going to finish the job, defense will be the key.

The United States will also have a week of rest before tipping off versus France on Sunday. The reigning Defensive Player of the Year, Rudy Gobert, will be ready to spark something for his team. France is flooded with NBA talent across the board. Nevertheless, that game will be a must win for Team USA. 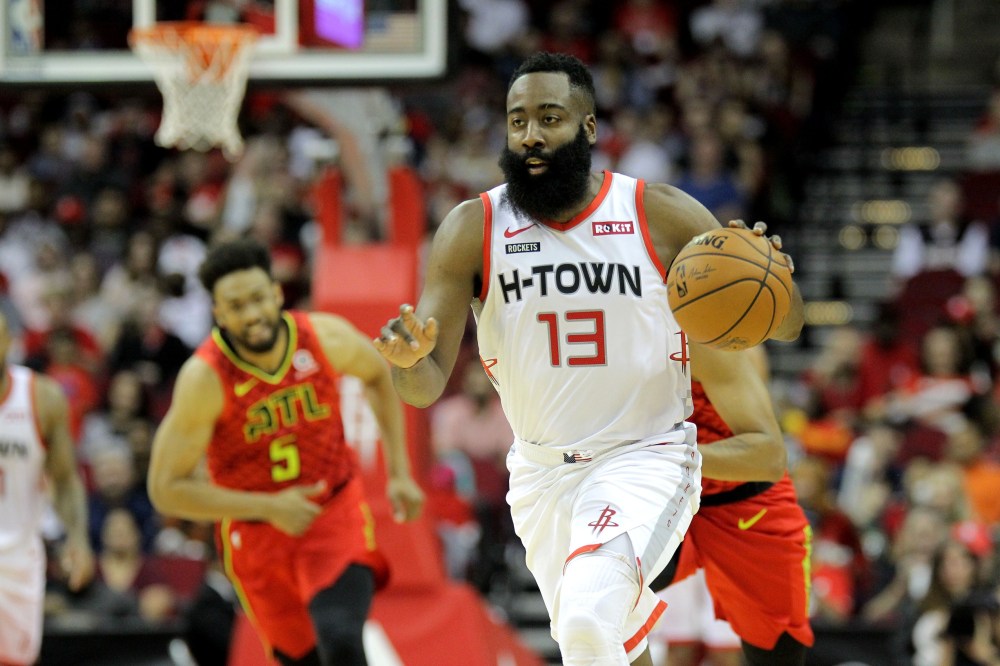