Nets guard Spencer Dinwiddie is making progress toward returning to the court each day, and he’s even teased a potential return just in time to help Brooklyn in the playoffs. . His rehabs are beginning to get more intense now since he is closer to reaching that point.

On Sunday, Dinwiddie was found completing some of his rehab work in Los Angeles with NFL Hall of Famer Terrell Owens:

As you can see in the video, the 28-year-old’s knee is holding up very well as he balances on a balance bubble. There’s no doubt that he is trying his hardest to make a possible return to the court this season despite there not being a great chance when he originally suffered the injury.

Dinwiddie put in the work to change his fortunes, and is now “ahead of schedule” as coach Steve Nash puts it in regards to his rehab.

Nets at Bucks: The best photos from the instant classic between Brooklyn and Milwaukee 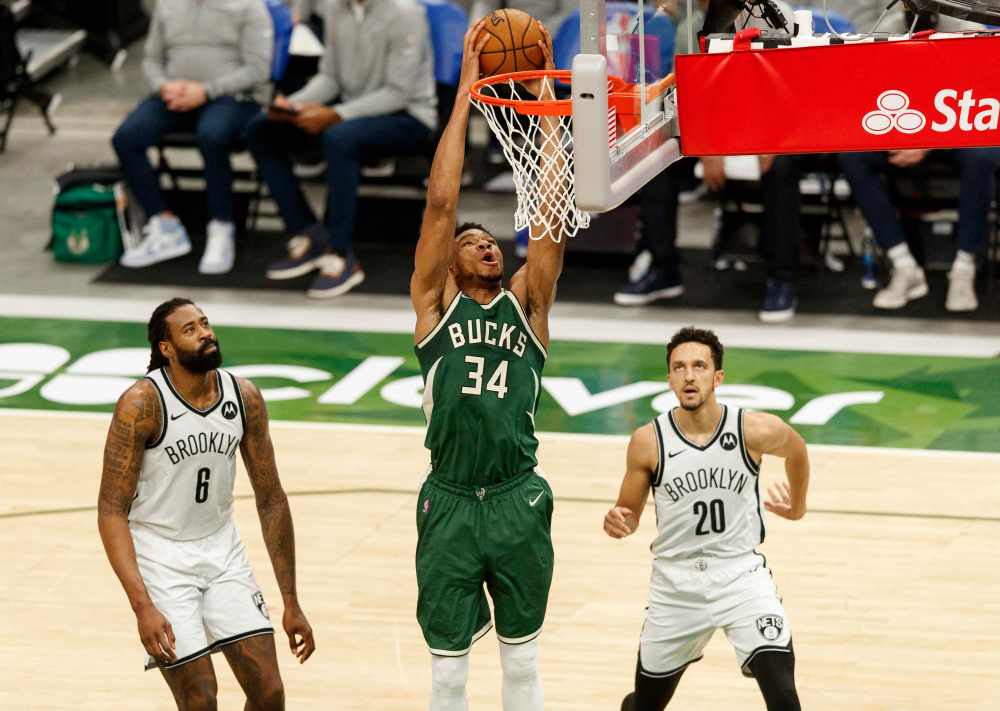