11-time All-Star Kevin Durant and Western Conference captain drafted their teams on Thursday night ahead of Sunday’s NBA All-Star Game. James had the first pick of this highly anticipated draft. Earlier on Thursday, Shams Charania of the Athletic reported out that the King would select Giannis Antetokounmpo with his first pick.

When the drafted commenced, that was exactly what happened.

As the draft continued, Durant got to choose first for the All-Star reserves. The two-time champion said “this is a pretty obvious pick” as he chose his Brooklyn teammate James Harden. There was no doubt in Durant’s mind his team was going to play alongside the Beard’s signature stepback three instead going up against it.

In disappointment, Kevin Durant smiled and said, “I wanted Ben.” He carried on and took Zion Williamson with his seventh pick. LeBron James almost mirrored Durant’s reaction to his pick of Simmons and smiled. James’ admitted, “Thats a great pick.” The two went back and forth once more as the picks eventually became:

The picks are in for #TeamLeBron

Nets vs. Spurs: The best photos from Monday’s win in San Antonio 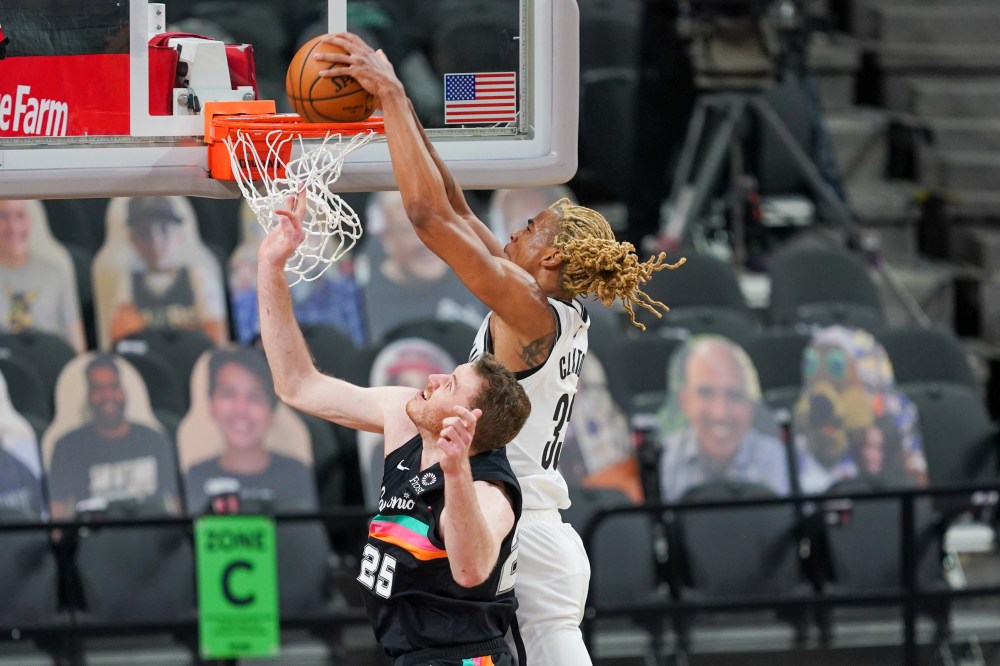