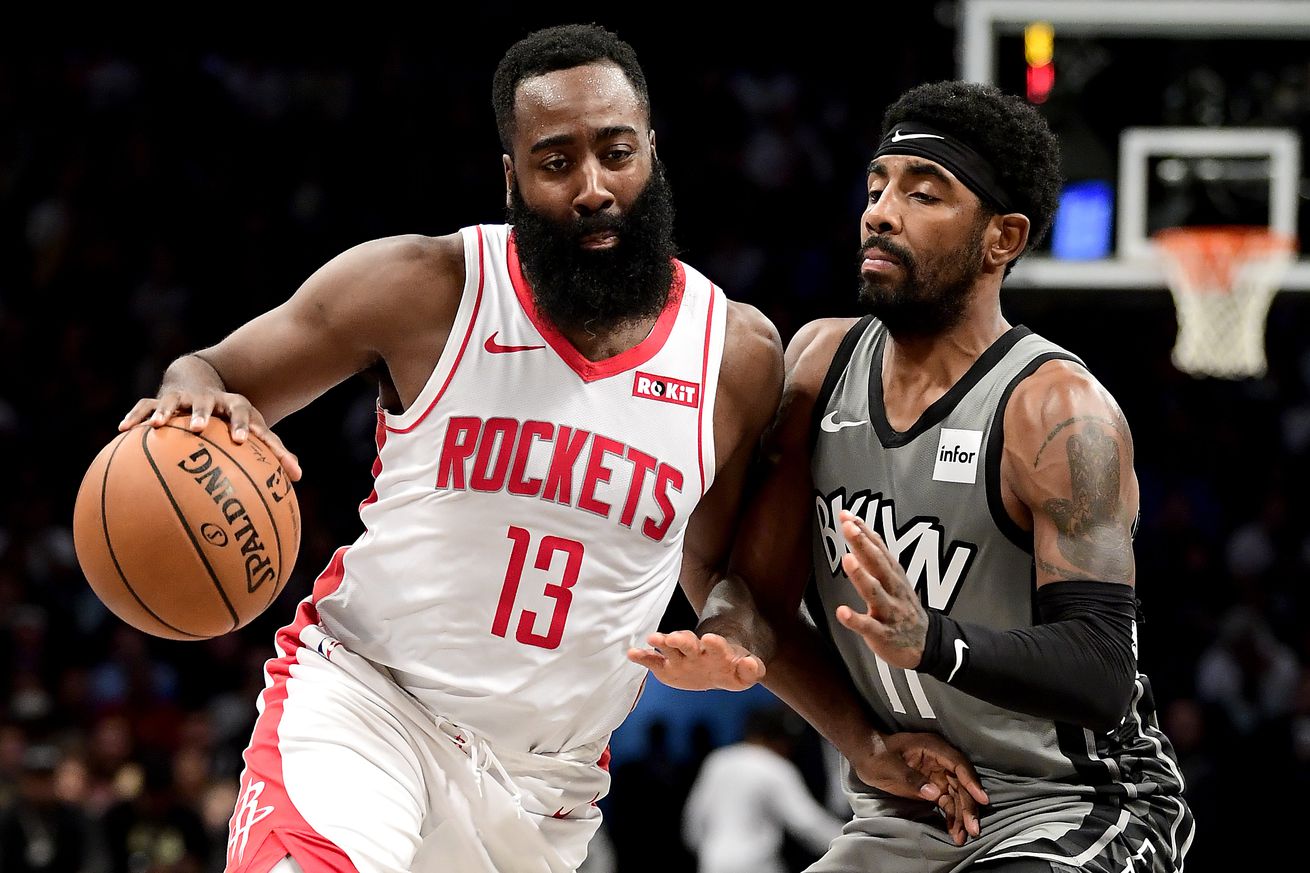 James Harden reportedly wants out of Houston and has named the Brooklyn Nets as one of his preferred destinations. Perhaps THE preferred destination. But first the Glue Guys bid farewell to the Bosnian Kobe Bryant, Dzanan Musa, and evaluate how Bruce Brown helps the Nets. Then TGG dive into all the angles of the James Harden trade: which other contenders’ trade packages could trump the Nets, how getting Harden would impact Kyrie Irving, whether Steve Nash is up to the task and so much more.