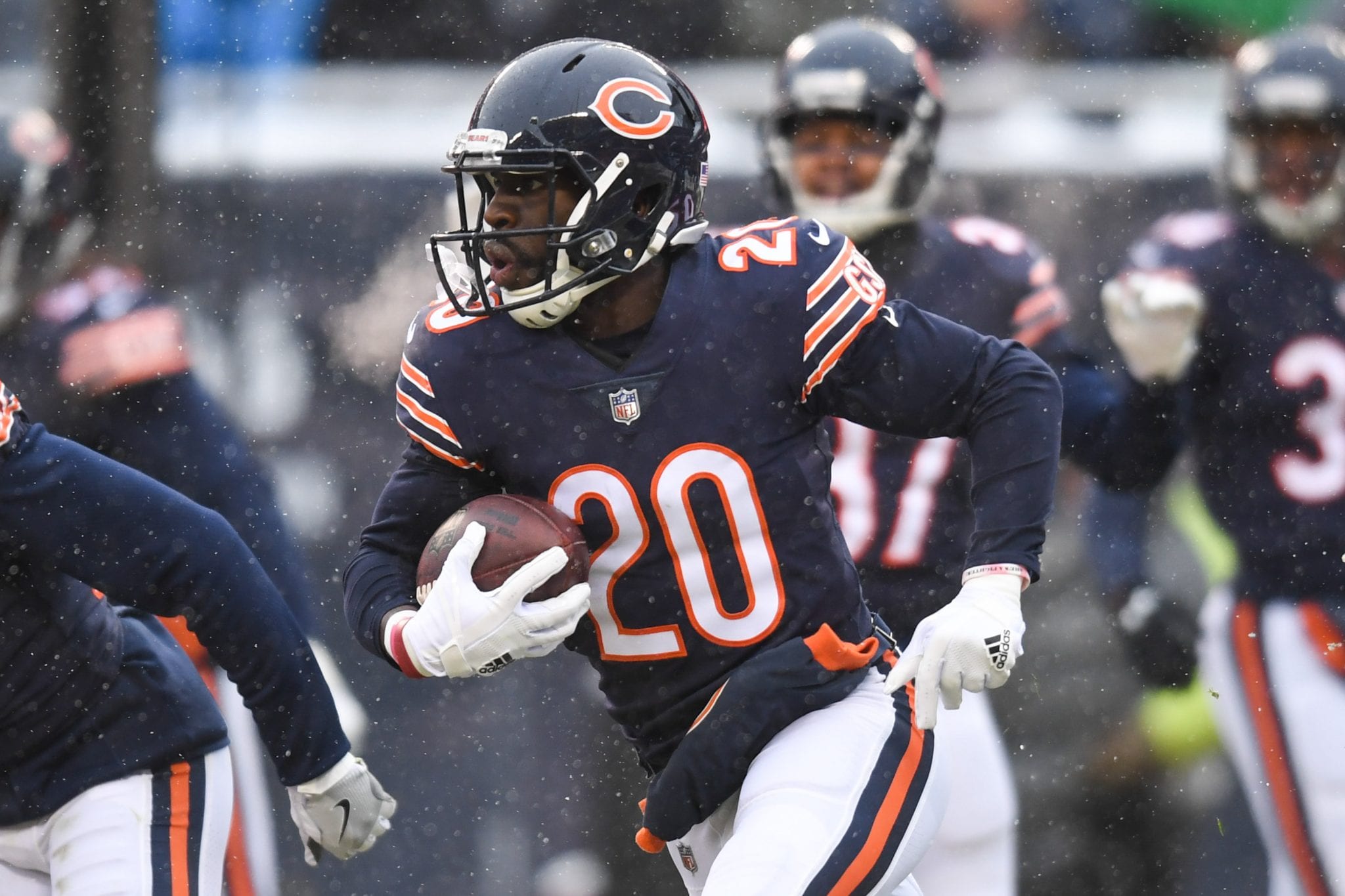 The most interesting were his 4.5 sacks, 113 combined tackles, eight quarterback hits, four forced fumbles, and four interceptions. While he did allow five touchdowns through the air, he has the capability to play boundary corner, slot corner, and safety. About two weeks ago, his agent sent out a memo stating that Ryan was keen on playing safety in the NFL moving forward. However, I don’t think he will pass up on the chance to play starting corner either.

The New York Giants were forced into making a move:

With Xavier McKinney fracturing the fifth metatarsal in his foot about a week ago, the Giants had no choice but to go out and supplement his loss. Originally, most thought that Julian Love would fill-in, but signing Ryan makes you think that he will start at safety, potentially.

If that is the case, the Giants could theoretically go out and make one more move to solve the void left by DeAndre Baker and McKinney in the secondary. Prince Amukamara is the player of notice, who was released by the Las Vegas Raiders on Monday morning.

Amukamara was originally drafted by the Giants back in 2011 and has had a quality career up to this point. In 2019 at 30 years old, he played for the Chicago Bears, racking up 53 combined tackles, 10 passes defended and posted a 66.2 completion rate against with two touchdowns allowed.

Overall, he would be a cheap fix for the number two corner spot, allowing Ryan to slide into the free safety role and Love to feature as utility personnel.

Love earned snaps at slot corner, free safety, and strong safety in 2019. He told Empire Sports Media and the Fireside Giants podcast that he often caught himself creeping up to the line of scrimmage as a free safety when he should’ve been further back in coverage. He’s been working primarily in the deep half of the secondary this training camp, according to Brandon London, who appeared on Fireside Giants last week.

Bringing Amukamara to the Giants would likely only cost about $1 million over one year. With the Giants signing Ryan to a one year, $7.5 million deal (really a $6.5 million deal, $1 million incentive for making Pro-Bowl), a maximum total of $8.5 million for two starting players is quite a steal. While we don’t completely know what type of value they will bring and if they will be able to hold down their respective positions in 2020, they would clearly represent an upgrade from what the Giants had just two days ago.