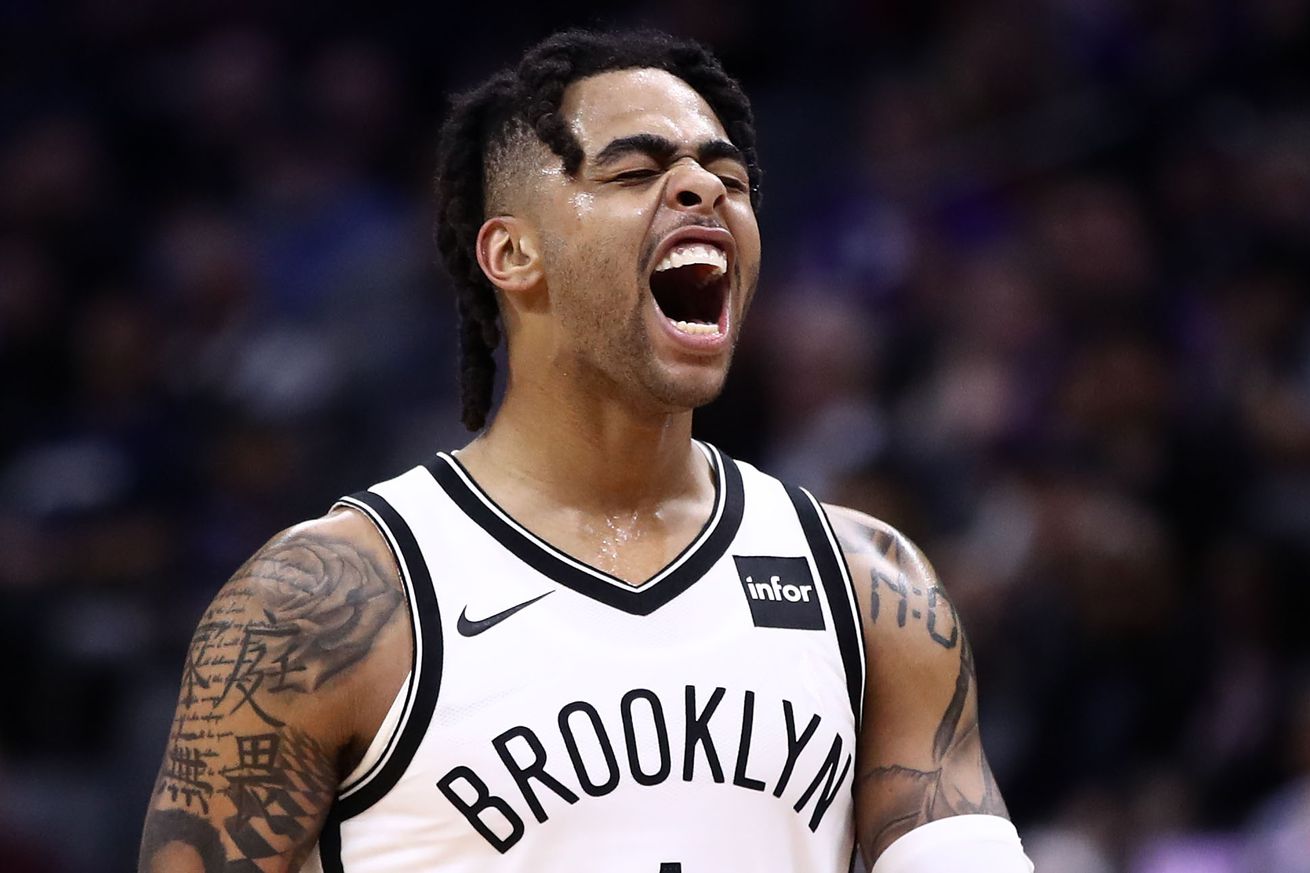 You can see the excitement on Kenny Atkinson’s face as he steps into the center of his second media scrum within 18 hours.

And how could he not be? The Brooklyn Nets are in the playoffs – under his guidance – for the first time since 2015. That year they were actually eliminated by the Atlanta Hawks … with Atkinson an assistant coach on Mike Budenholzer’s staff.

Atkinson wouldn’t reveal secrets, obviously. But shortly before hopping on the team bus for the short trip to Philadelphia, Atkinson did assure everyone that there’s a plan in place and that his players are ready (even if only six of them have tasted the preseason before.) Saturday may be a new experience for all but a handful of his guys, but Atkinson believes and they are prepared.

“We did a couple breakdowns today, just emphasizing what we need to do. But definitely limiting his touches in the post, that’s a big one. If we can front him some. And then obviously we’ve got to have some adjustments. We have to…if he starts that first game he had 15 points in the first quarter, we’ve got to be able to adjust a little sooner.”

Other than Allen Crabbe, who Atkinson doesn’t expect us to see again this season, the Nets are at full strength. And they need to be, these playoffs matter, even though Brooklyn is playing with house money at this point.

Jarrett Allen, who is all of 20 years old, is excited by something he’s never experienced.

“We’re all basketball players and we all wanna be out there in the playoffs,” he said. “From what I hear – I’ve never been in there – it’s that time of the year where everybody wants to play. It’s the best basketball out there.

D’Angelo Russell, who attended the high school basketball powerhouse Montverde Academy with both Joel Embiid and Ben Simmons, insists this won’t be a special affair because of the reunion. These are the playoffs. This is business. (Although, he did acknowledge that they’re like brothers.)

“Super excited. Great group. It’s a lot of animosity built up that we want to use to take it out on the other team. We feel like we belong here and want to keep proving that as we go,” he said.

“(The animosity is from) just being anxious honestly. We feel like we belong here, so no looking back from this point.”

The narrative is often, “you need playoff experience in order to thrive in the playoffs.”

Well, other times, delusional confidence can work wonders. You don’t know what you don’t know, so not having been here before could become an advantage for the Nets, in a weird, twisted way.

Allen says that the Nets are excited to take part in the post-season, and he expressed a level of eagerness to see what all the hype is about.

“Part of us don’t really know how to act because most of us haven’t been there. Everyone’s happy we’re going, we just don’t know how to feel,” he said.

Atkinson adds that it’s much easier to gameplan, which at least slightly calms his nerves.

“Much easier. Much easier. This is a different animal, a different animal,” he said. “That’s why having two days of preparation, like I said yesterday we’re much more scouting-focused in this phase than we would be in the regular season. So I feel comfortable we’re in a much better place than if this was Game 73 and we’re on a back-to-back and you don’t want to give your guys too much.

“We can give them a lot actually in these last two days. And my fear like geez is are we going to give them too much. That’s what I was trying to catch myself. Yes they need adjustments but we don’t want to overload them. We’ve got to make the gameplan simple enough that they can execute it.”

Asked of how the Nets would match-up with the Sixers due to Philly’s size, Russell questioned whether or not the Sixers were actually the stronger team.

“They’re bigger than us? How you know that?” he asked, almost taken aback.

When countered with Embiid, Russell responded, “That’s one guy.”

“That’s three guys … We’ve got guys over here too. We’re ready man. We’re ready. I don’t think size matters in game like this. Valuing the little things and attention to detail is what’s going to get us going.”

The Nets are learning as they go, even their esteemed head coach, who says he had to evaluate his own preparation this morning.

“I was checking myself today and make sure I don’t do much,” Atkinson said. “I did some research this morning – how does (Gregg) Popovich prepare and what do other coaches say about preparing for the playoffs. Be careful that you don’t complicate it too much. And we’ll see if I did a good job or not, or we did a good job, because I always second-guess myself.”

Atkinson adds that he even Google searched what other coaches have said about playoff basketball, like Pop.

Russell wants to prove himself, and that his team, is as good as the next team, that the Nets have become the NBA’s darling over the last several weeks for a reason — “the sexiest, coolest sports franchise in America,” as coach David Thorpe said on ESPN Thursday. Their youth, personality and, yes, that culture, is getting them substantial love on big-money platforms like ESPN and Bleacher Report. D’Lo says he’s a closer, and is out to make good on his word.

“I feel like I’m one of them,” he said of the league’s stars. “Like I said, we’ve been doing it all season. We’ve got guys under here with big games under their belts to help win for us so nothing’s going to change. I think that’s what makes us so dynamic, you’re not just focusing on one guys, just myself, there’s a few guys that can do that.”

And for The Fro, this is something that he hopes to build on for the rest of his NBA career. It’s one of his primary focuses, along with winning games, of course.

“Just have experience out there,” he said. “We wanna be back. We wanna go all the way honestly. So whatever playoff experience I get and can bring back to the regular season next year, that’s what I wanna do.”

Yes, they’re the underdog, but that’s been the case all season. Will Joel Embiid play? It doesn’t seem to matter much when the Nets look out at the future. It’s all about them, as it should be.