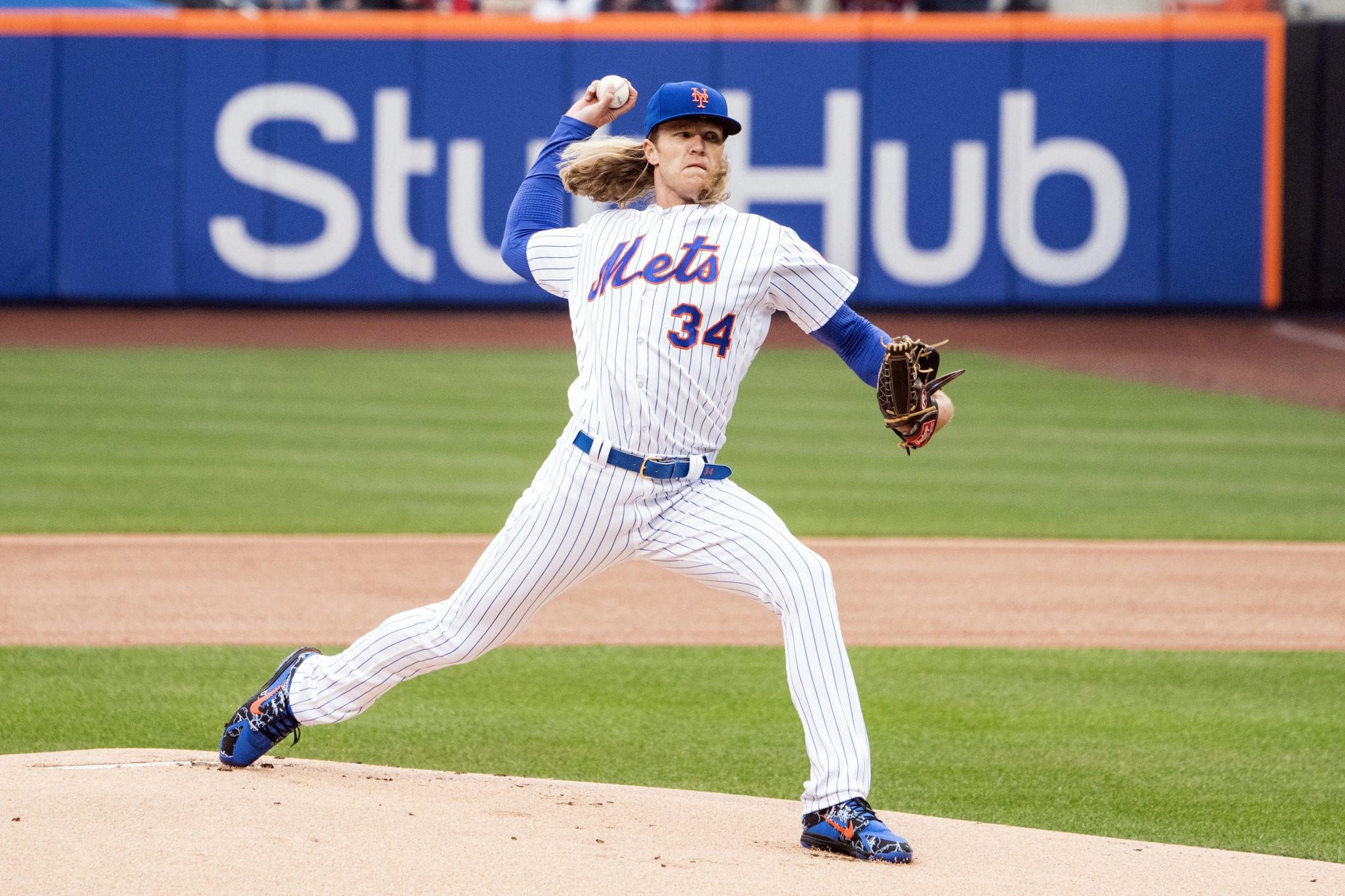 The expectation all along was for Syndergaard to stay with the Mets in 2022, and then enter the market and pursue a long-term deal. But the Angels, led by general manager Perry Minasian, entered the equation and offered a better one-year deal to lure him to California.

The pact is still pending a physical, but it is expected to be a formality. The pitcher returned from a long absence related to Tommy John surgery and pitched a couple of games down the stretch, albeit only throwing fastball and changeups due to doctor recommendations.

He is expected to be able to use his full arsenal in 2022, though, so the Angels are getting a high-upside pitcher for just one year, minimizing the risk. The Mets, meanwhile, will get Los Angeles’ second-highest draft pick as compensation.

The Mets will miss Syndergaard

Syndergaard boasts a complete arsenal, and can miss bats with four pitches: his high-90s fastball, a changeup, a curveball, and a slider. He will try to help the Angels get to the postseason for the first time since 2014, and he will have a formidable offense behind him, led by Mike Trout and Shohei Ohtani.

The loss of Syndergaard (even though he was technically a free agent) is particularly painful for the Mets, since they are now down to Jacob deGrom, Carlos Carrasco, Taijuan Walker, David Peterson, and Tylor Megill as rotation depth.