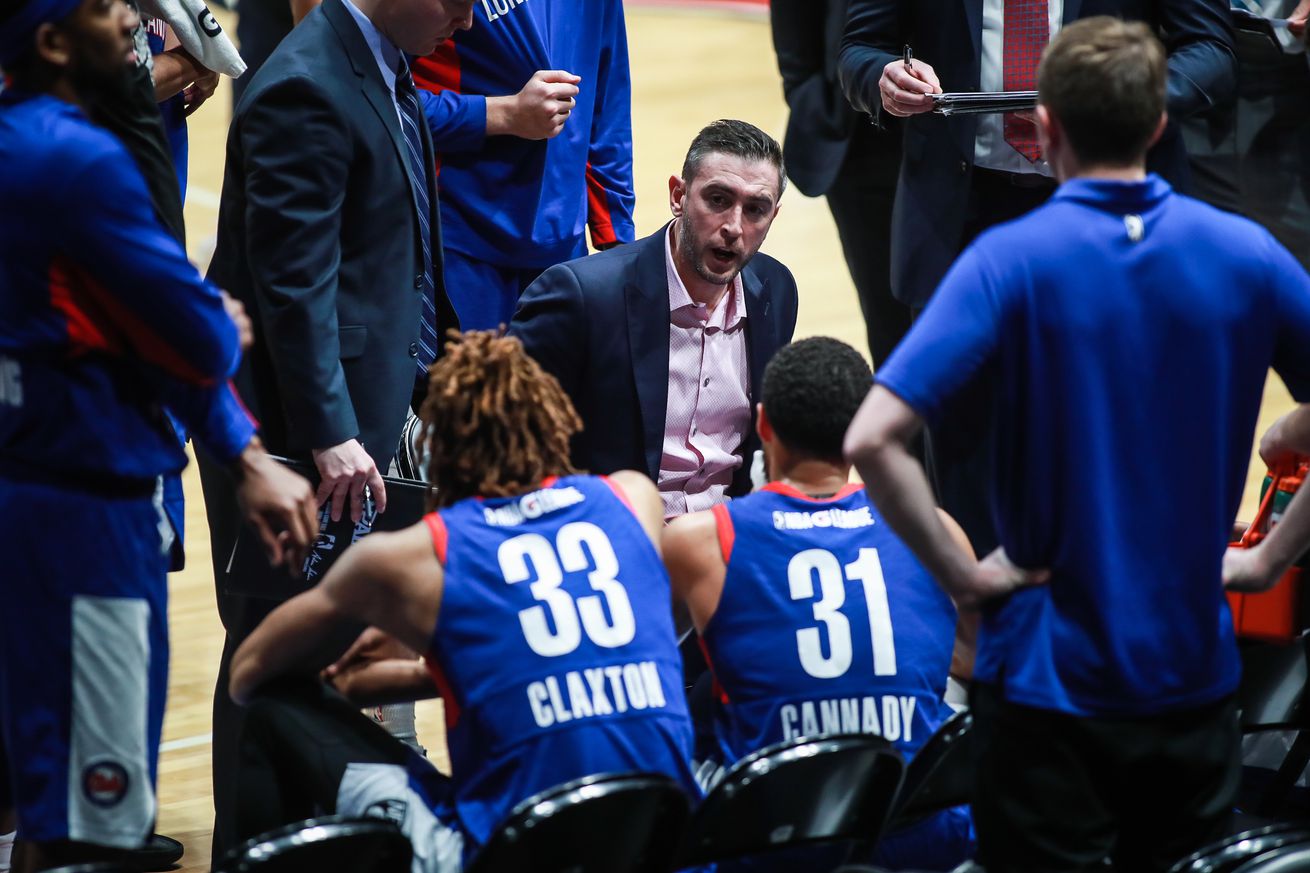 Shaun Fein, the Long Island Nets head coach, has been named to the Los Angeles Clippers coaching staff, according to a Clippers press release issued Monday. Fein’s specific position was not labeled but the position is a player development role. He’ll be reunited with Brooklyn Nets head coach Kenny Atkinson who was officially named a Clippers assistant in the same press release. Both will work for new Clippers head coach Tyronn Lue.

In addition to Fein, Beau Levesque, a Nets player development assistant the last two years, was named to the Clips staff.

Before taking over as the head coach of the Nets G League affiliate, Fein spent three seasons with Brooklyn. Fein joined the Nets organization as did Atkinson in 2016 as a video seasonal assistant and was promoted to assistant video coordinator for the 2017-18 season.

During the 2018-19 season, Fein was the Nets team’s player development coordinator, primarily working with the Nets’ two-way players, Theo Pinson and Alan Williams, in both Brooklyn and Long Island. The former Long Island head coach also worked with G League assignment players such as Dzanan Musa and Rodions Kurucs as well during that span.

He was elevated to the head coaching job with Long Island a year ago. In that role, he worked with three two-way players who proved themselves in the Orlando “bubble”: Timothe Luwawu-Cabarrot, Jeremiah Martin and Chris Chiozza. TLC is under contract with the Nets this season while Martin is in the second year of a two-way deal and Chiozza is a restricted free agent.

Before coming to the Nets, Fein served as a player development coach (2014-15) and an assistant coach (2015-16) for the Boston Celtics G League affiliate, the Maine Red Claws.

He reunites with Atkinson who he played with in France. He also played later in his career with Luwawu-Cabarrot. In addition, Fein had worked with Atkinson (and Nets assistant Jordan Ott) on the staff of the Dominican Republic national team before joining Brooklyn.

Fein played a total of 13 professional seasons in France’s Pro A and Pro B leagues, most recently with Antibes from 2012-14, where he was teammates with Luwawu-Cabarrot.