Birthday boy Landry Shamet turned 24 on Saturday night, and the former Shocker continued his revenge tour against the Detroit Pistons at the Barclays Center.

Shamet started off the season 25% from three back in December. In the following month of January, he shot 32%. In the postgame press conference Shamet said he “let [himself] fluctuate a little too much” in regards to his pace and the speed he was playing at in his game.

It was time to go back to the drawing board. Time to just try to slow down in game. Or as he put it:

“Getting back to kind of who I am. My roots and that.”

In the month of February, Shamet exploded and raised his three-point percentage to 41%. Now in March, he’s shooting phenomenal 63% from behind the arc.

As he began improving his chemistry with his teammates, Shamet is now finding ways to be effective in the new role he is playing, with limited minutes compared to what he is used to.

Nets fans on Twitter are starting to admit that the Kansas City native has proved them wrong:

This is the Shamet I envisioned when the trade happened. Glad he turned it around

Why is shamet good suddenly 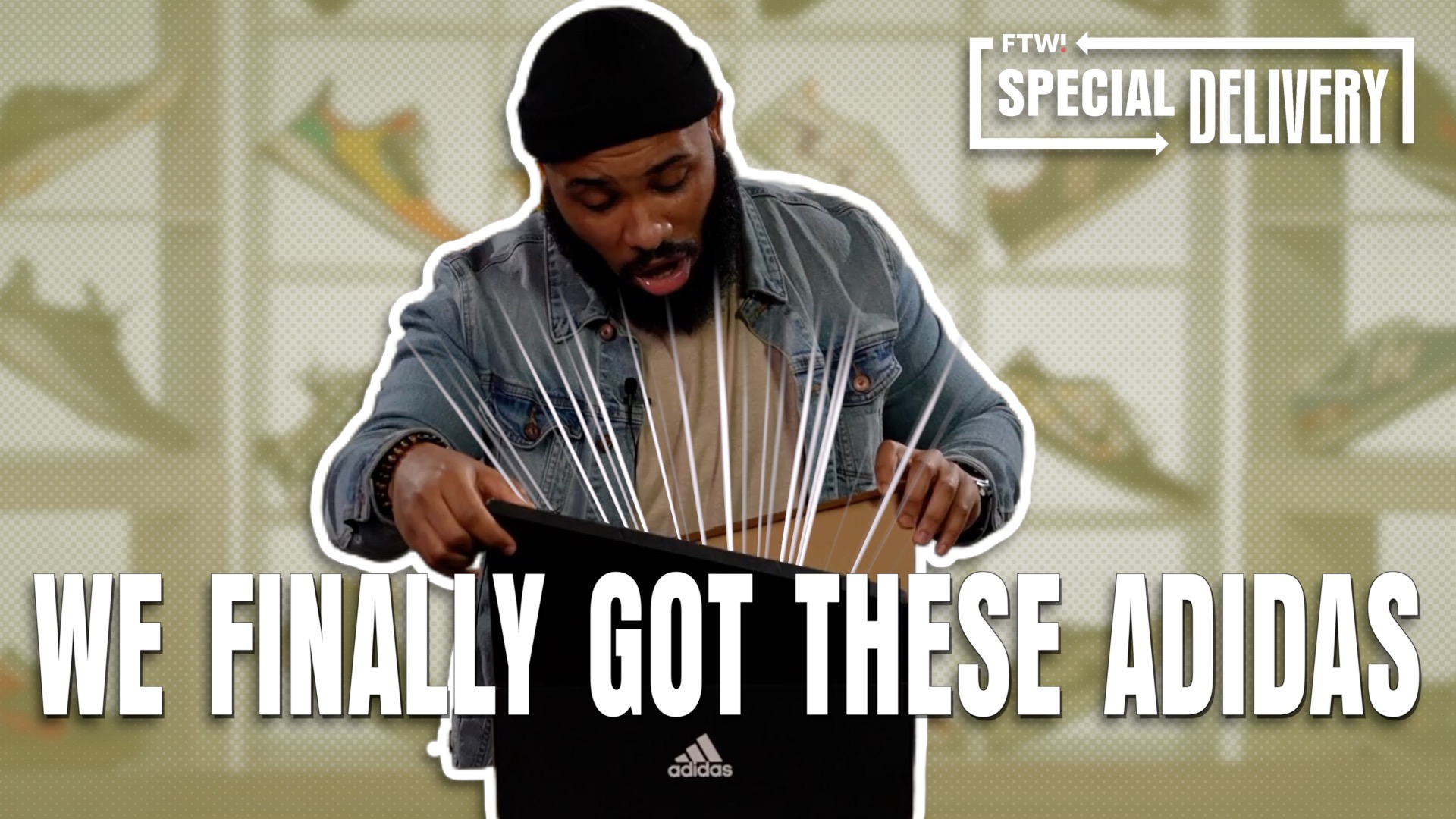