Nets superstar Kyrie Irving sounded off on the vaccine mandate that is currently barring him from all team activities, and revealed that he believed he had been promised an exemption.

In a lengthy live session on Instagram on Wednesday night, Irving addressed the latest reports about his reasoning for remaining unvaccinated and his future in the game of basketball.

Irving said that he would not be retiring and isn’t going to “give up this game for a vaccine mandate or staying unvaccinated,” while also confirming a recent report that he is taking a stand against vaccine mandates and using his voice to support unvaccinated workers. Irving also suggested that he was promised he would be able to play despite being unvaccinated, and that he didn’t envision his vaccination status becoming an issue before the season started.

According to Irving, he was under the impression that he would not have to receive a vaccine, and that the current situation wasn’t one he “foresaw coming.” It was originally reported on September 1 that due to local mandates, all Nets players would need to be vaccinated in order to participate in home games, unless a player receives an approved religious or medical exemption. While we do not know if Irving officially applied for an exemption with the league, we would likely have known if the NBA denied such a request, after the league publicly announced when Warriors forward Andrew Wiggins’ request was denied.

“All these people saying all these things about what’s going on with me and it’s just not true. Pay attention to what’s going on out in the real world. People are losing their jobs to these mandates. People (are) having to make choices with their own lives which I respect. And I don’t want to sit here and play on people’s emotions either, just use logic. What would you do if you felt uncomfortable going into the season when you were promised that you would have exemptions, or that you didn’t have to be forced to get the vaccine? This wasn’t an issue before the season started. This wasn’t something that I foresaw coming or I prepared for it, you know, I (didn’t have) a chance to strategize for what was going to be best for me and my family. I came into the season thinking that I was just going to be able to play ball, you know, be able to use my talent to continue to inspire, influence people in right way.

Putting this on me is just like, why are you putting this on me? This is not part of, you know, what’s going on in conversations with scientists, physicians and doctors. I’m just a hooper, right? I’m just a person who is being utilized as an example. For some odd reason, people love to have my name in the mix of just some BS.”

Irving went on to reiterate that his issue isn’t with the Nets or with his teammates, but that he’s being told what to do with his body. 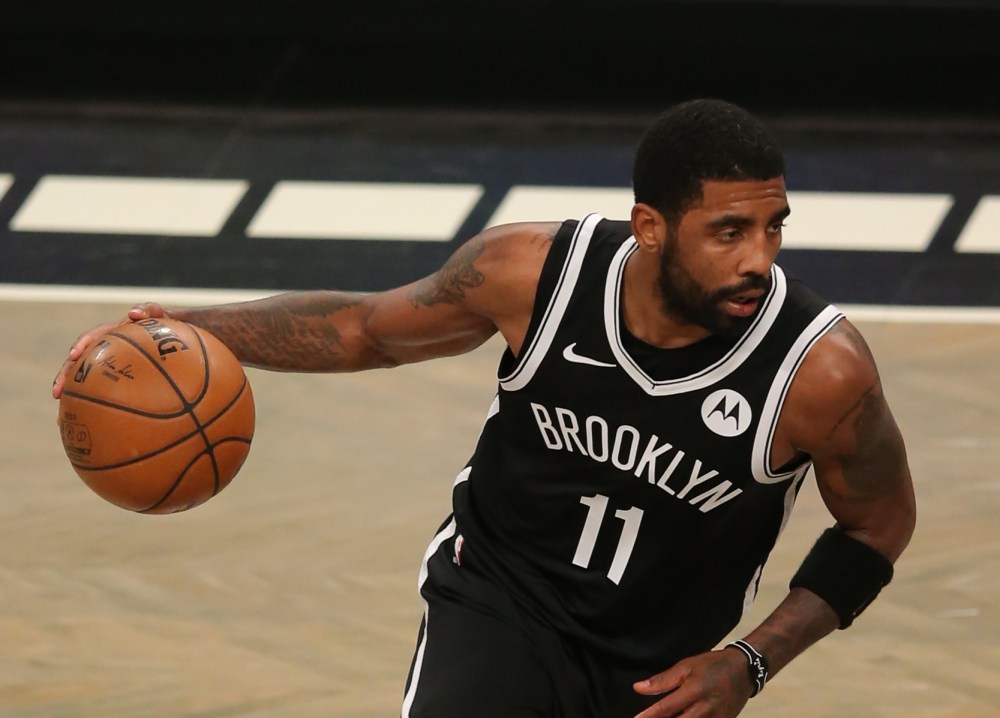