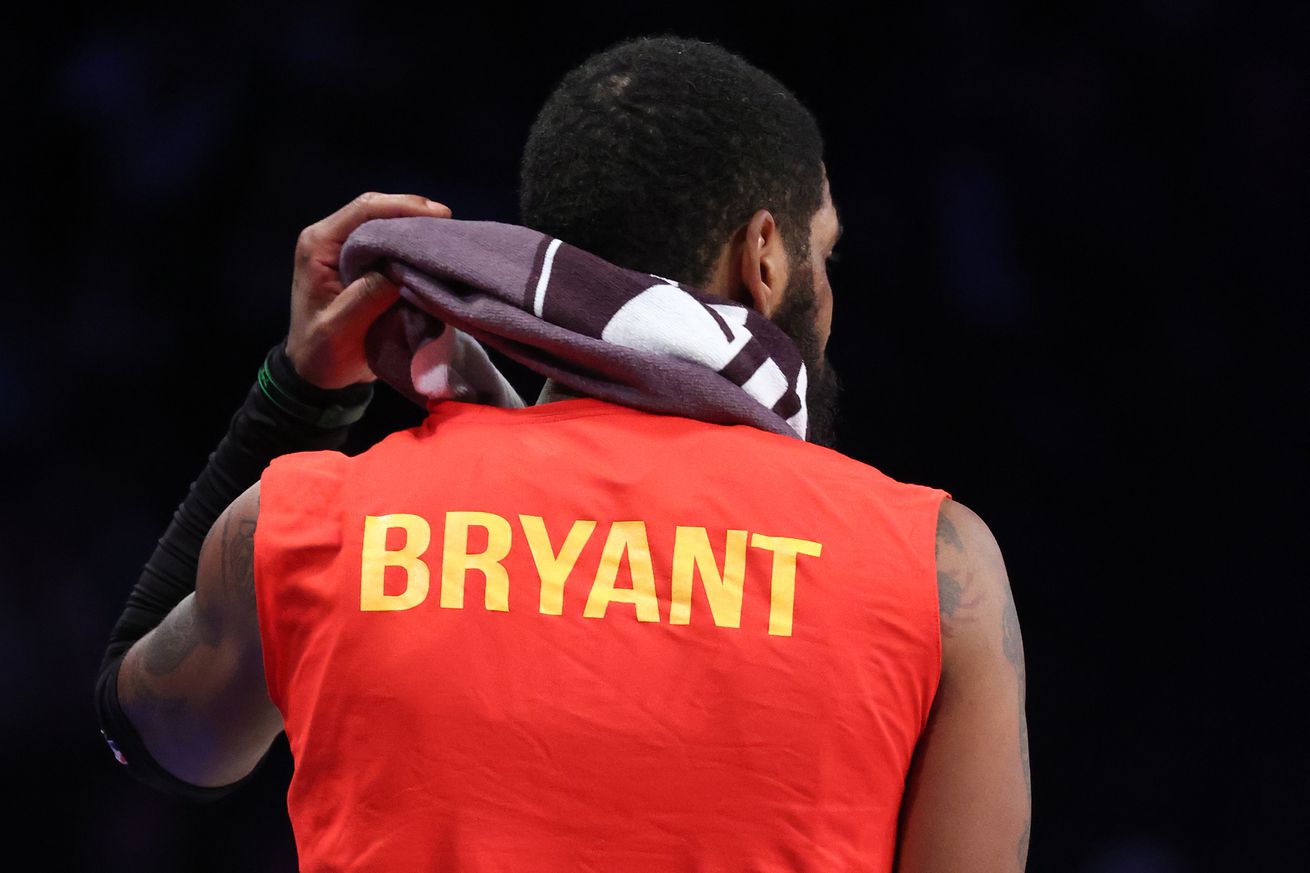 The two players closest to Kobe Bryant on the Nets and Liberty, Kyrie Irving and Sabrina Ionescu, published tributes to their late friend —and his daughter, Gianna— Monday on Kobe Day, aka 8/24, a date that contains both his uniform numbers and comes a day after his birthday…

Although both referenced his great achievements on the court, they focused primarily on his personality and will and his role as a father and husband.

Perhaps more than any current player, Kyrie was closest to Kobe while Kobe and Sabrina formed a bond through Gianna, a rising young woman’s basketball player.

The two died in a helicopter accident over Los Angeles on January 26. Irving scored 54 points in his first game back after Bryant’s death while Ionescu spoke at his funeral at Staples Center a month later, then that night made history as the first NCAA player ever (man or woman) to accumulate 2,000 points, 1,000 assists, and 1,000 rebounds in a career.

Last week, Ionescu posted an image of her visiting with Vanessa Bryant, Kobe’s widow, and her two daughters in L.A.