Brooklyn Nets star, Kevin Durant, teamed up with Mike Conley of the Utah Jazz to produce the film “Two Distant Strangers” which was nominated for an Oscar for 2021.

The story was influenced by the Black Lives Matter protests that took place last year amid the murders of George Floyd and Breonna Taylor at the hands of the police. The writer of the film is Travon Free.

Durant was happy to hear that the short film was nominated to win an Oscar. On twitter he said, “Proud to be an EP on this film, congrats on the Oscar nomination @TwoDistantFilm!”

Proud to be an EP on this film, congrats on the Oscar nomination @TwoDistantFilm!! pic.twitter.com/wHtBHVxbAA

Be on the lookout on April 25th for the Oscars to see if Durant’s film takes home the Oscar. 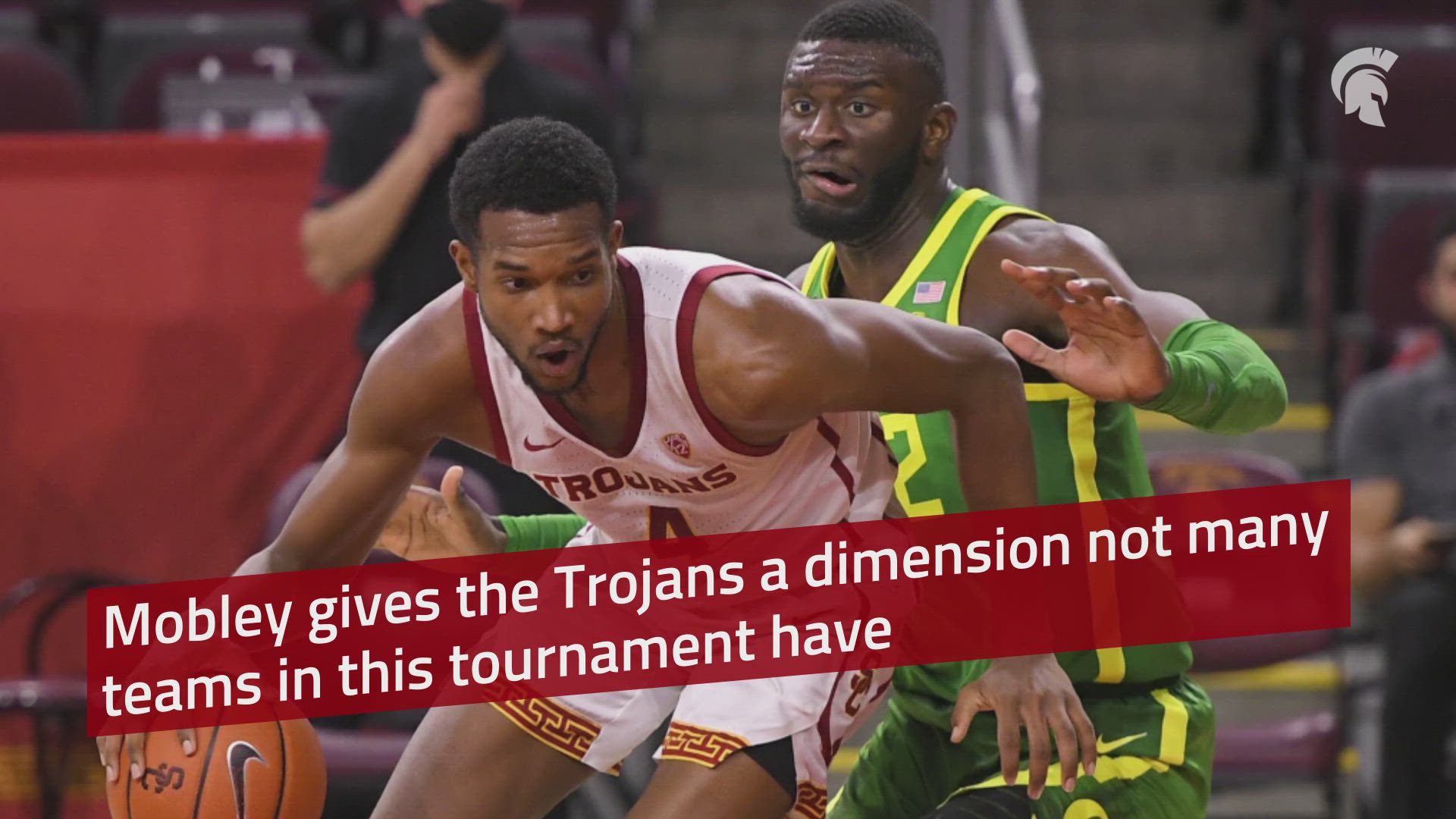