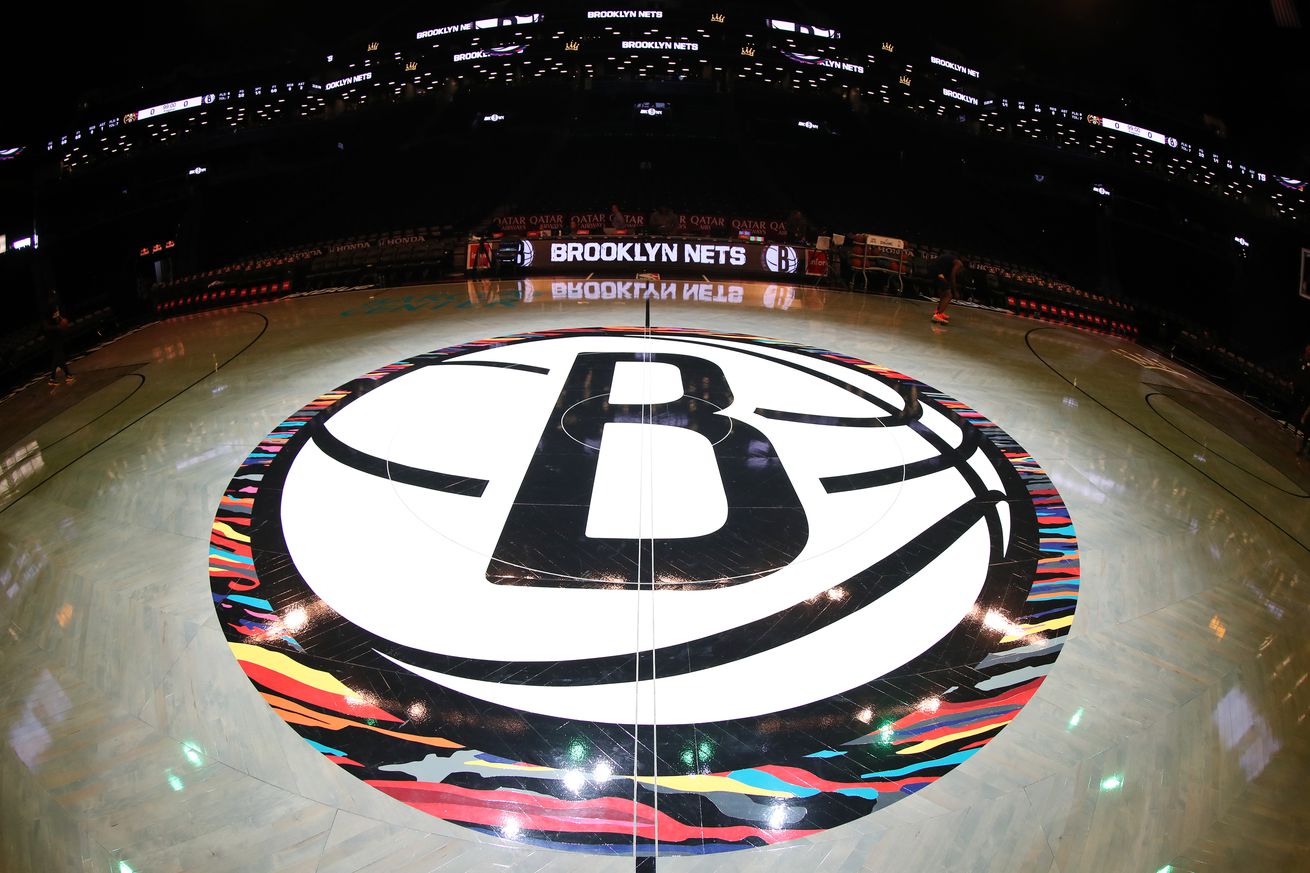 It’s not all about big bucks or press releases.

Lewis draws attention to a BSE Global partnership with St. John’s School of Law on a program for underserved high school students, “teaching about civil rights and sports law to show minority youth there’s actually a path for them through law.”

“Here’s how we get people more educated about the law and civil rights at a young age, where they can really get in with hands and feet and ask questions, challenge each other and challenge us,” Alton Byrd, Long Island’s vice president for business operations told The Post. “They learn about life, about liberty — or lack thereof — and about how to build a potential career around it.”

High school students were paired with BSE Global staff as mentors, and got hours of virtual visits from sports and social justice law practitioners. among them American University law professor Jeremi Duru, who’s a sports lawyer and writer on the intersection of race and sports, Stanford law professor Robert Weisberg, an expert on the criminal justice system, BSE’s top two lawyers Jeff Gewirtz and Russell Yavner as well as Garrett Temple!

Appearing as the final Zoom guest, Temple is studying for the LSAT with an eye toward law school.

“In the country we live in — the world we live in — we need to see as many diverse faces in the judicial process as we can to help change the marginalization of people that look like us in this country,” Temple told the students. “The Black Lives Matter movement has been amazing, but this started far before Trayvon Martin’s tragic death, Eric Garner’s tragic death.”

“There’s a crisis when we talk about African Americans in particular entering law school,” Dean told Lewis. “We’re not seeing numbers equivalent to the African-American population matriculate into law school. There are lots of reasons why: Some of its gatekeeping, and some is systemic racism.

“This is part of expanding the pipeline to make sure we’re not losing talented young people, but keeping an eye out for the black men in particular that we’re losing to the school-to-prison pipeline.”