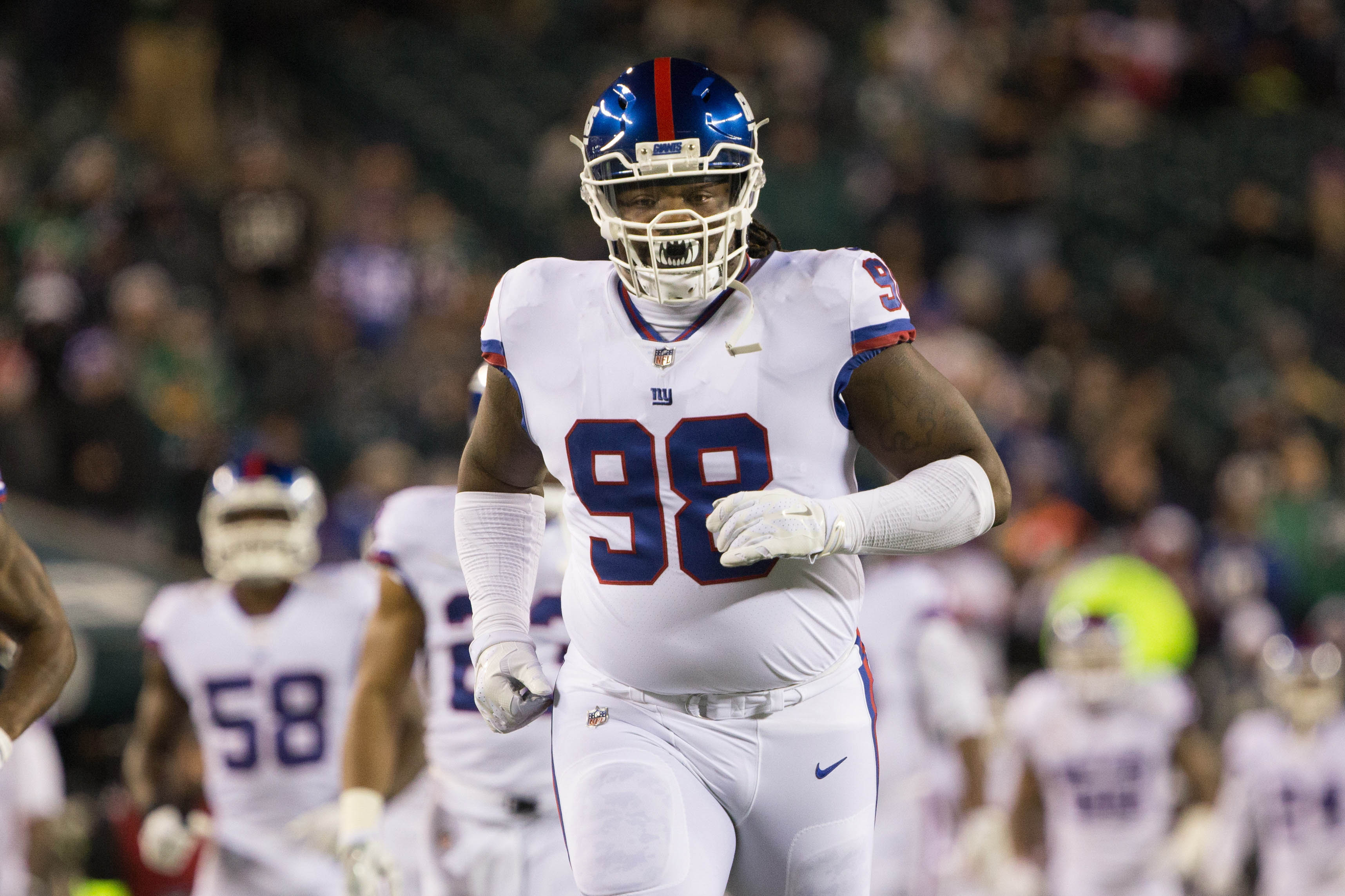 Harrison built a nine-year career in the NFL after entering as an undrafted free agent out of William Penn in 2021.

Leaving out the same way I came in…with my head held high and unapologetic. It’s been real, NFL,” Harrison wrote in his departure tweet. “(T)hanks for giving a kid from the projects of New Iberia & Lake Charles Louisiana a chance. I made history!!! They said I couldn’t do it but I did it!”

Harrison’s career is indeed a gridiron story of perseverance and strength, one that began in his hometown of New Iberia, LA. After a knee injury ended his basketball career at Lake Charles-Boston High School, Harrison embarked on a football journey in his senior season and caught on at William Penn University, an NAIA school in Iowa. Harrison made his way onto the radar of draft counts and eventually signed with the New York Jets as an undrafted free agent.

After a strong preseason in 2013, Harrison earned the Jets’ starting defensive tackle job in his second season. He’d go on to start all 48 games over the next three years, earning 105 tackles (12 for a loss). His first career sack came against Tom Brady in an October 2013 win over New England.

Harrison’s resiliency and talents were rewarded with a five-year deal from the New York Giants, a contract that was worth $24 million guaranteed. In a career-best season (86 tackles, 2.5 sacks), Harrison earned All-Pro honors and a reputation as one of the best run defenders in the league. His efforts guided the Giants to an 11-5 record and, to date, their most recent playoff appearance.

Harrison would play parts of three seasons with the Giants before they traded him to Detroit in October 2018, a year that saw him become the first defensive lineman in league history to appear in 17 games. He was added to the Seattle Seahawks’ roster in October before ending his career with the Packers, appearing in both of their playoff contests.

Shortly after he went undrafted in 2012, Harrison declared he would become the “best damn Undrafted Free Agent the NFL has ever seen”. While he admits he fell short, he undoubtedly served as an inspiration in the metropolitan area and beyond. He departed with one last word of wisdom, also on Twitter, before stepping away.

“I fell short but I shot for the stars,” he said. “(S)peak what you want into existence!”