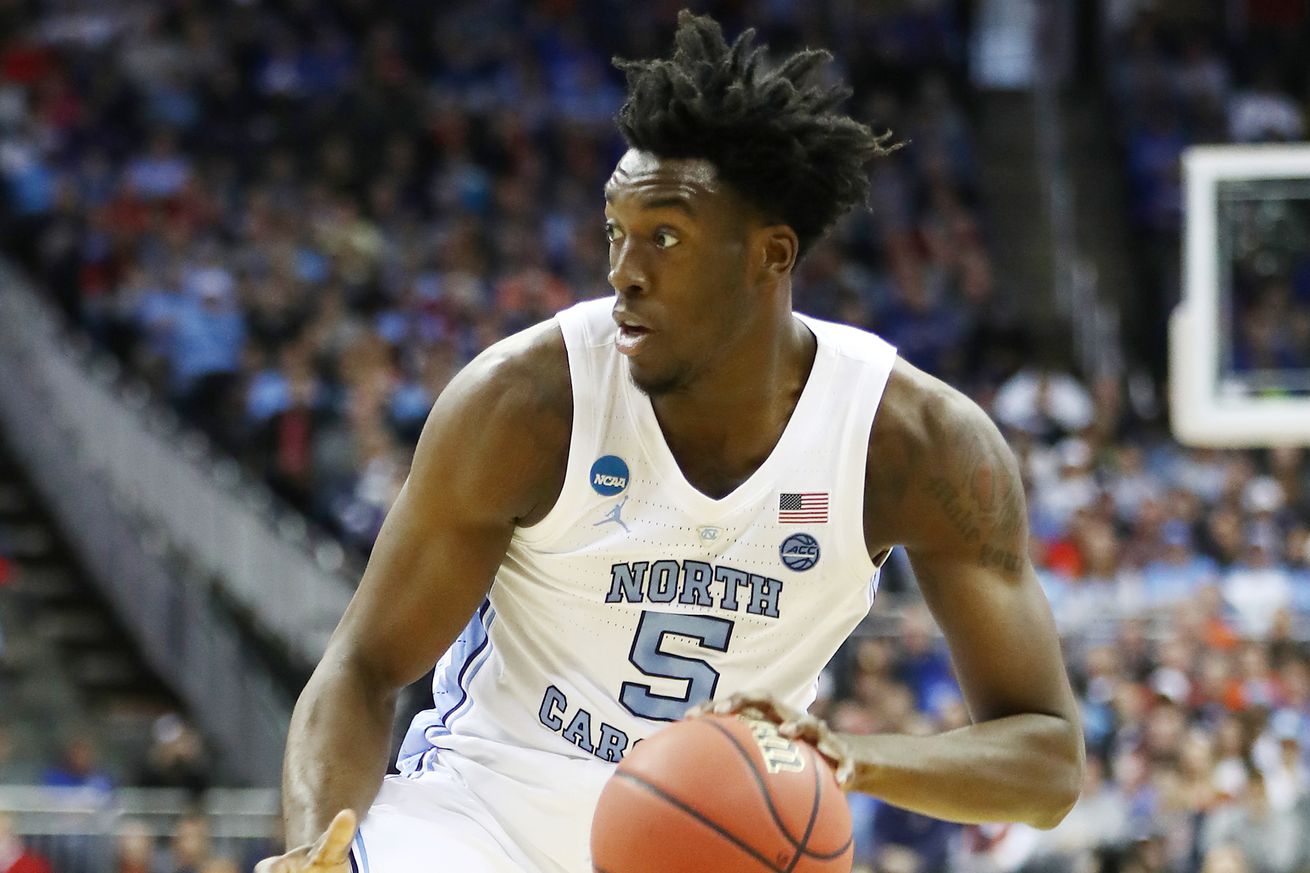 Overall, those three picks —two firsts and the top pick in the second— should give the Nets the ninth best draft in the NBA, according to Tankathon’s Draft Power Rankings. Among playoff teams, the Nets rank behind only the Celtics who, as usual, have a stockpile of picks, including three in the first round!

Will the Nets use all three picks? As GNYR, who follows all things Draft for us, notes, cap space is going to be very valuable this summer. The No. 17th pick will require a commitment of $2.2 million next season, while the 27th pick would add another $1.5 million to the payroll. The 31st pick’s salary is negotiable.

One possibility is that the Nets use one (or more) of their picks to sweeten a salary dump of Allen Crabbe’s remaining year in hopes of adding $18.5 million to their cap space this summer.

All that said, the latest mocks are out and so we are duty bound to report on them. Who are the consensus picks? Not a lot of agreement, but Nassir Little, the North Carolina shooting guard who had been top 5 at the beginning of the season, is now linked to the Nets in a couple of mocks, as is the injured Bol Bol out of Oregon and Dylan Windler out of Belmont.

The NBA Draft will be held June 20 at Barclays Center. It’s the ninth straight time the Nets have hosted the Draft, seven times in Brooklyn and before that twice in Newark.