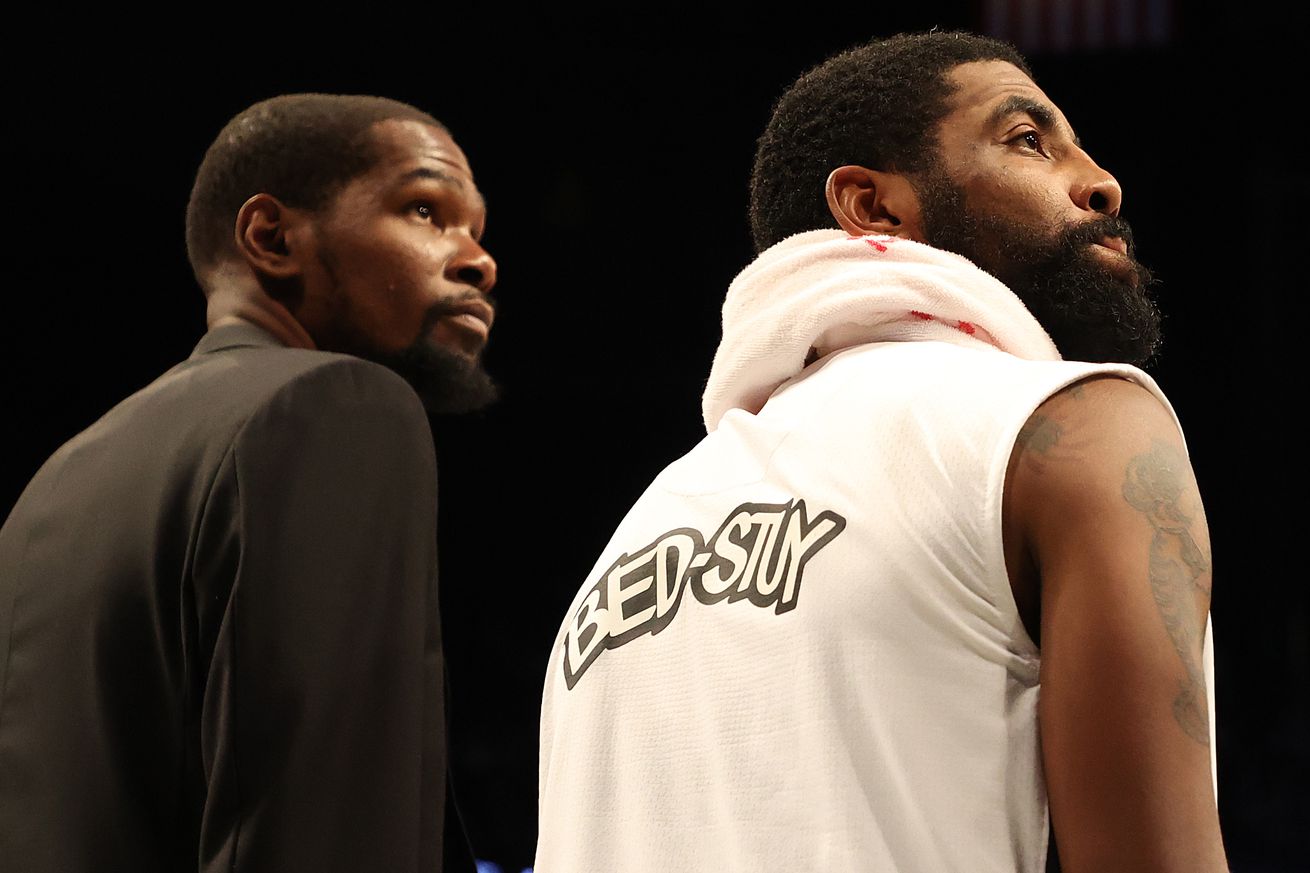 Yeah, we’re getting ready for our first Off-Season Report this weekend so it must be OFF-SEASON. It’s the time when deadlines and commitments really matter as the Nets front office tries to figure out what’s needed —and who’s not— next season, whenever that happens. It looked like December 1, but Adam Silver said last week that might be too early. You can be sure the NBA would like to roll out a Christmas Day package (perhaps this year including a KD/Kyrie team from Brooklyn.)

There’s a lot of new dates to consider with the Draft and Free Agency pushed way back. It’s all subject to change. (Special thanks as always to Bobby Marks summary of the Nets off-season.)

—Mid-September – WNBA Playoffs begin. It would take a miracle for the 1-12 Libs to make it.

—October 6 – Last day to withdraw from the draft (international players)

—October 16 – NBA Draft. Like the Lottery before it, the Draft will be virtual and not at Barclays Center where it’s been held since 2013. The Nets hold the 76ers first rounder and the Clippers second, officially Nos. 19 (the 76ers pick) and 55 (the Clippers pick). The first round pick will add a $2.7 million cap hold to the Nets salary cap.

—October 17 – Nets must 1) exercise the $5.0 million team option on Garrett Temple, 2) submit qualifying offer to Dzanan Musa or he will become a restricted free agent in 2021; and 3) extend Chris Chiozza a qualifying offer worth $50,000.

—October 19 – Poison pill restrictions end for Caris LeVert and Tauran Prince. Because both players signed rookie extensions last year, the average salary of 2019-20 and the new extension is used for incoming salary. For example, LeVert would count as $13.8 million as incoming salary for a team acquiring him and $2.7 million as outgoing salary. Because of the restriction, both players cannot be traded until after free agency starts.

—October 23 – Teams can sign free agents. Allen also becomes extension eligible and could sign a contract for four years (or five, but for only the max). If Nets decide not to sign him by the opening of the 2020-21 season, he will automatically become a restricted free agent in 2021. Kurucs can also be signed to an extension. He’s in the middle of a four-year, $6.6 million deal.

—November 18 – Nets must decide whether to guarantee Timothe Luwawu-Cabarrot $150,000 on his vets minimum deal, signed back in February.

—November 24 – Rodions Kurucs next court hearing on his domestic abuse case, his fifth. No date has been set for a trial.

—December 1 – the 2020-21 season opens (highly tentative). If Timothe Luwawu-Cabarrot makes the final roster, he gets his second guaranteed payment, this time $100,000, on his vets minimum deal. Such deals become automatically guaranteed about a third of the way through the season unless a player is waived.