On Bleacher Report’s AMA, Blake Griffin was asked if he will be catching lobs for the Nets this season. Keep in mind that it’s been two years since the basketball world has seen a dunk by the six-time All-Star. To be exact, the last time he dunked was on December 12, 2019.

Q: “Are we gonna see you catch lobs now?

Now that he is reunited with his Lob City running mate, DeAndre Jordan, it is only right that they go back to doing what they used to do on the Clippers and that’s catching and throwing lobs for the same team. Of course it’s not mandatory for Griffin since he doesn’t need to catch lobs to help the Nets win. But however, basketball fans do miss seeing that athletic Blake Griffin who used to throw down nasty dunks. 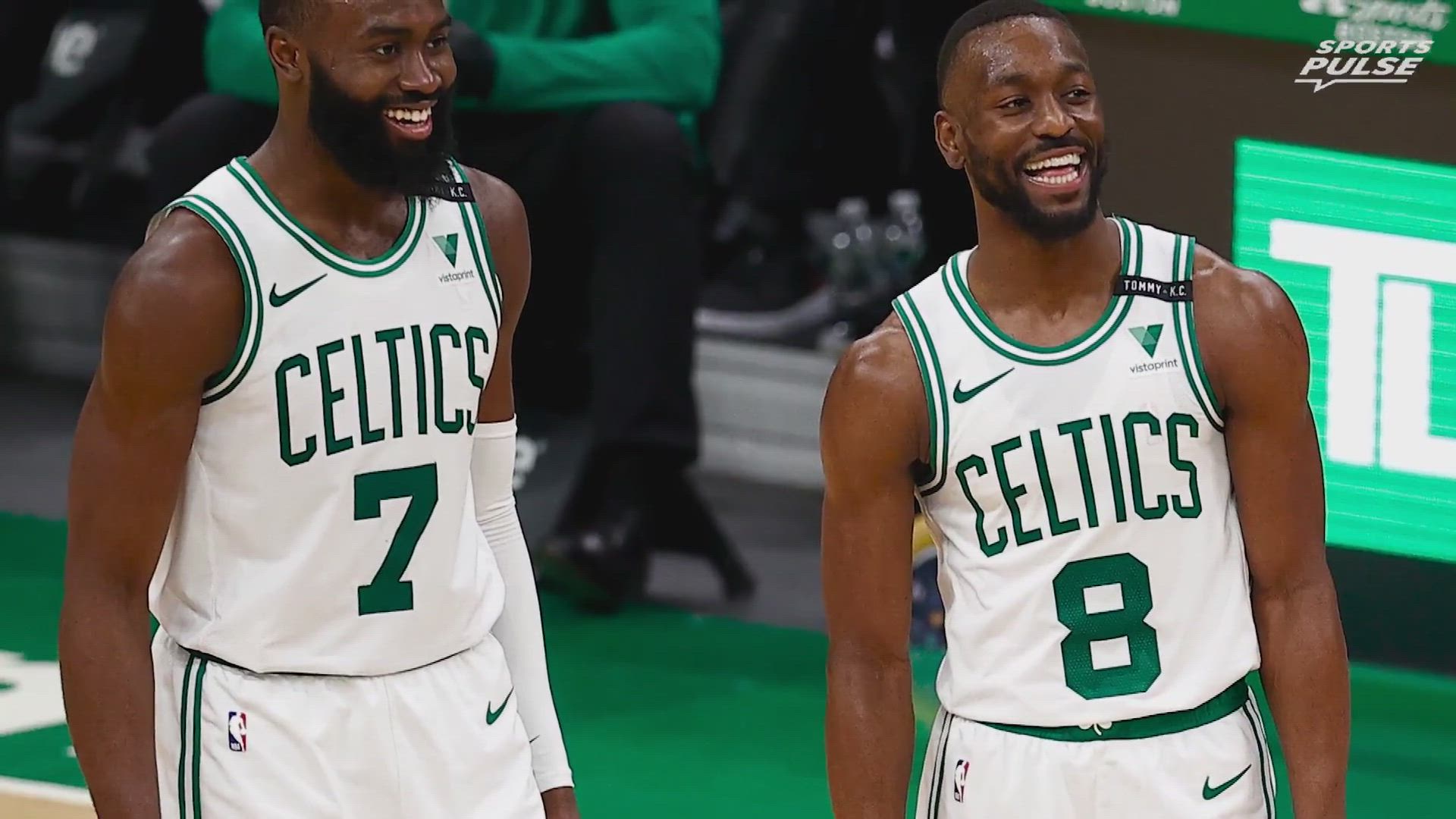