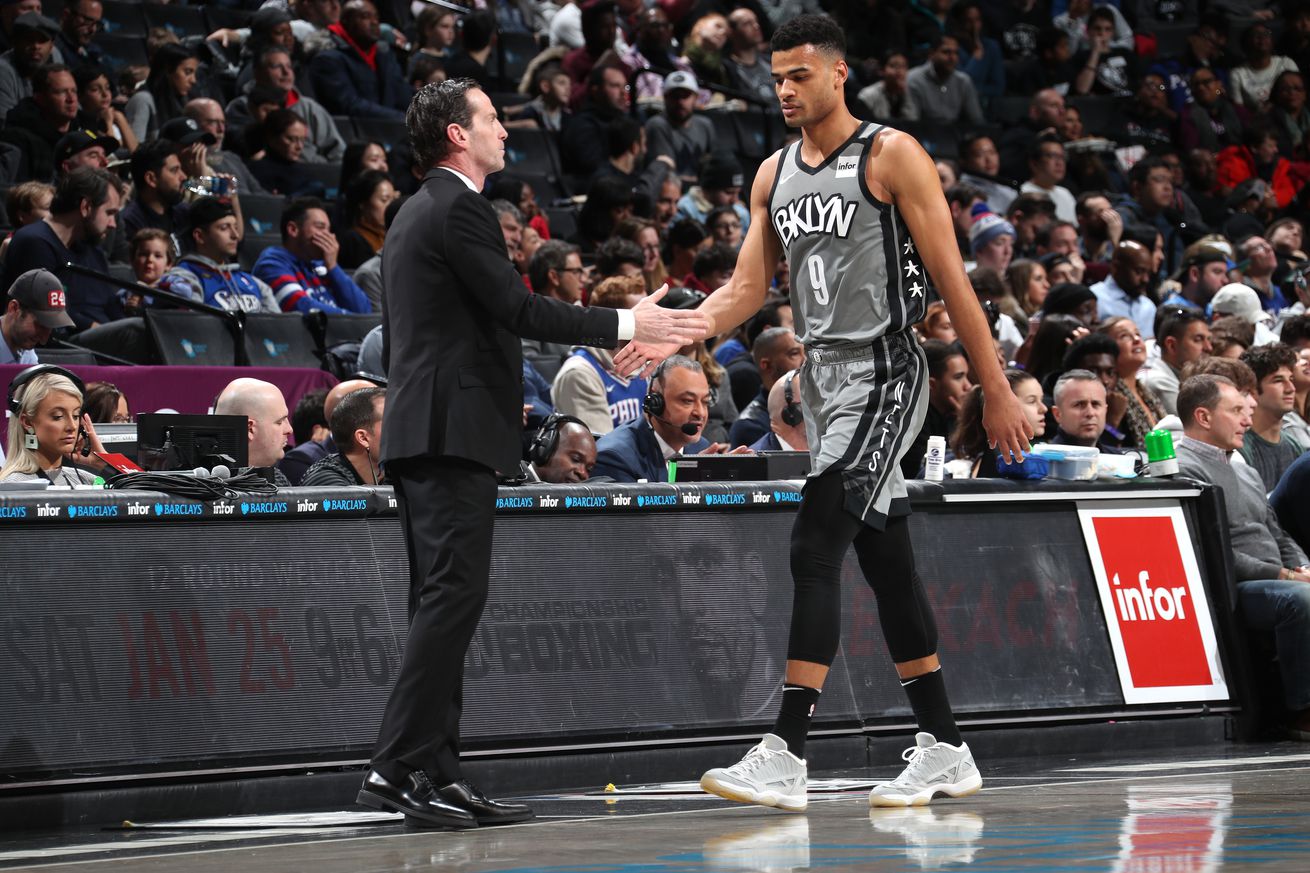 In his one of his first comments since leaving the Nets in early March, Kenny Atkinson spoke on the Jr. NBA’s online conference call earlier this week and took the opportunity to praise the last player he and his staff developed, Timothe’ Luwawu-Cabarrot.

Atkinson has been working with international coaches as part of the Jr. NBA’s global youth outreach and was asked about French basketball. He pointed to Luwawu-Cabarrot who the Nets signed on Opening Night as a two-way. After playing 10 games for Long Island, he was brought up and as the season went on, first Atkinson then Jacque Vaughn relied on him more and more. In the “bubble,” TLC averaged 15.1 points and shot 39.5 percent from deep while starting five of 12 games.

“I give TLC a lot of credit. When we got him back from the Nets he was still trying to prove himself in the league and he exploded,” said Atkinson in a question-and-answer session. “He improved his physique and we must also give credit to the Nets coaches.

“He also became a much more consistent shooter, and he fought for his place. He’s got a great future and it’s really fun to watch a struggling guy end up winning in the NBA and securing a stable role, and making his mark in the league. That’s what he did and I’m sure he’s going to have another great season next year and have a long career in this league.”

The Nets signed TLC to a non-guaranteed contract in January, covering the end of last season and all of next.