Nets forward Alize Johnson took the NBA by storm this season. Johnson was finding himself in the G League from February-March playing for the Raptors 905. Averages of 16.6 PPG and 13.5 RPG put him on the radar for teams on his way to getting selected for the All G League second team. It was Nets GM Sean Marks who sniffed him out after that campaign, signing him to a 10-day contract.

Johnson showed his worth with every minute, making it easy for the organization and Nets fans to fall in love with him. He then earned himself a second 10-day contract and the 25-year-old didn’t disappoint again. Marks was left with no choice but to sign him to a three year deal worth up to $4.1 million. Johnson’s highlight of the season was his masterpiece versus the Indiana Pacers on April 29. He was an absolute menace, becoming the third player in Nets franchise history to record 20 points and 21 rebounds. Johnson tapped into his inner Dennis Rodman.

The Pennsylvania native’s future is bright and it’s only getting better from here. Last week, he was seen playing in a pick up game with J.Cole and Carmelo Anthony. Johnson was getting busy, looking almost unstoppable for anyone guarding him:

Nets fans are in for a treat next season. 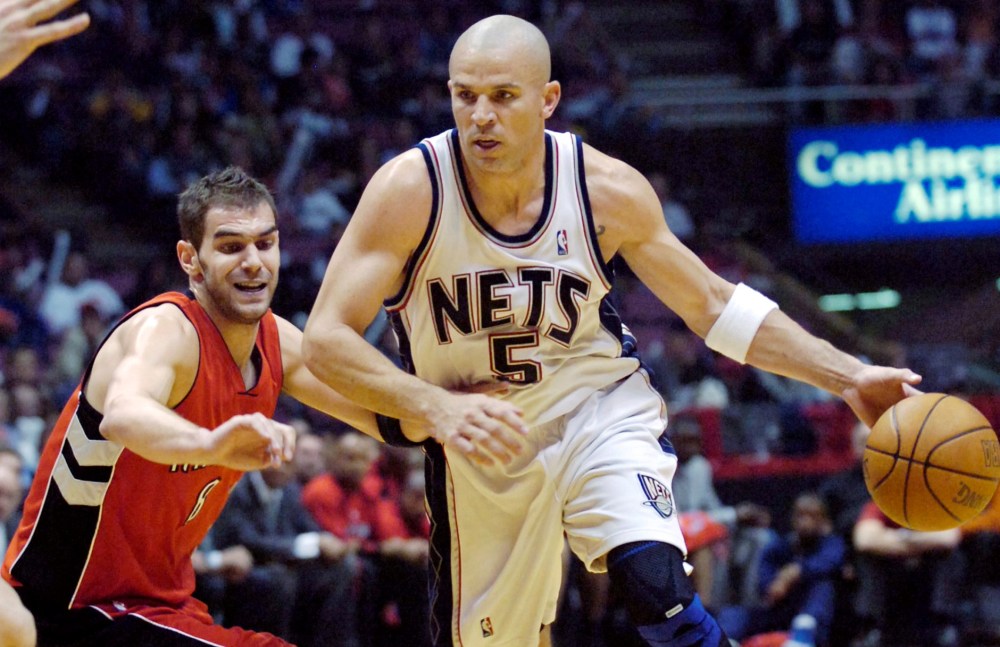