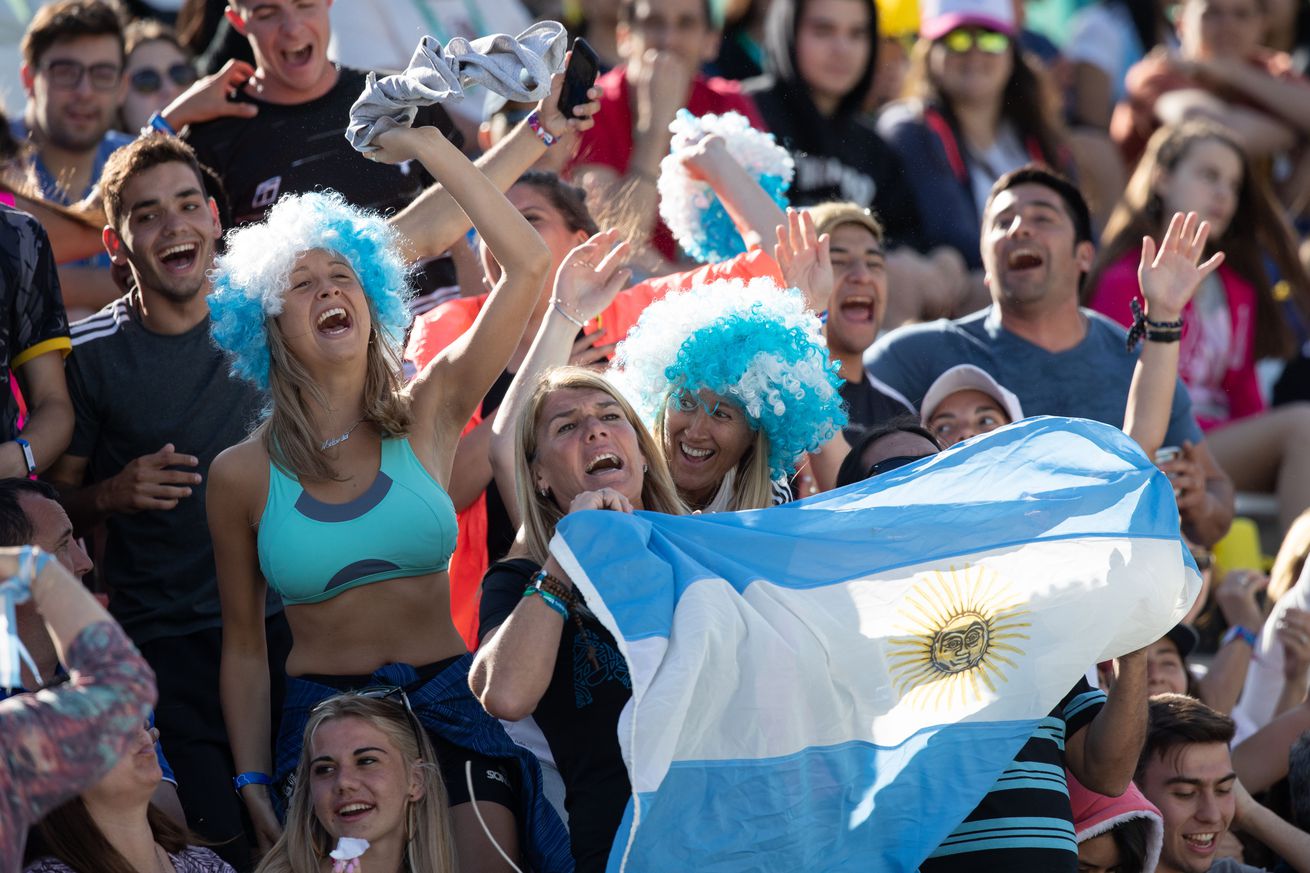 He once punched Melo in the nuts.

The New York Knicks need a point guard, as they have pretty much every season since Clyde Frazier retired. There are a few names available in the draft, and the Knicks are said to be interested in Raptors guard Fred VanVleet. But there’s another free agent point guard playing in Europe who might entice: Argentine guard Facundo Campazzo.

Marc Berman of The Post reported earlier this week that the front office has scouted Campazzo, who played last season with Real Madrid.

“The Knicks have scouted Campazzo, need point-guard help and like his game. Whether they will be a serious bidder for the 29-year-old is unclear, but his is a name to keep in mind, pending draft results.”

Campazzo averaged 10.8 points on 43.0% shooting (38.3% from beyond the arc) and 6.4 assists this past season for Madrid. He’s a tiny 5’11”. but he’s a wizard with the ball in his hands. He’s also done exceptional work with the Argentine national team.

I’ve written this repeatedly on this site, but I’m in love with the idea of adding an Argentine to the Knicks, so Campazzo is intriguing.

If you’re a big Carmelo Anthony fan you might have some reservations: Campazzo once punched Melo in the plums during an Olympic game.

So what do you think, friends?