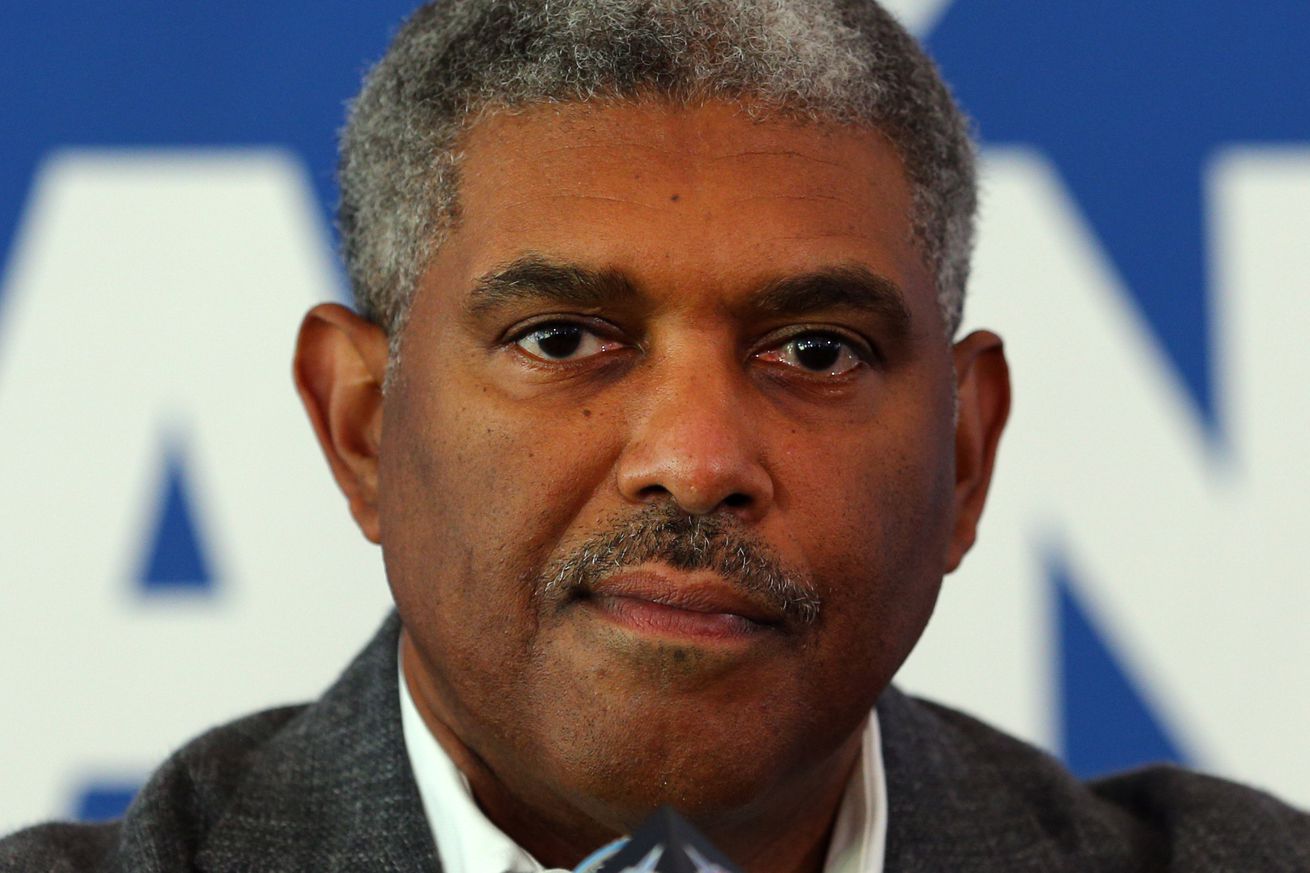 Knicks president didn’t speak over the last two months of the craptacular 2018-19, but now he’s ready to tangle once more with the New York press, including interviews both on the radio and with The New York Post.

Much of the interview with The Post was simply more of a Knicks front office member belaboring the point that yes, New York is the greatest city in the world and yes, players still respect the history and culture of MSG and yes, great players still want to come here. We’ve heard so many rumors — some from extremely credible sources — that superstars like Kevin Durant and Kyrie Irving are interested in playing for the orange and blue. but many older Knicks fans (like myself) have been burned too many times in the past to put their hopes squarely on landing a game-changer in July.

That is why it warmed the cockles of my cold Knicks fan heart to hear Mills proclaim multiple times during the interview that the franchise would not get sucked into the familiar trap of blowing their cap space on lesser free agents if they are spurned by the top dogs.

“We’re not going to sign the wrong players just because we have room and the fans have great expectations. They should have expectations we make the right decisions. It gives us the opportunities to eventually explore trades and take guys into [that] room.

“The worst thing we can do is react to doing the wrong thing because we’re disappointed something didn’t happen exactly the way we want it to happen this summer,’’ Mills said. “That could be thing that could derail us from doing what we committed to our fans, what I committed to Jim [Dolan, owner] in how I would build this team.”

Indeed it could derail them from building a quality team — in fact, it has done so many times in the past. The idea of the Knicks striking out with Durant and handing a max contract to, say, Tobias Harris looms perilously over this whole damn summer.

So please, Steve Mills, listen to your own words come July.