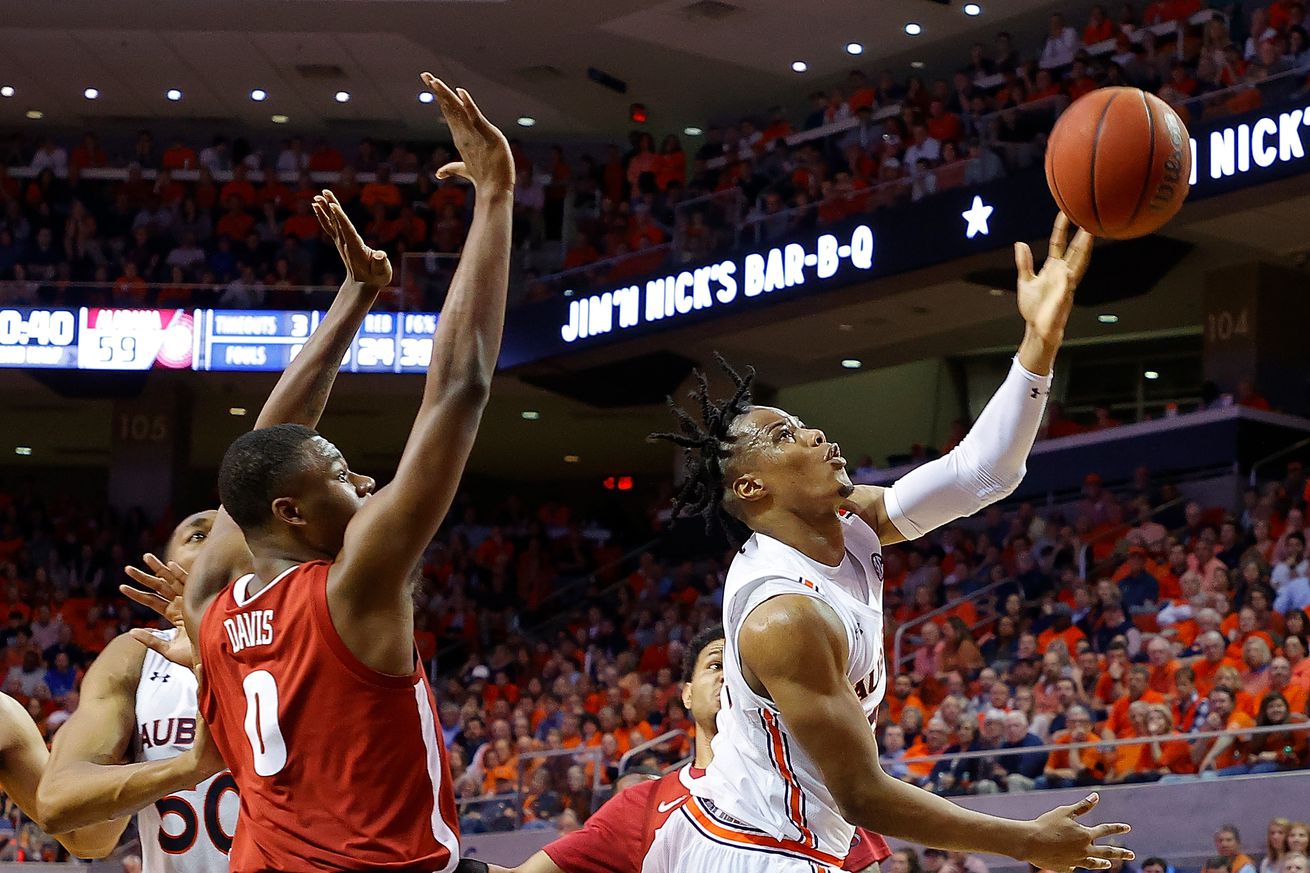 The New York Knicks are in draft preparation mode for the next few months, knowing that they will pick at No. 8 overall. It has already been reported that some in the office are interested in Florida State shooting guard Devin Vasell. Now, Marc Berman has revealed another player on the front office radar: Auburn forward Isaac Okoro.

According to an NBA source, Auburn’s 6-foot-6 small forward Isaac Okoro has support among Knicks brass as a consideration for the draft on Oct. 16.

Auburn coach Bruce Pearl said his staff had been interviewed by the Knicks about Okoro before the lottery.

Okoro is a 6’6” bruiser with explosive athleticism who averaged 12.9 points on 51.4% shooting, 4.4 rebounds, 2.0 assists. He’s a dogged defender and can do some nifty work off the dribble for a man of his size.

The problem is that he cannot shoot. Okoro shot 28.6% from beyond the arc and 67.2% from the foul line. Any team who drafts Okoro is banking on their development staff fixing that shot. To their credit, the Knicks have hired some impressive development coaches, with (hopefully) more to come. Still, they have never had much success teaching a young player to shoot. I’d probably prefer Vassell, who isn’t the same kind of athlete or off-the-dribble creator, but who can at least shoot the rock, while adding superlative defense.

We’ll have a Know the Prospect piece on Okoro coming soon. Until then, stay hungry, draft freaks!