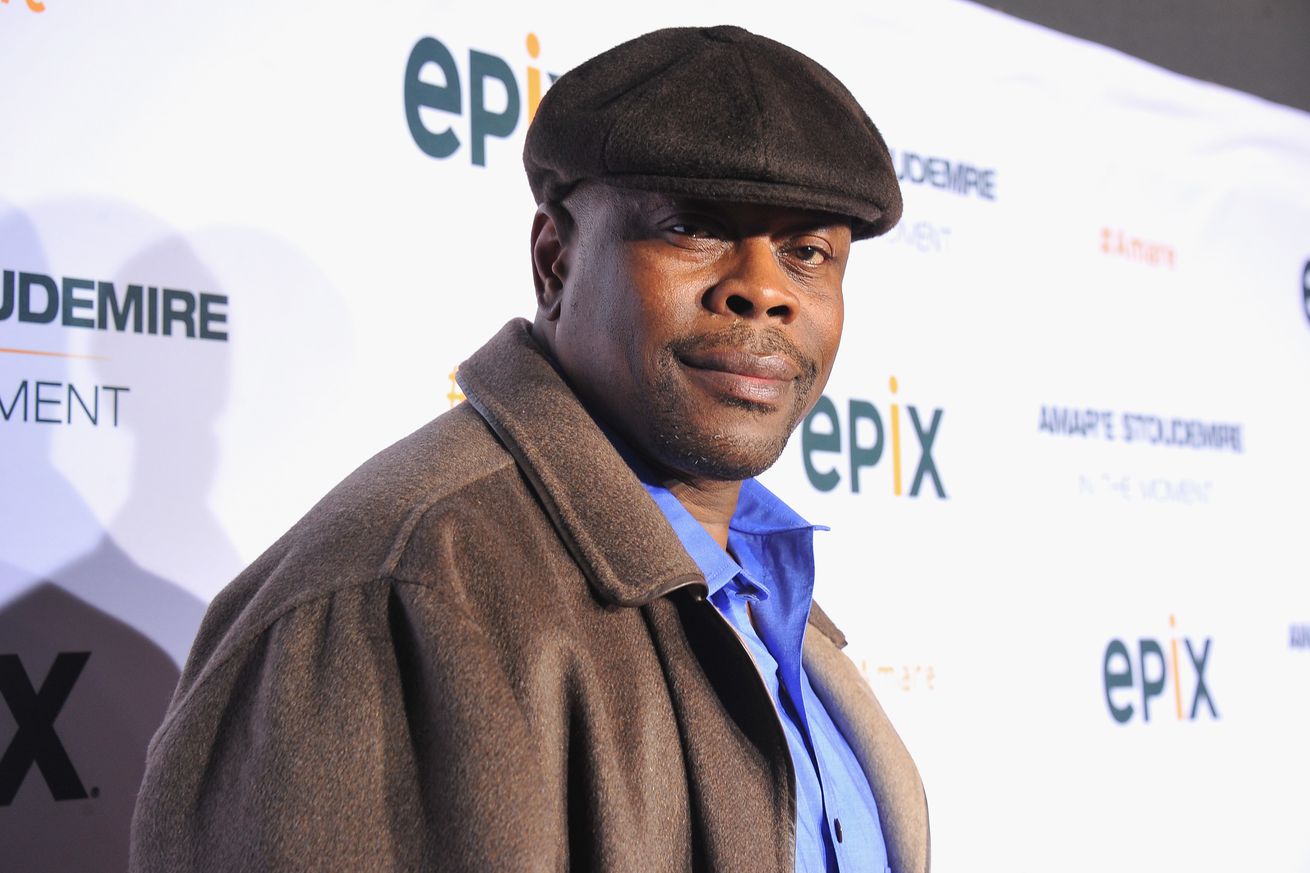 If your freezer isn’t already filled with envelopes, the time to stock it would be now, as the Knicks revealed on Saturday that former number one overall pick Patrick Ewing will represent the team during the draft lottery on May 14.

The announcement, which Ewing himself hinted at a few days ago, is a breath of fresh air for the Knicks, which can finally turn to the offseason after finishing the 2018-19 campaign at 17-65, good for worst in the NBA this year and tied for worst in franchise history.

“Patrick is a huge part of our team’s history and we’re thrilled to have number 33 represent the franchise at this year’s draft lottery,” Steve Mills, president of the Knicks, said in a statement. “Patrick’s connection to the lottery is well documented, and we’re proud to have one of the all-time Knicks greats sit on the dais on behalf of the team, the city and the fans.”

It started in 1985 – and now the Knicks legend is back where it all began. We’re thrilled to have Patrick Ewing represent us at the 2019 NBA Draft Lottery. Tune in on May 14 as he takes the stage in Chicago. pic.twitter.com/Q12Ul9H7qt

The decision to go with Ewing would have been shocking even one or two years ago, as for some reason the Knicks seem to have gone out of their way to not keep the relationship close, despite the big man being arguably the greatest player in franchise history. However, the Knicks have shrewdly spent time this year reminding fans that the franchise’s past is littered with legends, with head coach David Fizdale having had everyone from Ewing, Bernard King and Bill Bradley to Willis Reed, Walt Clyde Frazier and Rasheed Wallace join the team at practice at one point or another to offer some wisdom.

The Knicks are clearly hoping the Basketball Gods will be pleased with their hat tip to the past. While you definitely already know this since you’re here reading P&T, the last time the Knicks won the lottery was 1985, when a young whippersnapper named Patrick Ewing was the top pick in the draft. Dave DeBusschere sat on the dais for that lottery, but since he passed away in 2003, the team’s best option for replicating that luck is to have Ewing himself represent the team.

And we definitely don’t want the league to rig the lottery for the Knicks. No sir, we wouldn’t want that. Has anyone invented a font for sarcasm yet?

The Knicks have only drafted twice in the top five since selecting Ewing in 1985. In 1986, the team took Kenny “Sky” Walker with the fifth pick; his biggest accomplishment for the Knicks was winning the 1989 Slam Dunk Contest. In 2015, meanwhile, the Knicks selected Kristaps Porzingis with the fourth overall pick. His finest accomplishment for the Knicks was a half-season stretch of brilliance that ended with a torn ACL. Then he got traded or something? Whatever, let’s not talk about it.

This year, the lowest the Knicks could pick is fifth, according to CBS Sports. They have a 14 percent chance of snagging the number one overall pick, and a 52.1 percent chance of landing a pick in the top four.

Even if she does, it’s not like she’s the one who, for example, made the Knicks trade for Andrea Bargnani. She also didn’t force the team to trade for Antonio McDyess, Keith van Horn or Steve Francis. The front office did all those things.

With that said, the current front office has actually put the Knicks in a position where the possibility of future success seems to be in the team’s grasp. A top pick, plus a couple major free agent signings, mixed with developing youngsters like Kevin Knox, Mitchell Robinson and (maybe) Frank Ntilikina sounds pretty darn good right about now. Still, the team was historically atrocious this year, and it’s certainly possible that next year’s team is just this year’s team except worse.

Yeah, the Knicks could really use some old-fashioned heroics from Ewing. Fingers crossed, envelopes frozen.