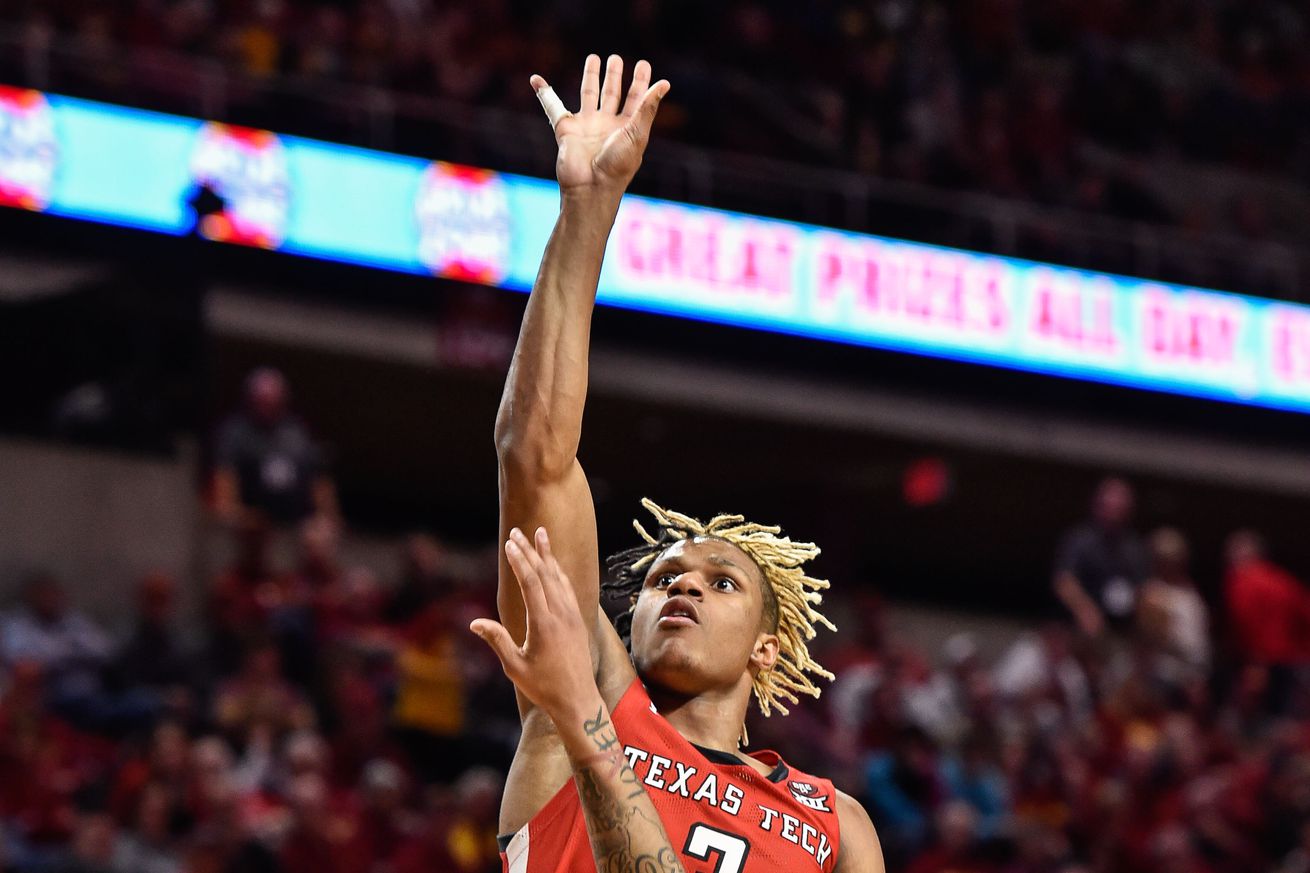 In 2017 the Knicks drafted Damyean Dotson 44th. He has since accumulated more win shares than 19 players taken ahead of him, including four lottery picks (two of whom are Knicks, while one is never more than a rumor away). On a team with no outside shooting, he’s been league-average from deep while upping his 3PA per 36 by 40% over three seasons. Last year he made 68% of his looks at the rim; the only Knicks who played more and shot better that close were bigs: Mitchell Robinson and Taj Gibson. Dot’s no All-NBA defender, but he’s solid, certainly by Knick standards. And yet the past two years his playing time fell from 27 minutes per to 17, and few will be surprised if his days in NY are done. How can this be?

I once met someone for what I thought was just hanging out but later realized they saw as a date. We got high from a beer can bong and walked around a public golf course. Later we went back to their place. It was obvious where they wanted the night to go next. After a while, I realized I wasn’t into it. At all. I tried to keep things going out of guilt, and confusion, but at a certain point I couldn’t. There wasn’t anything wrong with them. It wasn’t really about them, honestly, other than that it was very much about them not doing it for me for whatever reason.

Maybe that’s the Knicks with Dotson. There’s nothing wrong with him. He’ll make some other team happy one day. He’s just not what the Knicks want. Maybe Jahmi’us (juh-MY-us) Ramsey is.

In his lone year at Texas Tech, Ramsey led his team in points, 3P%, FGs, FGAs and 2PAs; if not for four games lost early on to a hamstring injury, he’d have led the Red Raiders in 3Ps and steals, too. Nearly three-fourths of his shots came at the rim or behind the arc. Sometimes far behind.

He can create his own shot, evident in his making a higher % of unassisted 3s than any Red Raider.

Of particular interest to anyone whose chronic sense of existential nightmare hasn’t won the war within yet: ours could be the multiverse where the 2022 Knicks are the league’s new darlings, an offensive explosion waiting to happen, featuring Ramsey devastating opponents via the transition 3. He’s perfectly good from deep late in the shot clock (42%) or non-transition (39%), but on the breakaway — where a quarter of his 3s came — he hit a blistering 52%.

You can probably guess the weak spots and concerns. Defense; off-the-ball, awareness stuff. Ramsey’s actually fairly stringent on the ball, limiting opponents to 0.71 points per isolation possession. Is that good? It’s 47th percentile good! Some of the areas in need of improvement are likely to improve with playing time. Like here: instead of a simple close out, Ramsey’s snowball’s-chance-in-Hell fly-by leaves Baylor’s Davion Mitchell a simple fake from a clean look.

Another concern is finishing at the rim, where Ramsey shot just 46% in non-transition. For the season he had two and-ones versus getting his shot blocked 12 times in the paint. Easier looks at the rim would help.

Defenses will force him left. Entering Texas Tech’s final game, Ramsey hadn’t made a single left-hand finish all season. As far as passing, he’s no Picasso, but he’s also no Costanza. He’s no chucker. Ramsey will pass up a shot if a teammate has a better one, as he did twice in one set against Baylor. A loose ball found its way to Ramsey right where some glorious sensualist would throw up a 3. He had some daylight, but trusted he could find more.

His man now having flown past him, Ramsey takes a few dribbles in. He has a wide-open look from the free throw line extended, a good look. But there’s a better one to be had, and he finds it in the corner.

What a good egg.

Ramsey’s game is more than jumpers or the threat of jumpers. It shows a real scorer’s instinct. Here he sets a pick for the bigger Chris Clarke, then slips free of both defenders for a lay-up.

The ball has a way of finding scorers. It’s like lovers: there’s a bond there, a dance. Private. Between them. An energy all disciples of chaos carry. Lou Williams. Domino. The Great Red Spot.

As far as eyebrow-raisers, despite his proficiency from deep, Ramsey made only 64% of his free throws. Does that number color how you view the three-point %s? Is there any chance that as we settle firmly into 3>2 as a particular basketball dialect, players will spend so much time practicing 3s that some will be more impressive from distance than from 15 feet out?

If his defense improves and he’s able to score going left, Ramsey could be an effective, impactful starting shooting guard. If he peaks at “microwave bench scorer who earns some 6MOY votes sometimes,” that’s a win with the 27th pick. It could happen. His adjusted field goal % on catch-and-shoots facing closeouts/pressure was 54%, which is considered good. Nothing succeeds like success.

What might Ramsey offer over Dotson? Higher ceiling? Higher floor? Something intangible? Maybe Dotson eats other people’s food out the work fridge. Nobody knows. Maybe the Knicks will go where their heart looks to have been pointing a while: away from Dotson. Maybe they’ll try giving it a shot with someone they actually want taking shots.