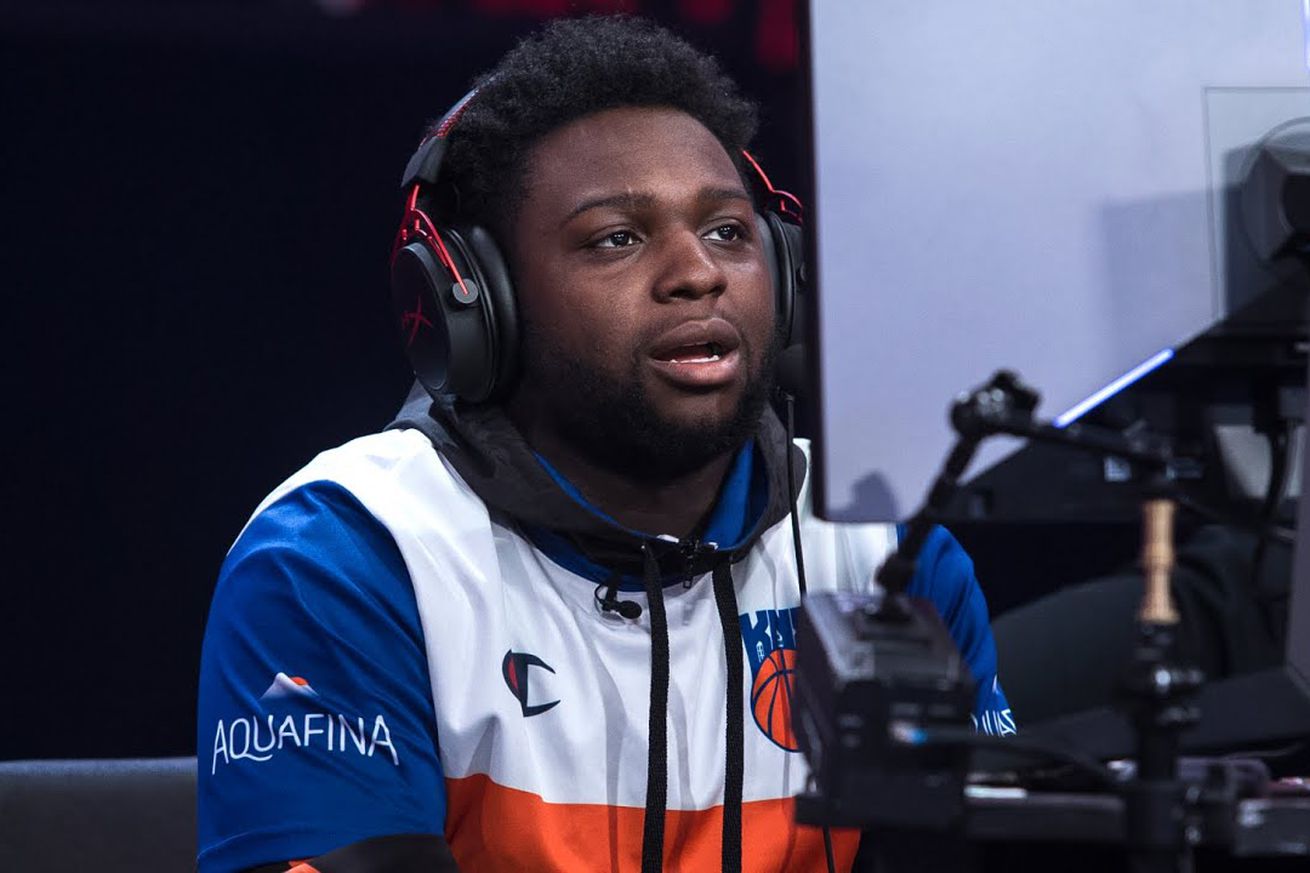 For a chance to make the 2K League Playoffs, Knicks Gaming ultimately fell short in the second round.

Even with all of the significant changes in recent months, Knicks Gaming was still engaged in a competitive season that continued last weekend. The MSG, E-Gaming franchise had a chance to secure the tenth and final spot in this year’s NBA2K League’s playoffs by winning “THE TICKET,” the league’s last regular-season competition.

To begin their playoff push, Knicks Gaming faced Pistons Gaming and would edge them out in a three-game series. While one of their best players in @Malik would continue to be his usual, consistent self, it was @CantGuardRob’s performance that made a huge difference. The 15th Overall Pick from this year’s NBA2K League Draft averaged 16 PPG and 13 RPG and played exactly the way, Knicks Gaming envisioned when drafting him.

Coming into 2020, Knicks Gaming was dealing with a massive rebuild. Despite being only two seasons removed from winning the championship, KG cleared the decks and focused on building a younger and more dynamic team to surround @Malik, who is already one of the better 2K players. That decision resulted in four, new acquisitions including the No. 2 overall pick/point guard @Duck, the previously-mentioned @CantGuardRob, and a couple of other players.

Following their opening-round win, Knicks Gaming built upon their momentum by defeating Grizzlies Gaming in their first game, 65-64. With 15 seconds remaining, the two rookies in @Duck and @CantGuardRob connected on an alley opp that was almost deflected. But such fortune wouldn’t continue, as Knicks Gaming lost the next pair of games to Grizzlies Gaming by a combined six points.

When looking back at this season, Knicks Gaming has a few things to be happy about. First of all, @Malik is becoming a superstar. Secondly, @Duck and @CantGuardRob contributed quite a bit in their first year. Lastly, they were a competitive team, despite being 7-9, who had a legitimate chance at making the postseason until the end, because if they did? It would have been KG’s second “THE TICKET” win in three seasons.