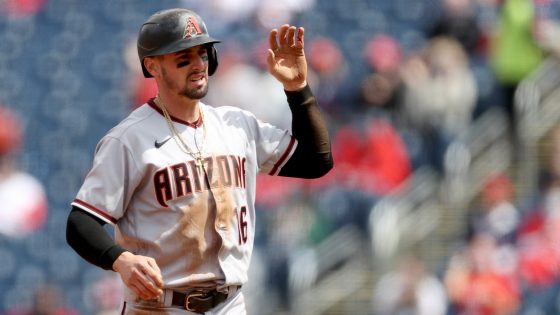 The speedy outfielder was acquired from the Arizona Diamondbacks for a minor league pitcher.

The New York Yankees have acquired outfielder Tim Locastro from the Arizona Diamondbacks for minor league pitcher Keegan Curtis. Lindsey Adler of The Athletic was first with the news.

The light-hitting Locastro has blazing speed, but otherwise hit .178 with a home run and five RBI in 55 games for Arizona this year. Given how the New York Yankees desperately need help on offense, this was something of an odd move.

This is not Locastro’s first dance with the Yankees either. New York acquired him from the Los Angeles Dodgers for another minor leaguer in November 2018. Two months later, he was shipped to Arizona for cash.

And now, Tim Locastro will look to make an impact in the Bronx despite limited skills with the bat. The trade deadline is at the end of the month, so here’s hoping the Yankees aren’t done dealing yet.