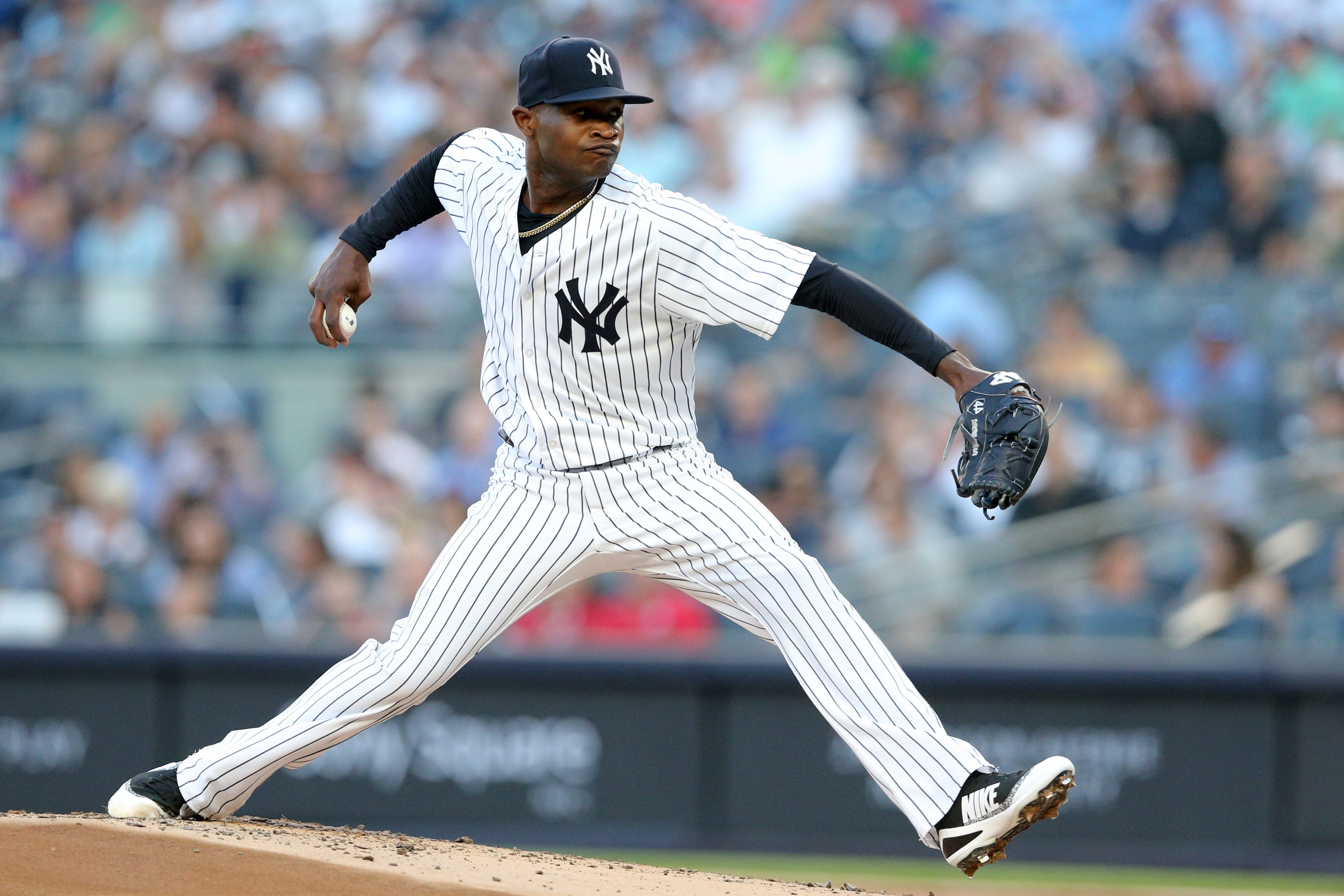 After scuffling to start the season, to the point that they were 6-11 at one stage before last week, the New York Yankees are back to their winning ways, taking eight of their last eleven games. The team as a whole has been playing better, which was the expectation at the beginning, but it’s clear it took them a couple of weeks to get going.

The offense has been a big reason why the New York Yankees are winning again. For a period in early April, it seemed like the team couldn’t score more than two or three runs per game, and most of the high profile bats were dormant. That definitely changed, and now the Bombers are back among the league leaders in home runs.

The bullpen has been outstanding, as well. The Yankees’ relievers comfortably lead Major League Baseball in fWAR, with 2.4 (the second-ranked New York Mets have 1.6) and are also second in ERA, with 2.39.

The Yankees’ starters are trending up

But the rotation has been the primary driving factor behind the team’s resurgence in the last couple of weeks. For the season, the Yankees’ starting pitchers have a 3.3 fWAR mark, the fifth best in MLB and the top register in the American League.

The slow starts by Corey Kluber and Domingo German seem like a distant memory: the former had an eight-inning, ten-strikeout gem on Sunday, and the latter has only allowed two earned runs in his last two starts.

Here are the Yankees starters’ numbers:

All of those pitchers, expect for maybe Montgomery, are trending up and have been lowering their ERAs in a hurry. Even Monty should start pitching better in no time, making the unit an extremely effective one.