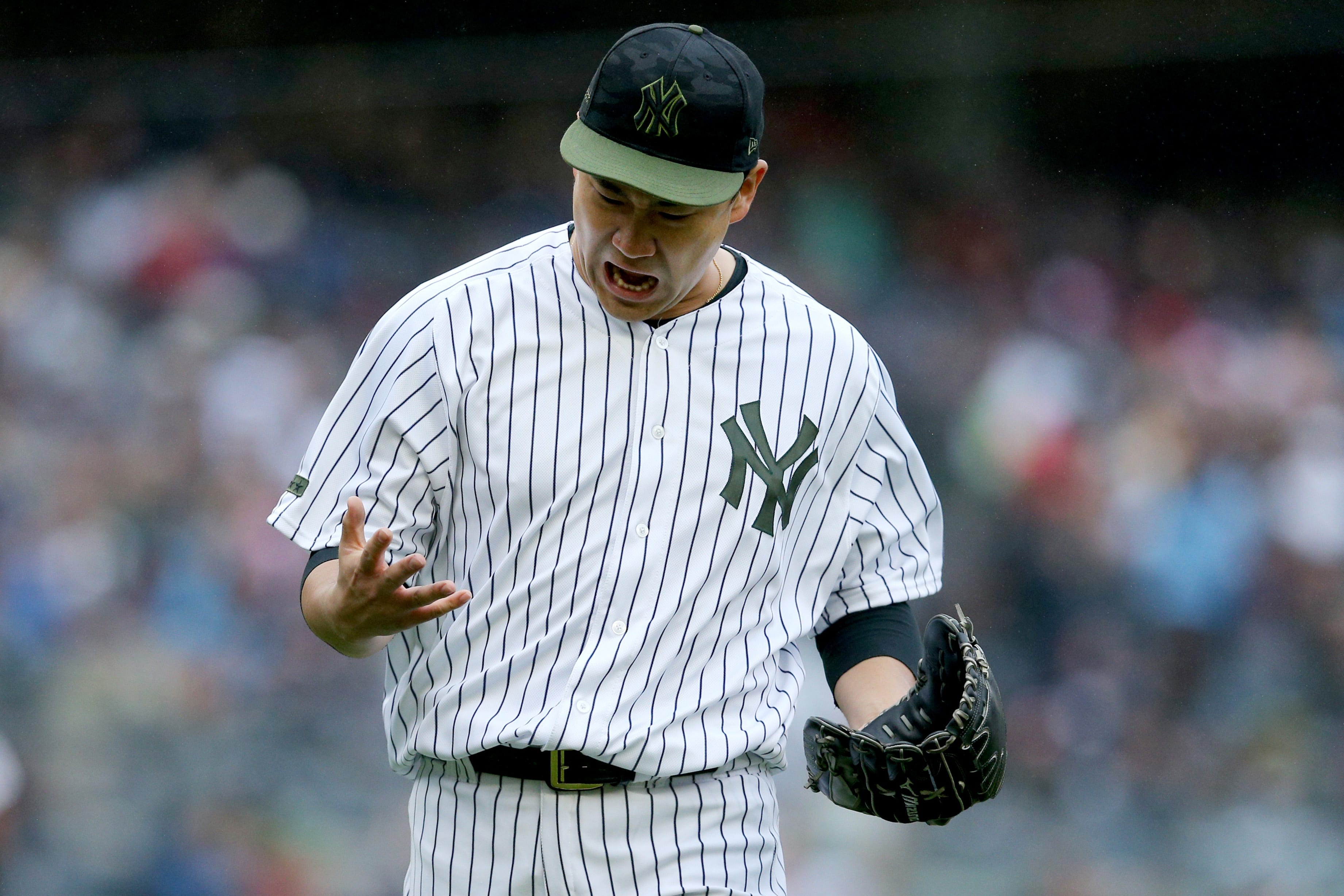 Although the 2020 season hasn’t exactly gone to plan for the New York Yankees, there has been a few bright spots. One of those few bright spots has been Masahiro Tanaka, arguably the most consistent pitcher in the Yankee rotation.

Tanaka pitched 5.1 innings, allowing just two earned runs off six hits. He struck out five and allowed just one walk. It was also Tanaka’s longest outing of the season in terms of pitches. He threw 95 pitches, just the second time he’s thrown over 75 pitches this season.

This is exactly the year that Tanaka needed. His contract expires at the conclusion of the season, and it’s likely that he’ll be looking for a nice extension. He could be competing with James Paxton for a contract, and with Paxton on the IL, it appears as if Tanaka is currently winning.

Having a few bright spots in a disappointing season is always encouraging. The Yankees $324 million ace Gerrit Cole hasn’t yet lived up to the huge expectations set for him in pinstripes. Although he pitched six one-run innings last time out, he gave up a combined nine earned runs in the two starts prior. He’s 4-3 with a 3.63 ERA.

If the Yankees want to win their division, they need to turn things around fast. They’re on the postseason bubble, and if they continue to falter then they may miss out on October altogether.