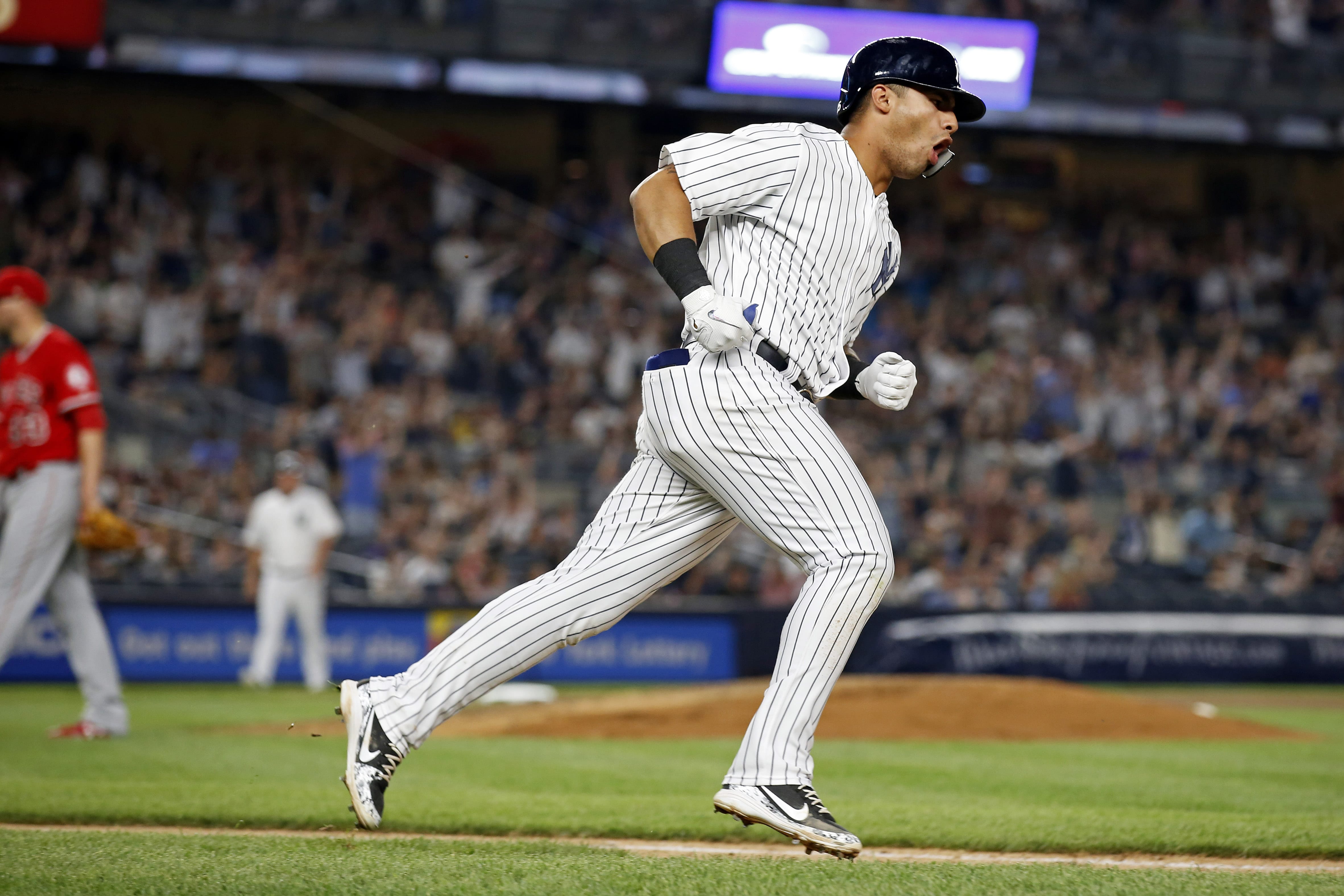 The New York Yankees were back at George M. Steinbrenner in St. Petersburg, Florida today to face the Detroit Tigers. The game ended tied up. It was an All-Star lineup today to start the spring training game. On the mound for the Yankees was Domingo German, who hasn’t pitched in a major league game for 534 days after coming off a suspension for domestic abuse. The Yankees believe he has rehabilitated but will be watching his play on and off the field this season. German was 18-4 in 2019 in 143 innings.  He will want to pitch well as he contends for that fifth spot in the Yankees rotation.

It was another beautiful sunny day for baseball with a temp in the mid-’70s. German started well, sticking out his first opponent with 3 pitches. German has a one-two-three inning in his first half-inning in nearly a year and a half. In the bottom of the frame, the Yankees faced Detroit’s Matthew Boyd, who had a terrible year last season. DJ LeMahieu led off by walking. Aaron Judge was next with a line drive out. Aaron Hicks flew out. Giancarlo Stanton walked, but DJ had already advanced on a passed ball. Luke Voit lined out for the final out of the inning.

The New York Yankees hope to keep Aaron Judge and Giancarlo healthy because the two make the lineup even more imposing. Since 2019 in 264 games, the Yankees have only had the duo on the field together for 38 games.

At the top of the 2nd, Wilson Ramos doubled off German, but he then recorded three straight outs. Domingo German looked good in his spring training debut. Gleyber Torres led off the bottom of the frame, striking out. Next up was Brett Gardner; he flew out to left-center. Gary Sanchez, who will have a magnifying glass on him during spring training, also flew out. Matt Boyd also looked good in his two innings, putting down the Yankees in order at the bottom of the second.

Michael King, another starter that’s competing for a spot in the rotation, pitched for the Yankees in the top of the 3rd. King put the Tigers away on 13 pitches. At the bottom, Bryan Garcia was on the mound for the Tigers. Miguel Andujar flew out. Back at the top of the lineup, the “machine” DJ LeMahieu singled. Judge hit a long one just short of the right-field fence. Hicks, with two outs, singled as DJ made it into 3rd. Stanton up for his second time ground out, leaving two on base as the game remained scoreless after three innings.

King out for the fourth inning grounded out Jacoby Jones but allowed a bloop single to Willi Castro. Wilson Ramos struck out, and Spencer Torkelson grounded out. So King also had a two-inning fine performance. Tyler Alexander on the mound for the Tigers, who is a strikeout king, once struck out 9 players in a row. He showed his stuff, striking out Luke Voit. But he wasn’t so lucky with Gleyber Torres, who hit one just over the centerfield wall. Gardy grounded out. Sanchez closed out the inning, striking out looking. Yankees 1 Tigers 0.

Nick Nelson pitched the fifth. Baddoo singled, but Gary Sanchez caught him stealing. Nelson put down the rest of the side. At the bottom, Andujar flew out, but DJ got his second hit of the game, making it 2-2 with a walk. Judge followed with a long ball that jumped the french for a ground-rule double, moving pinch-runner Hoy Jun Park to third; Beltre was put in for Judge at second. Hicks ground out with runners staying put. In his third at-bat, Stanton flew out to far left center ending the inning and leaving two runners on base.

At the top of the sixth, Luis Garcia came out for the New York Yankees; he put down three straight Tigers. The  Yankees back at-bat: Mike Ford tried to re-establish himself after a poor season last year and had a long fly ball to left. Oswald Peraza struck out, and Trey Amburgey also flew out for a quick sixth inning.

Tyler Lyons out for the top of the seventh; he got out of the inning, leaving one Tiger on base for another scoreless half for the Tigers. Robinson Chirinos led off the bottom, walking, followed by an Alvarez single. Hoy Jun Park flew out, but Chirinos slid into third base. Beltre struck out, and Lamarre grounded out, stranding another two runners.

Luis Medina was on the mound at the top of the eight. The Yankees have high hopes for Medina who is only 21 years old. He walked Jacob Robson, Robson stole second, Clemens walked as Medina struggled to find the zone. A wild pitch and the runners advanced. Hasse struck out, one away. Woodrow grounded out but Robson scored to tie the game up. Pinero walked for Medina’s third walk of the half. His fourth walk was to Greiner, loading the bases.

Acting manager Medoza replaced Medina with Addison Russ tried to get the Yankees out of a bases-loaded jam with two outs. Russ got the job down by striking out  Brady Policelli. Yankees 1 Tigers 1. The Yankee’s Austin Wells walked at the bottom of the eighth. Mike Ford was called out on strikes. Wells took second on an errant pitch. Peraza struck out. Amburgey struck out to end the inning tied.

Luis Gil was on the mound for the Yankees and he made quick work of the Tigers. Chirinos led off for the Yankees and popped out to short center. Alvarez who singled in the second lined out sharply. Hoy Park walked. Park made it to third on an off throw to second that ricocheted out into the field Michael Beltre struck out. Final score New York Yankees 1 Detroit Tigers 1.