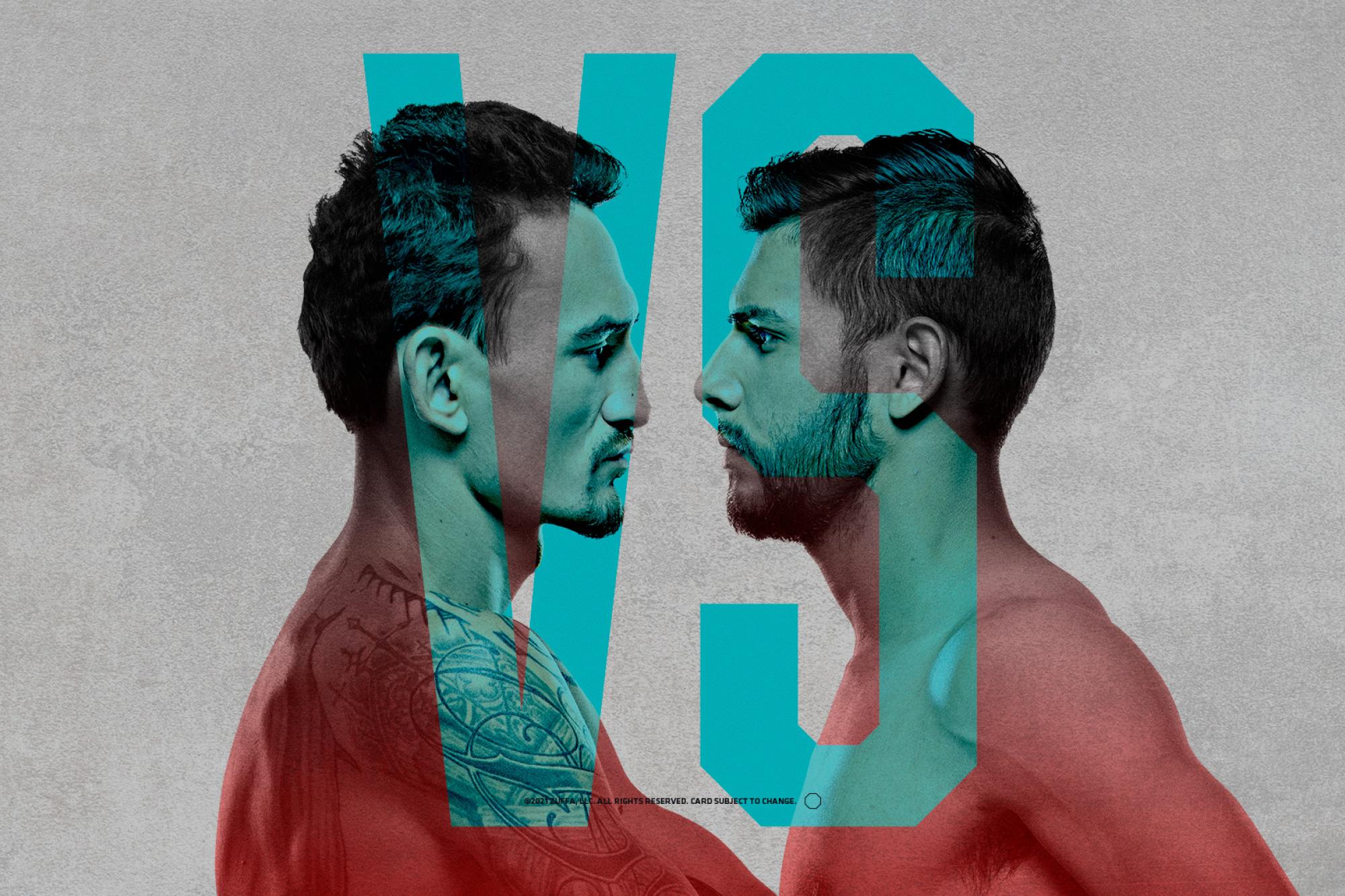 At just 26-years old, Liana Jojua has shown some real improvements from her time on the regional circuit. Back then, she was ripping off submissions faster than you can read your order at an Italian deli. However, she lacked the all around striking and grappling to make her a big threat. She seems to be adding those pieces as she progresses. I imagine that her move to Syndicate MMA will help those things along – especially the striking under head coach John Wood.

Jojua lost her last fight to drop to just 1-2 in the UFC, which is enough reason on it’s own to have low levels of hype. However, it’s worth mentioning that the loss was to Miranda Maverick, who appears to be on track for some big things. It’s also worth mentioning that she did not necessarily look all that bad in there. In fact, she appeared to be mostly holding he own on the feet until she caught an elbow that led to the doctor’s calling it off. The matter seems to not only be lost on fans, but bookmakers alike. Currently, Jojua is a pretty significant underdog at +175 (Odds courtesy of FanDuel).

Cortney Casey, since moving up to 125lbs, has really struggled with anyone who can match her grappling and go toe-to-toe with her. Her lone win came after being taken down and scoring a submission off her back over an outmatched opponent. Jojua will not be that easy to dispatch of when it comes to the grappling. As I stated prior, that is really the best part of her game. I also don’t think the striking of Casey is above Jojua at this point. So no matter where it goes, I think Jojua should be able to take care of business.