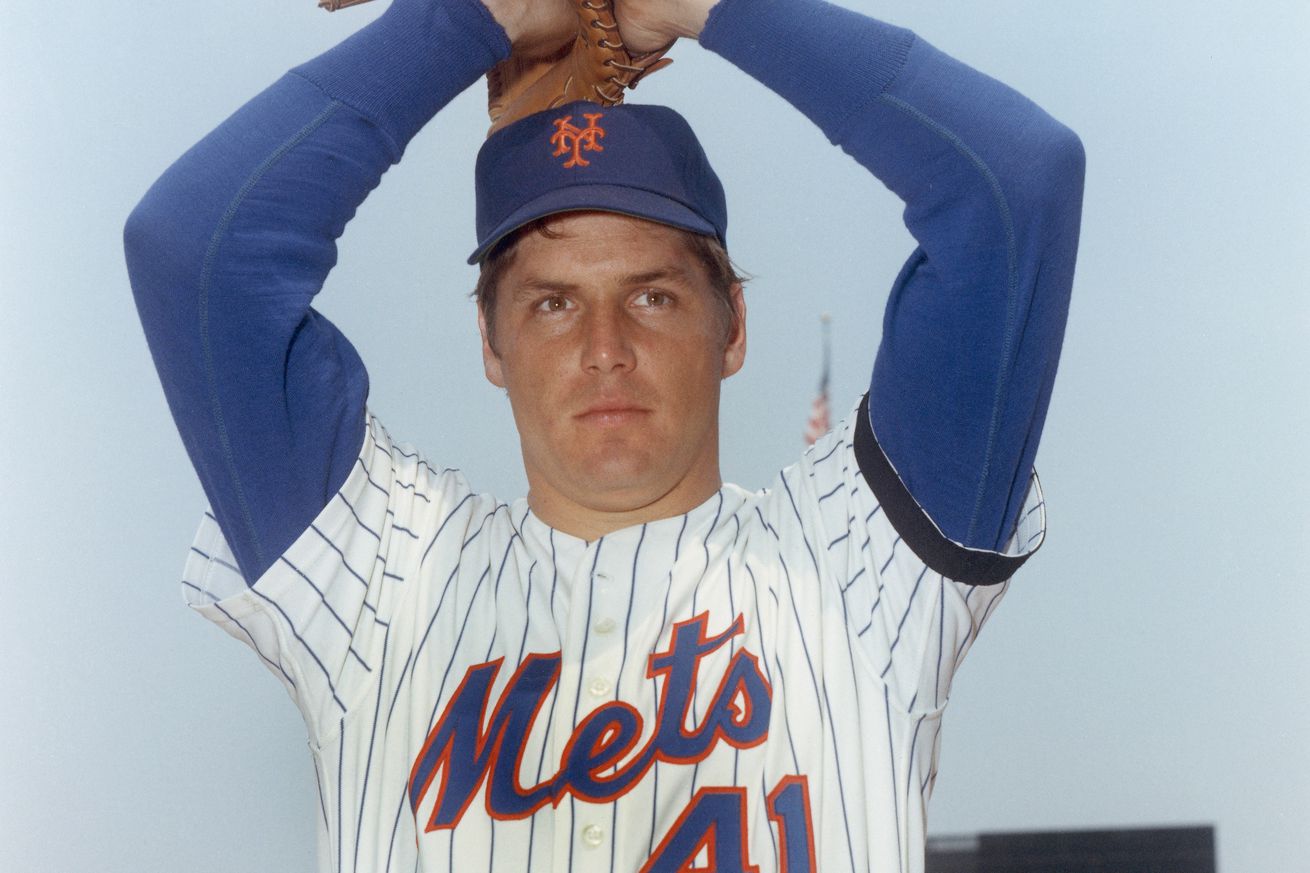 Tom Seaver, one of the best Mets of all time and one of the greatest pitchers of all time, has died. Seaver was 75 years old and had been battling Lyme disease and dementia and had complications from COVID-19.

Seaver’s career with the Mets was among the very best in franchise history, and while he spent several years with other teams after the Mets foolishly traded him away, both the length and quality of his performance at the major league level were outstanding. Having debuted in 1967, Seaver made his final appearance in 1986. In total, he went 311-205 with a 2.86 ERA and 3,640 strikeouts over the course of his career.

Until recently, Seaver was the only player in Mets history to have his number, 41, retired by the team. And in addition to his time on the field with the Mets, the first-ballot Hall of Famer—often referred to as either “The Franchise” or “Tom Terrific”—spent time in the Mets’ broadcast booth after retiring from playing. Last summer, the Mets changed their address to 41 Seaver Way, as 126th Street was given Seaver’s name.

The Mets released a statement about Seaver’s passing.