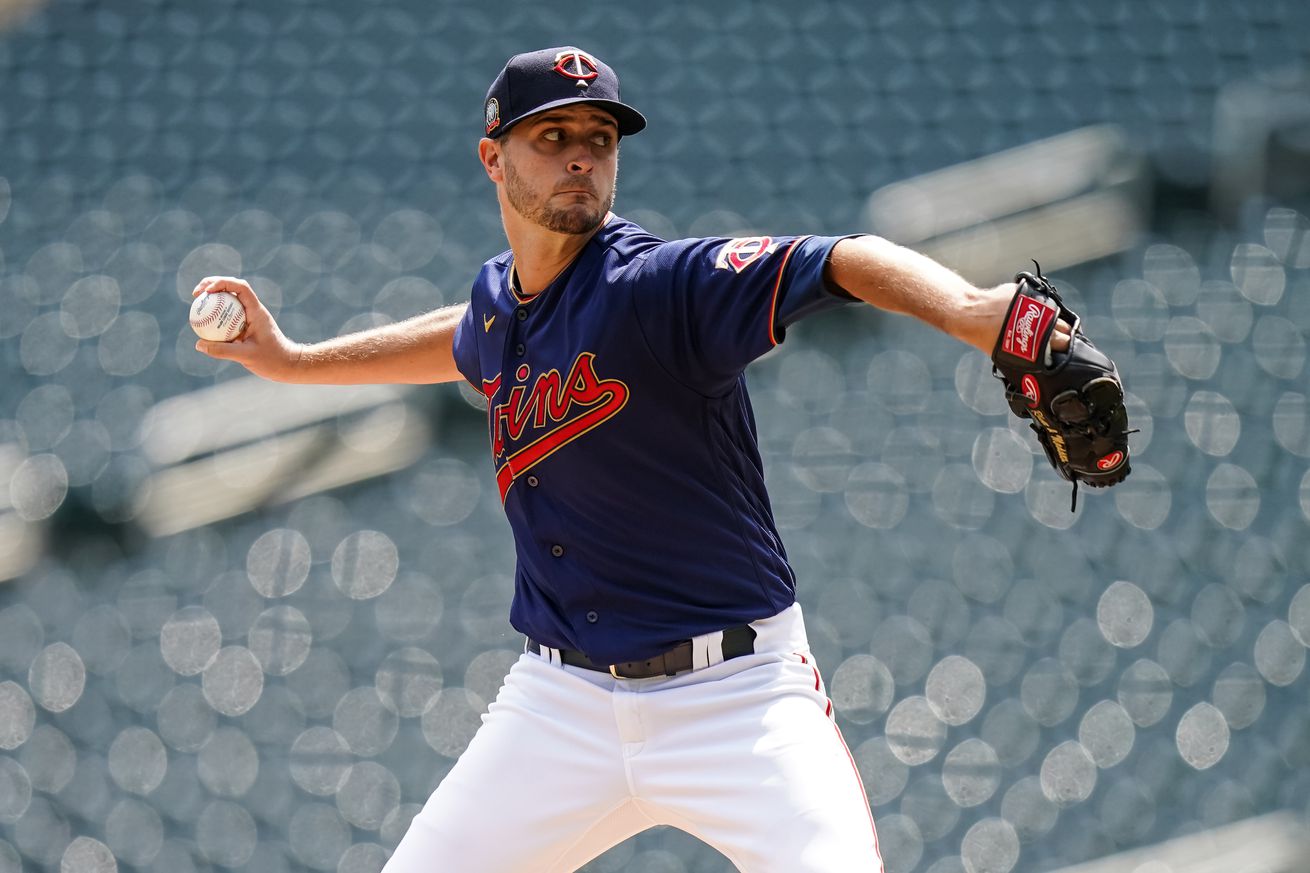 The Mets are one of a few teams interested in 30-year-old right-hander Jake Odorizzi, according to reporting from Buster Olney of ESPN. He was named as the market’s most undervalued starting pitcher—a “sleeping giant”—by Paul Hembekides on the Baseball Tonight podcast recently, who compared Odorizzi’s 2019 breakout season to that of Zack Wheeler, who did well for himself in free agency the subsequent winter. Odorizzi’s repertoire, featuring a fastball, cutter, slider, and splitter, profiles similarly to that of Shane Bieber, the reigning AL Cy Young Award winner.

However, Odorizzi is not likely to command anything close to Wheeler’s five-year, $118 million deal, mostly because he spent most of the shortened 2020 season on the injured list, sidelined by a back strain and a blister on his throwing finger. He was also took a comebacker to the chest off the bat of Alex Gordon in late August that caused him to miss time. In all, he tossed just 13 2⁄3 innings over four games in 2020 with a 6.59 ERA. However, teams—including the Mets—are betting on his All-Star 2019 season in which he posted a 3.59 ERA and accrued 4.3 fWAR and 3.6 bWAR in 30 starts.

Odorizzi, who spent most of his early career with the Rays and has been in Minnesota with the Twins for the past three seasons, is ranked 11th on MLB Trade Rumors’ list of top 50 free agents. Even with Marcus Stroman having accepted the qualifying offer, the Mets are still in need of an arm or two to fill out their rotation, especially with Noah Syndergaard still rehabbing from Tommy John surgery. Odorizzi’s injuries in 2020 were mostly minor and he is exactly the number three starter type that would fill the Mets’ rotation needs, so it is not surprising that they are connected to him early. In a winter where the Mets are expected to be very active in the free agent market, we should expect many rumors like this in the coming weeks, especially when it comes to other free agent starters.