Now that the 2020 season is over for the New York Mets, we have been looking back at the year that was. After taking a more general view of the offense, pitching, and coaching staff, it’s time to take a deeper dive into the Mets’ players. This series will take a look at every player on the roster for the Mets at the end of the season from A (Pete Alonso) to Z (Daniel Zamora). The review will look at their season statistics, stories, and what role (if any) they will have next season. We continue the series today with a look at second baseman Robinson Cano. 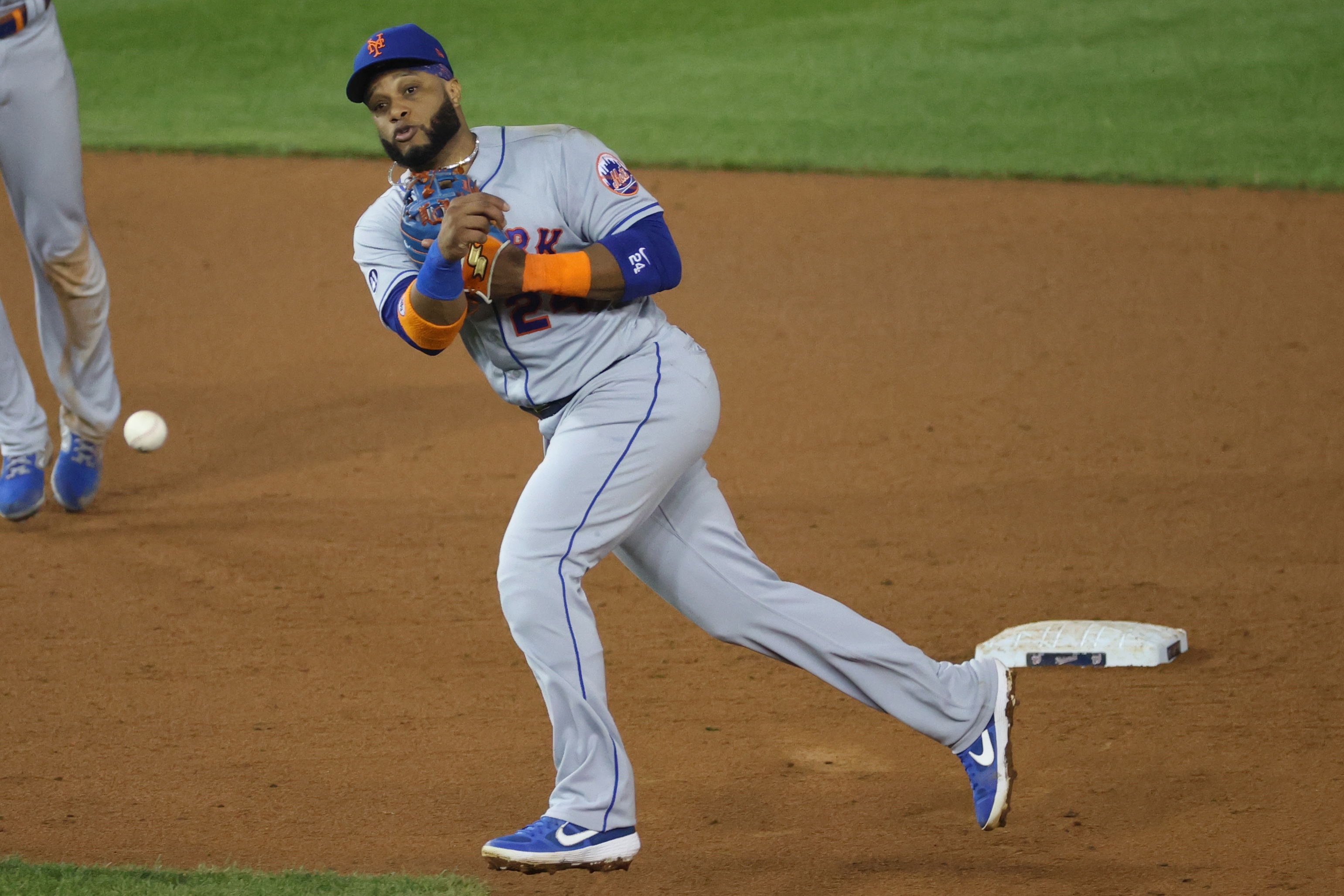 Story: Robinson Cano began his second year as a Met with a lot to prove. A disappointing 2019 saw the Mets drop Cano to sixth in the lineup but he quickly became one of the franchise’s most consistent hitters. Cano did miss some time in August with an injury but returned to be a stable force in the middle of the lineup. The Mets did see Cano cool off a bit down the stretch, but he did show that there was plenty of life left in his bat in 2020.

Cano carried his strong finish to 2019 forward to 2020, showing perhaps that GM Brodie Van Wagenen’s hunch that he would age gracefully could still happen. Things weren’t as rosy defensively where Cano was below average at second base, resulting in some more at-bats as the designated hitter.

The Mets are still on the hook for Cano’s contract for another three years with Seattle chipping in $4 million per season. $20 million is an overpay for Cano at this age but he is still productive enough to warrant a spot on the roster. The one chance this doesn’t happen is if the new front office feels like Cano’s presence blocks the best possible lineup for the team with Steve Cohen’s financial might making a buyout possible. The odds are likely, however, that Cano will start 2021 as the Mets’ second baseman.

Check back on Monday as our Player Review series continues with a look at relief pitcher Miguel Castro!