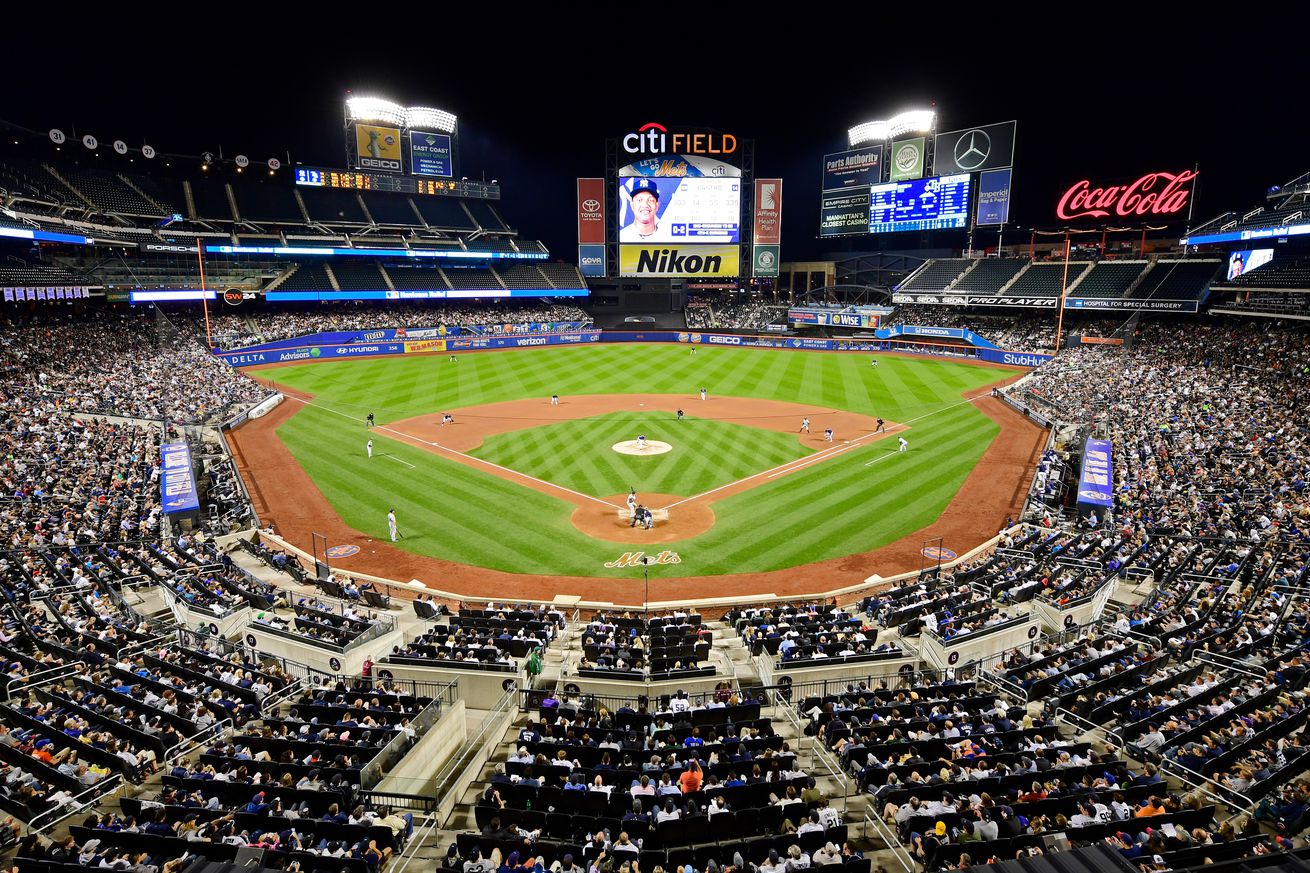 The results from this week’s SB Nation FanPulse poll are in.

Welcome to SB Nation FanPulse, a survey of fans across MLB. Each week, we send 30 polls to plugged in fans from each team. Mets fans, sign up HERE to join FanPulse.

As the Mets have gone through a fairly miserable week, fans who voted in the latest SB Nation FanPulse poll were the least confident they’ve been yet this season. Just 81 percent of those who took part in the poll said they were confident in the direction of the team, down from 97 percent three weeks ago, 93 percent two weeks ago, and 90 percent just last week.

Mickey Callaway’s approval rating went up ever so slightly from last week’s 38 percent to 40 percent. It’s a bit surprising it improved at all given the way things have gone for the team over the past few days.

And on the national level, fans asked whether or not long, under-market-value contracts signed by young players benefit teams or players more. Unsurprisingly, most people realize they are more beneficial to teams.