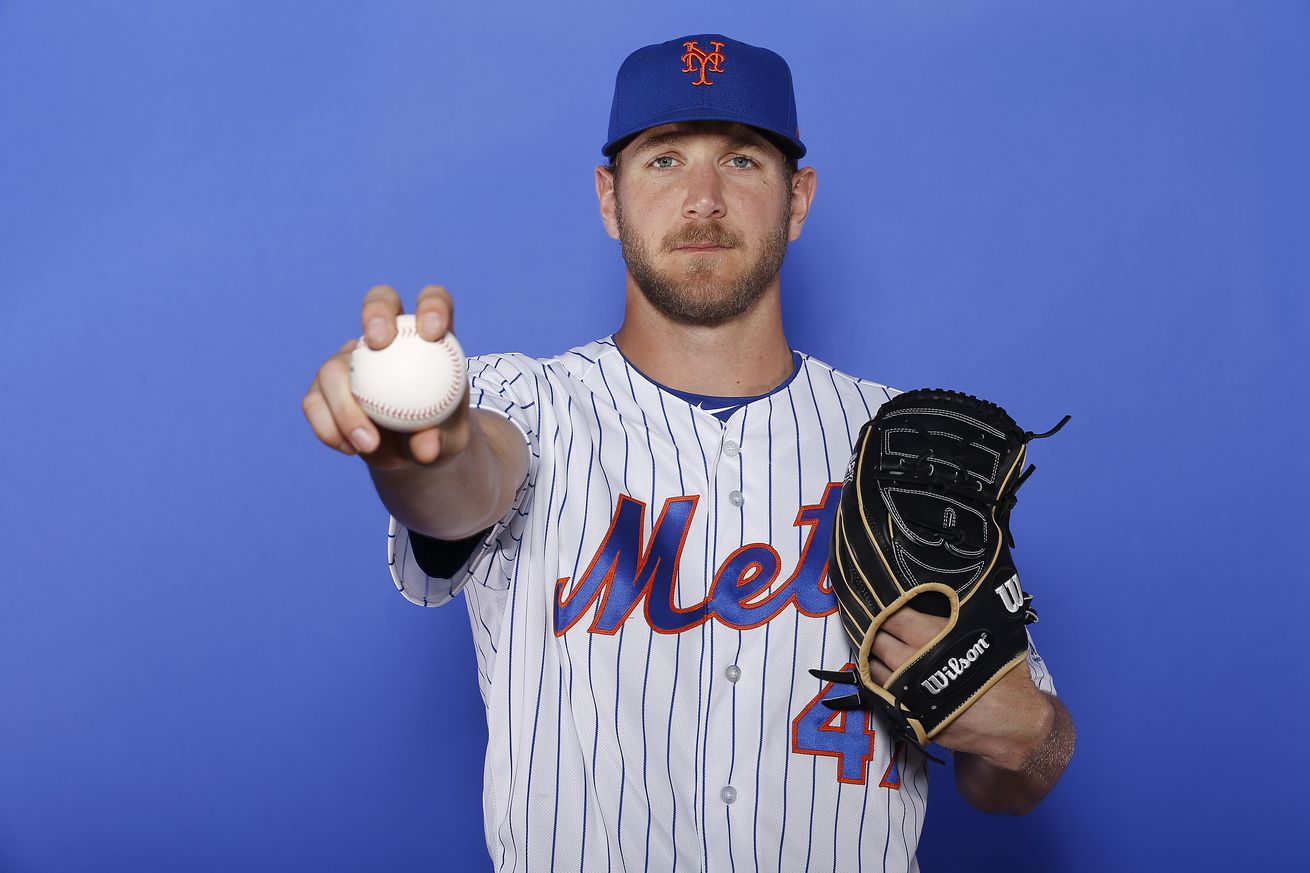 The 28 year-old appeared in five games for the Mets in the second half of last season.

Gagnon made his debut for the Mets last July in a start against the Phillies and then came back up to the team for the month of September, making four more appearances. Gagnon threw 12 innings total, posting a 5.25 ERA while striking out eight batters. This season, Gagnon has started two games for Triple-A Syracuse and has thrown 10.2 innings with an ERA of 0.84.

The move to call up Gagnon means that the Mets are now only carrying four bench players, as well as having no clear back up to starting shortstop Amed Rosario. This move most likely will only be for the short-term as infielder Todd Frazier is nearing the end of his rehab assignment after suffering a strained oblique back in spring training.

In the mean time, Gagnon may be able to add some temporary relief to a Mets bullpen corps that has both struggled and seen a heavy workload in the past couple games due to short starts from Jason Vargas and Jacob deGrom.