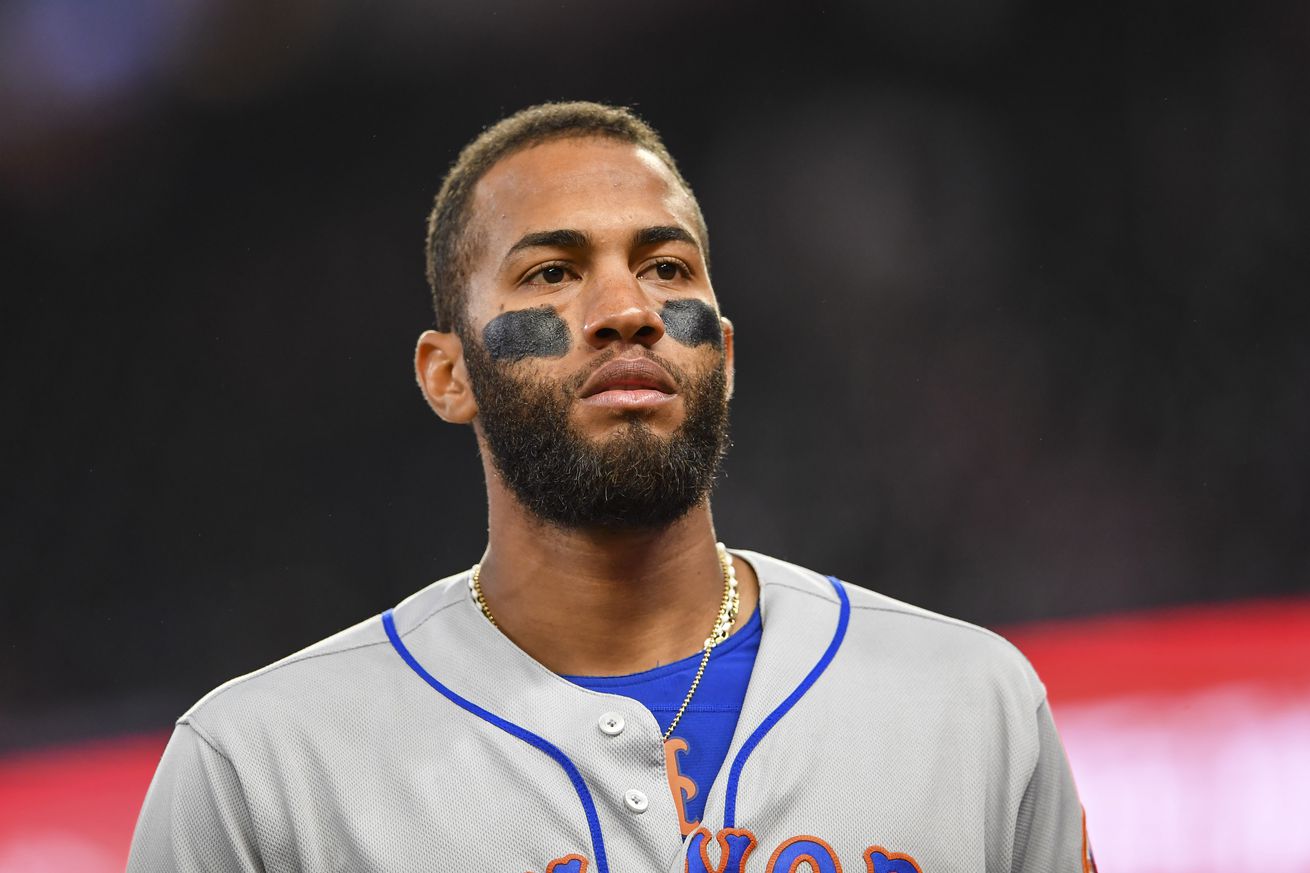 In a depressing turn of events, Jacob deGrom’s non-quality start streak reached two as the Mets dropped the fourth game of the series against the Braves 7-3. On the bright side, the offense tallied another 11 hits, including two from both Nimmo and McNeil.

After the game, it was revealed that before his last start. Jacob deGrom was the latest victim of the mysterious illness slithering through the squad.

A man of many hats in the field, Jeff McNeil’s skilled bat is the most important factor to the success of the Mets.

Following his lengthy appearance in Saturday’s game, the Mets send Corey Oswalt up to Syracuse and called Paul Sewald to join them in Atlanta.

For the Mets, releasing Jason Vargas and signing Dallas Keuchel is the right move, but how do they get there?

While the separation may be the best path forward, it seems as if the Mets will be taking the path less traveled and stick with the beleaguered lefty.

Out of the guys currently on the team, the prospect of one of them filling the Vargas-sized hole in the rotation might be the thing keeping him around.

In a 14 inning affair, a homer by Jean Segura was the difference in the Phillies’ 3-1 victory over the Marlins.

Betrayed yet again by their bullpen, the Nationals wasted eight solid innings from Max Scherzer and were sunk by the Pirates, 4-3.

Before last night’s game, the Braves made a couple of moves by sending Sean Newcomb down to AAA and placing Arodys Vizcaíno on the injured list.

For the first time since 2008, Carlos Gonzalez is on the roster of the team not named the Colorado Rockies.

As the Dodgers prepare to play the Reds, it’s a good time to look back on the roller coaster of emotions that was Yasiel Puig’s tenure in the blue and white.

For the second time in the past 100 years, the Yankees have dropped their first three series at home.

As the season goes on, Dallas Keuchel is now open to signing a one-year contract.

Thirteen years after developing it, Dellin Betances just learned that he has a bone spur in his shoulder.

In an extremely good bit of news, Mike Trout’s groin has improved enough that he will be joining the Angels in Texas.

More starts, more problems for Matt Moore as surgery on his damaged menisucs will sideline him for most of the next two months.

On this date 22 years ago, Bill Clinton, Bud Selig, and Rachel Robinson gathered at Shea Stadium to announce the league-wide retirement of 42 and the celebration of Jackie Robinson Day.

Chris McShane called for the end of the marriage between Jason Vargas and the Mets.