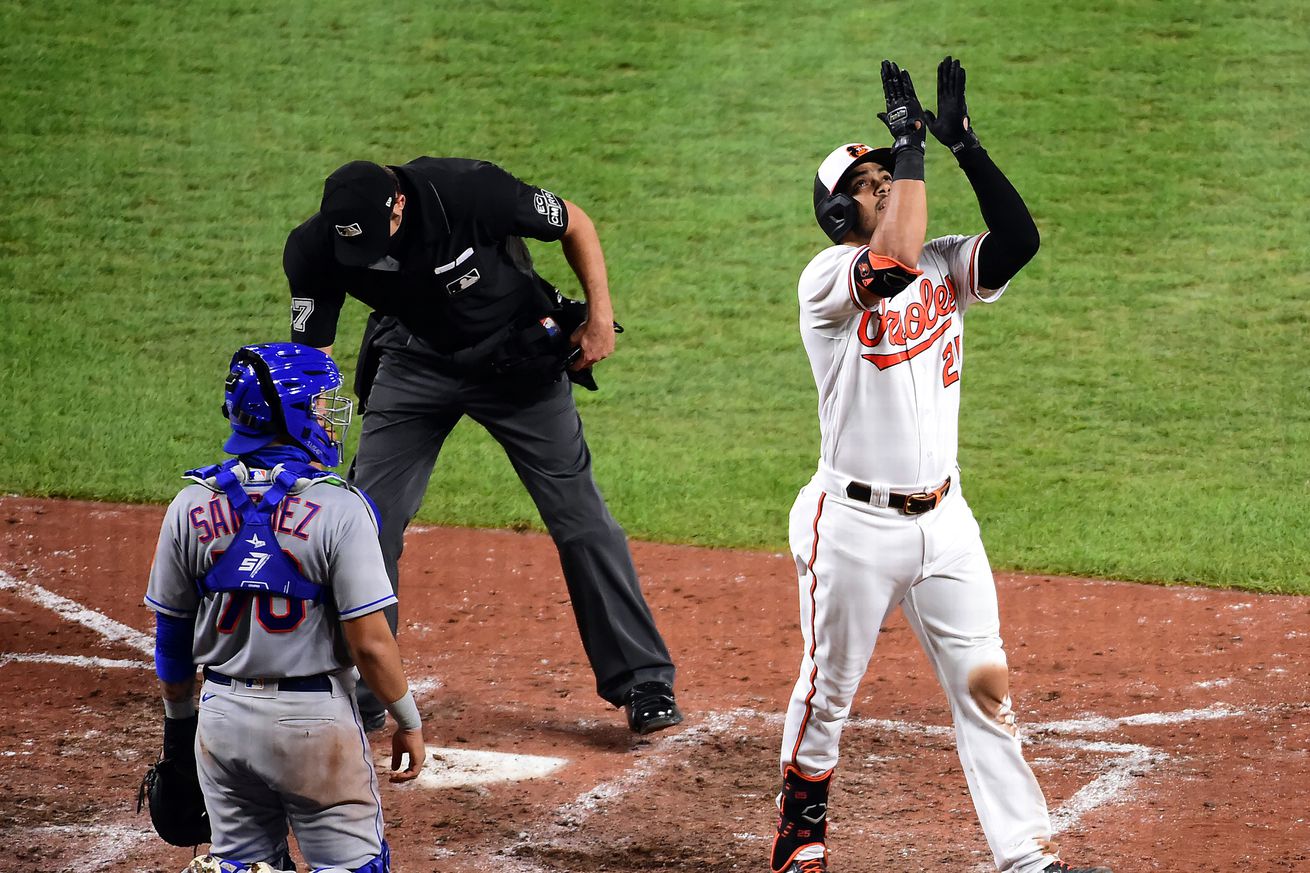 The Mets’ pitching woes continued on Tuesday night as they fell to the Orioles 9-5. Ariel Jurado made his first start as a Met and pitched four innings and gave up five runs. The Mets were able to chip away with home runs from Andres Gimenez and Robinson Cano, but the Orioles had an answer all game long and kept scoring more runs.

With only 25 games left, time is running out for the Mets to make a run, but there’s hope for another second half surge.

The trade deadline acquisitions made by the Mets sent a strong message to the clubhouse.

The Mets are set to stick with Wilson Ramos as their starting cather.

Steve Cohen is expected to be approved by MLB owners in his quest to purchase the Mets.

Steve Cohen as owner of the Mets could mean trouble for the Yankees and Phillies.

Kevin Smith thanked the Mets for his time spent in their organization.

Starlin Marte hit the go ahead home run in his Marlins debut as they beat the Blue Jays 3-2.

The Phillies shutout the Nationals 6-0.

The Braves didn’t go all in at the trade deadline and one Atlanta writer thinks that’s a good thing.

Alex Dickerson hit three home runs as he powered the San Francisco Giants offense to a 23-5 smothering of the Rockies at Coors Field.

The 2021 MLB Draft was moved to July and will be held in Atlanta during other All-Star week events.

While the expanded playoffs are okay for the 2020 season, it should not stick around after that writes Andy McCullough.

The rest of the A’s-Mariners series was postponed due to a member of the A’s organization testing positive for COVID-19.

Justin Turner was placed on the IL with an injured hamstring.

Matt Harvey had another tough outing for the Royals in his third start of the year.

Vasilis Drimalitis covered the news that Ariel Jurado was starting for the Mets on Tuesday night.

The Binghamton Rumble Ponies were the next stop in Steve Sypa’s tour of the minors!

On this date in 1965, the Mets retired Casey Stengel’s number.