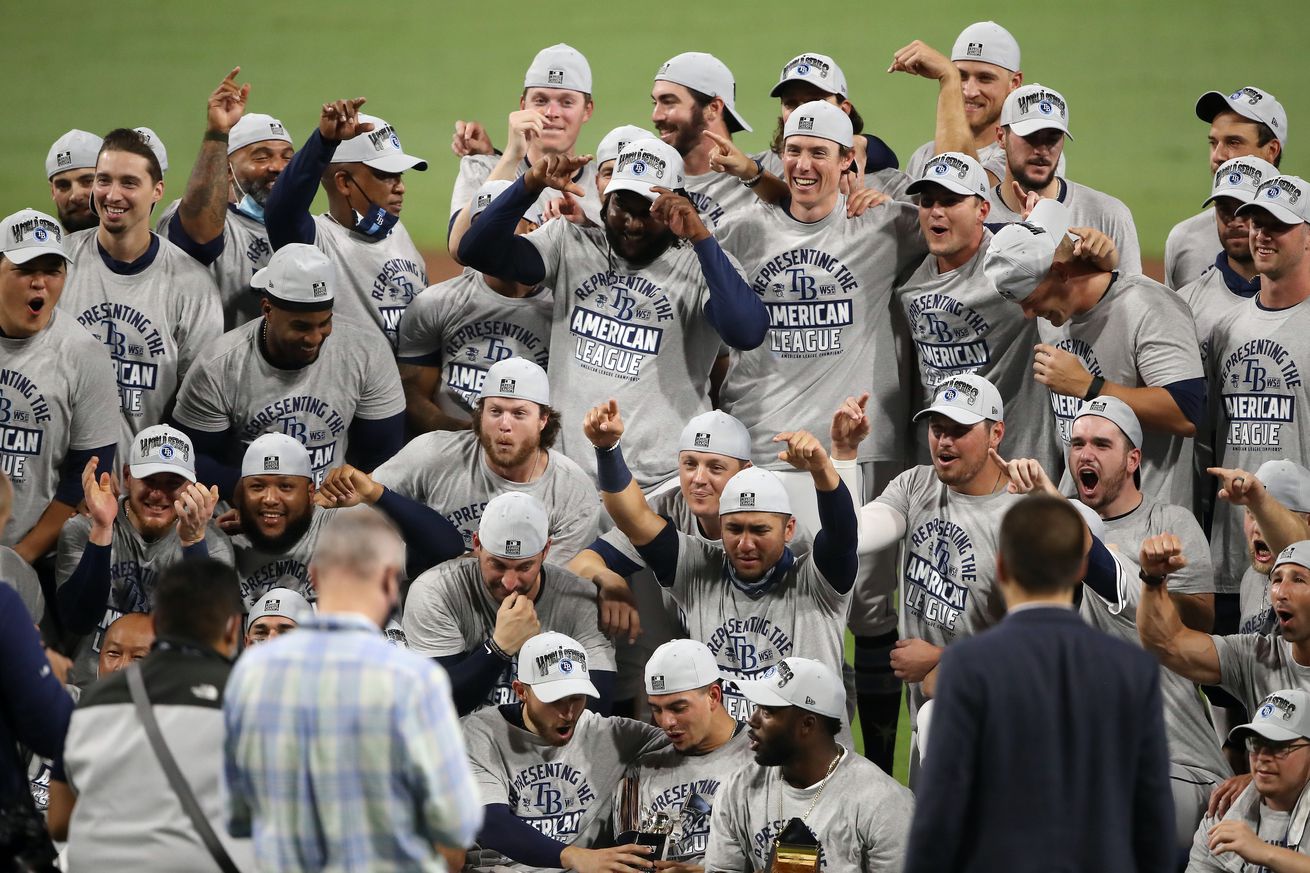 It’s very likely that, under new ownership, the Mets will be active in the free agent market and could sign one of the biggest available names. However, it’s Steve Cohen’s response to a messy free agent signing that doesn’t work out will say a lot about how his era will go.

Bleacher Report brought us 15 way-too-early predictions for the upcoming offseason, an article which foresees the Mets signing J.T. Realmuto. They also have Marcus Stroman going to the Angels.

The Braves fell to the Dodgers 3-1 in Game 6 and will be tasked with taking down baseball’s best squad in a do-or-die Game 7. Atlanta once led the series three games to one.

A subdued Game 6 now leaves the Braves with one last chance.

While the Braves lost, Max Fried’s resilience in defeat could set them up for a Game 7 win.

Realmuto’s price tag is expected to be exorbitant, and the Phillies will have plenty of competition for him.

Miami Herald explored where the Marlins stand at every position and pointed out one advantage they have over other clubs.

The Rays averted disaster with a 4-2 Game 7 win over the Astros to punch their ticket to the World Series. Tampa Bay had become only the second team to be pushed to a Game 7 after going up 3-0 in a series, but the first to emerge victorious in that scenario.

Randy Arozarena, the ALCS MVP, was the hero the Rays needed and deserved.

Although Arozarena was born in Cuba, he also found a home in Mexico.

Houston’s tumultuous season came to an end one win short of pulling off a dramatic comeback, and now many questions await them this offseason.

The World Series schedule has been set, and first pitch for Game 1 will take place at 8:09pm ET on October 20. The Rays will face off against the winner of tonight’s Game 7.

One of the most intriguing moments from Friday night’s Game 5 of the NLCS was Will Smith (Dodgers) homering off Will Smith (Braves), a moment that was 230 years in the making.

MLB Trade Rumors looked at which starters might be in line for QOs this offseason.

Could the Yankees, caught in a ‘tricky money challenge’, be forced to split with DJ LeMahieu this winter? Joel Sherman seems to think so.

In line with Sherman’s article, Bill Madden anticipates a bloodbath for MLB players this winter, as teams won’t be free-spending.

Woo-jin Ahn of the KBO’s Kiwoom Heroes, who is years away from being posted but could be pitching in the major leagues one day, studied Jacob deGrom’s pitching at the suggestion of pitching coach Brandon Knight.

Relive the pennant-clinching Game 5 from the 2000 NLCS with an adapted excerpt from Amazin’ Avenue alum Matthew Callan’s book.

With their backs against the walls and facing elimination, the Mets topped the Cardinals 4-2 in Game 6 of the 2006 NLCS to force a Game 7. Jose Reyes led off the game with a homer, and New York never trailed from there.