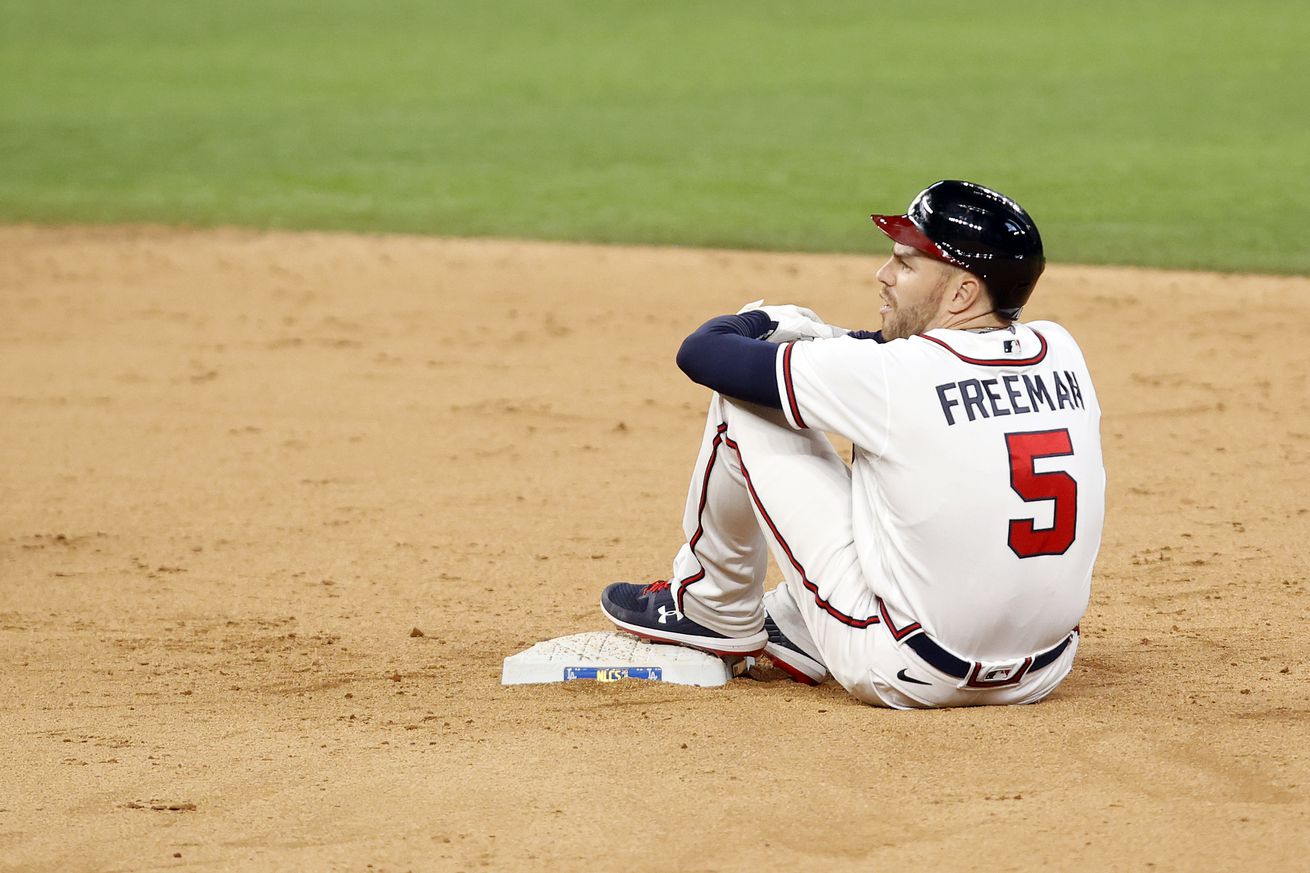 The Mets’ lackluster defense cost them dearly in 2020, and it needs to be fixed moving forward.

Noah Syndergaard recalled the circumstances of his major league debut in 2015.

While the recently deceased Bob Gibson once briefly held the job of the Mets’ assistant pitching coach, he really served as the “attitude coach” for the team’s pitching staff.

If Steve Cohen ends up owning SNY, one must wonder if he will consider making any changes to the broadcasting team.

The Braves were not able to clinch a trip to the World Series just yet, as they fell 7-3 to the Dodgers in Game 5.

Fish Stripes took a look at the Marlins’ payroll heading into the offseason.

The Phillies will have a few interesting arbitration decisions to make this winter.

Philadelphia will also probably try to bring back J.T. Realmuto, but they’ll face some stiff competition.

Mason Denaburg, the Nationals’ 2018 first-round pick, is one of plenty players who now has to make up for lost development time after the cancelled minor league season.

The Astros became just the second team to rally from behind a 3-0 playoff series deficit to force a Game 7 after defeating the Rays 7-4 in Game 6 last night.

MLB.com recounted every single Game 7 that has happened in ALCS and NLCS history (just don’t read about the 2006 one).

Trevor Bauer will have a number of teams auctioning for his services this offseason.

A year after the tragic death of Tyler Skaggs, former Angels employee Eric Kay has been indicted on two counts for distributing the fentanyl that led to the pitcher’s overdose.

Vas Drimalitis reflected on the Mets’ painful loss in the 1999 NLCS to the cursed Braves.

Robin Ventura’s famous grand slam single occurred in Game 5 of the NLCS on this date in 1999.