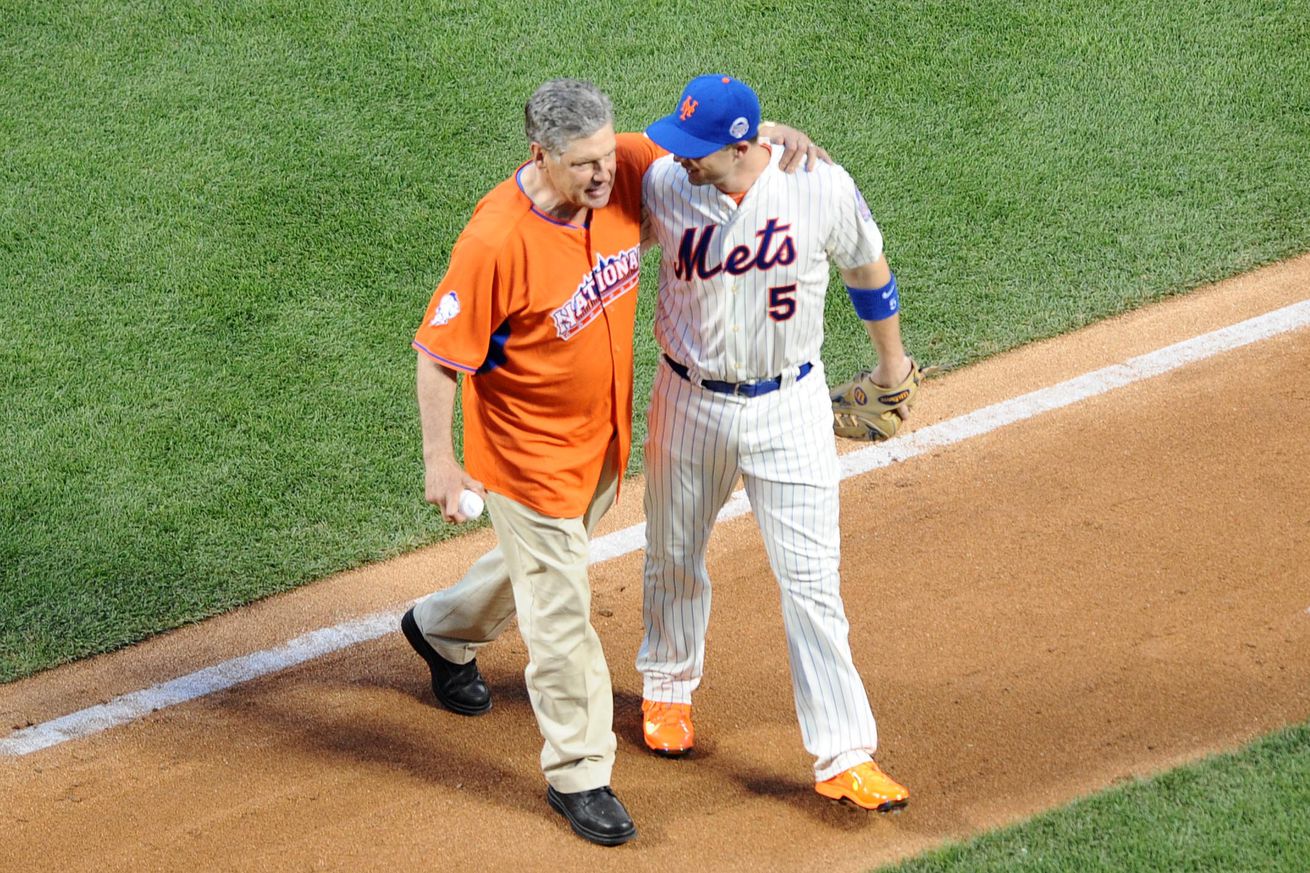 An excerpt from David Wright’s memoir, The Captain, co-written with Anthony DiComo,was released yesterday. The excerpt tells the story of when Wright became the team’s captain.

Trevor Bauer’s agent is taking note of Mets fans that would like to see him in New York.

Their is a slight chance that Sandy Alderson acts as Mets GM under Steve Cohen.

The Braves defeated the Dodgers 10-2 in game 4 of the NLCS yesterday to take a 3-1 series lead and put themselves on the cusp of advancing to the World Series.

J.T. Realmuto reportedly wants a contract worth close to $200 million this offseason. Some would argue the catcher isn’t worth close to that, and that the Mets and Yankees should pass.

Travis d’Arnaud has been one of the biggest performers for the Braves this postseason, thanks to his brief stint in Los Angeles and a former coach that helped him realize his potential.

Don Mattingly was named the Sporting News NL Manager of the Year for 2020.

Johan Camargo is very grateful for the opportunity to play in the NLCS.

Michael A. Taylor has elected free agency to end his time with the Nationals.

The Astros defeated the Rays 4-3 in walk-off fashion last night. They still trail the Rays in the series 3-2.

MLB Trade Rumors released their projected arbitration salaries for the 2021 season yesterday. Due to the uncertainty surrounding the shortened season, they have tweaked their model to provide three projections for each player.

The Rays are definitely a great team, but some feel they aren’t a very aesthetically pleasing team to watch.

Clayton Kershaw is pitching better than he has in years at the age of 32.

A White Sox fan who happens to have a balcony that overlooks Petco Park has taken to shaming the Astros for their cheating scandal, using megaphone.

There are nine likely suitors for Trevor Bauer according to MLB.com

Christian Romo revisited the Mets seven game loss to the Dodgers in the 1988 NLCS.

On this date in 1969, the New York Mets defeated the Orioles to secure the first World Series championship in franchise history.