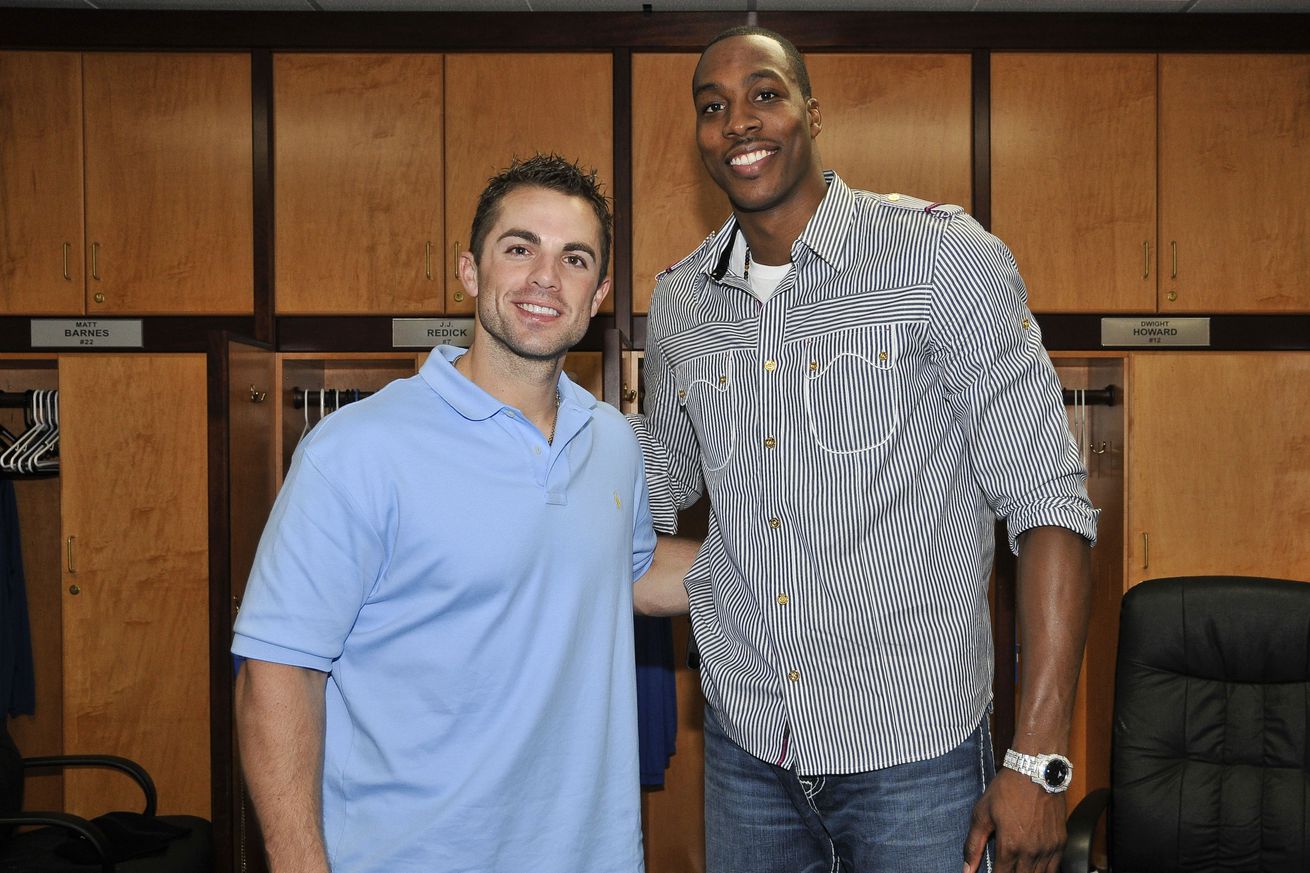 With a solid crop of free agents, money to spend, and no current optimal option on the team, the Mets have to look to improve in center field going into 2020.

Jacob deGrom’s custom Tom Seaver cleats from his final start of the season are up for auction, benefiting More Than Baseball.

In news that is sure to upset the wallet of Steve Cohen, it is said that JT Realmuto is seeking a contract in the range of $200M united states dollars.

If you thought one elite Acuña was a pain to deal with, prepare yourselves for Luisangel Acuña, Rangers’ prospect and younger brother of the Braves’ Ronald.

Local Stingrays are in an Amazing Mood with the Rays taking Game One of the ALCS from the Astros, 2-1.

No matter what happens in the four to seven games of the ALCS, Yankees fans aren’t going to be happy for the winner.

The umpiring crews for both the ALCS and the NLCS were revealed by Major League Baseball.

Naturally, since it was a Big Game, Big Game James Shields threw out the (virtual) first pitch.

With an option waiting to be picked up or declined after the World Series, Charlie Morton’s future remains in limbo.

Joe Kelly’s children are not only very adorable, but they also have fun novelty shirts!

While a lot of the complaints coming from the other side of the city are like the old woman who has a Virginia ham under her arm and goes around crying because she has no bread, some of the complaints about the Yankees are legitimate.

On this date in 2015, Citi Field saw its first postseason contest as the Yoenis Cespedes and the Mets smashed their way to a 13-7 victory over the Dodgers.