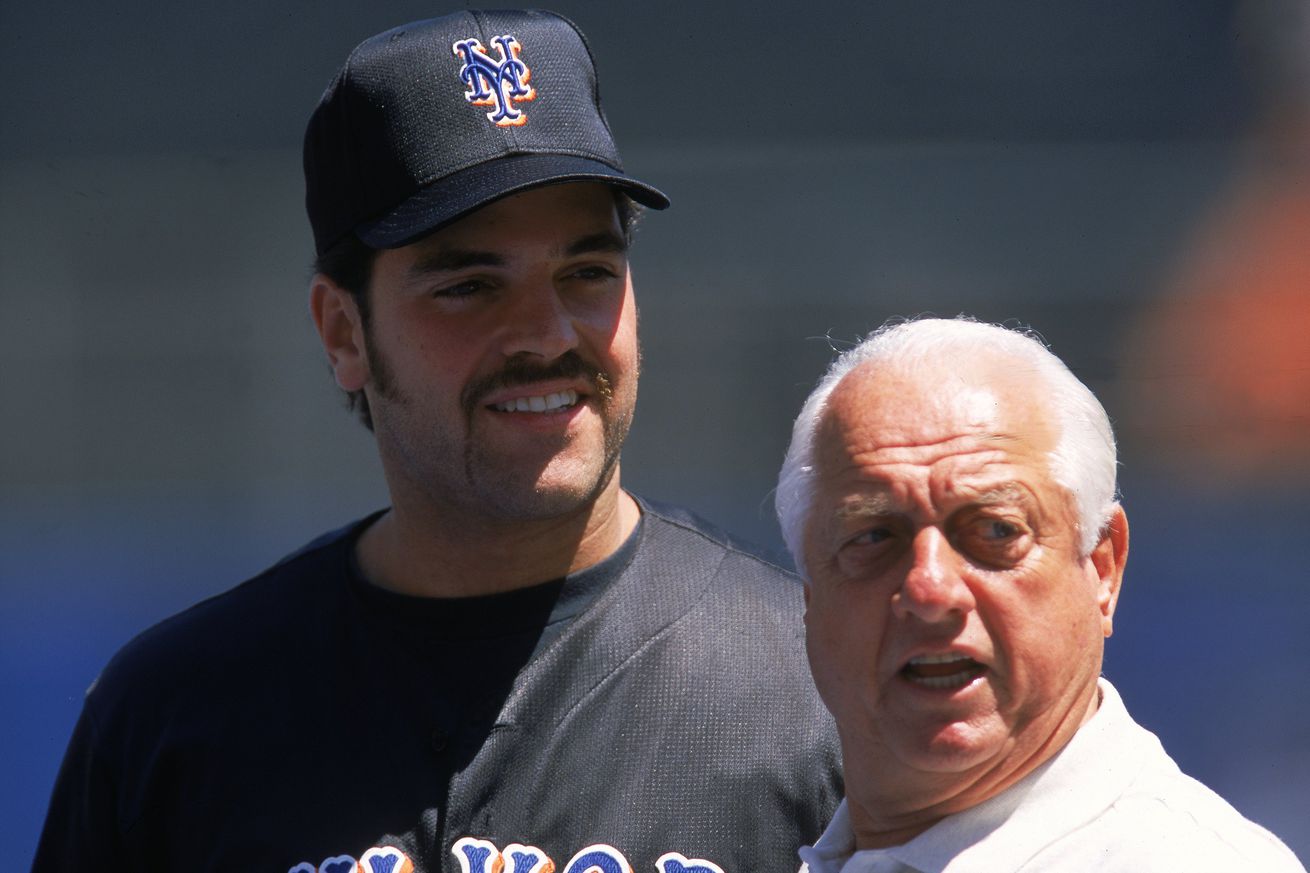 Trevor Bauer professed his love to Steve Cohen’s Mets in the only way a weird online dude can: a YouTube video.

According to Buster Olney, the Mets are sniffing around the market of free agent starter Jake Odorizzi.

In the most important news, Steve Cohen took to Twitter to reveal his ideal hot dog and his favorite movie.

The 29th edition of Fish Stripes’ ranking of every player in Florida/Miami Marlins history features legends of the game such as Amaury Garcia and the Carlos Martinez who definitely isn’t the one you’re thinking of!

Naturally, Mike Rizzo and the rest of the Nationals’ front office don’t want to be a one hit wonder, setting their sights on a better 2021 season.

Former Los Angeles Dodgers manager, Baseball Hall of Famer, and godfather to Mike Piazza’s brother, Tommy Lasorda, is in intensive care, but resting comfortably, at a hospital in Orange County.

Despite undergoing Tommy John Surgery in August, Tommy Kahnle reportedly has at least two two-year deals on the table.

The Toronto Blue Jays’ front office isn’t being very secretive about their desire to add multiple impact players between now and March.

The Chicago Cubs are probably going down the opposite path as it appears that any and all of their veteran players are available in trades.

Former Baltimore Orioles team photographer Mort Tadder passed away, leaving behind 44 years worth of photos and memories with the club.