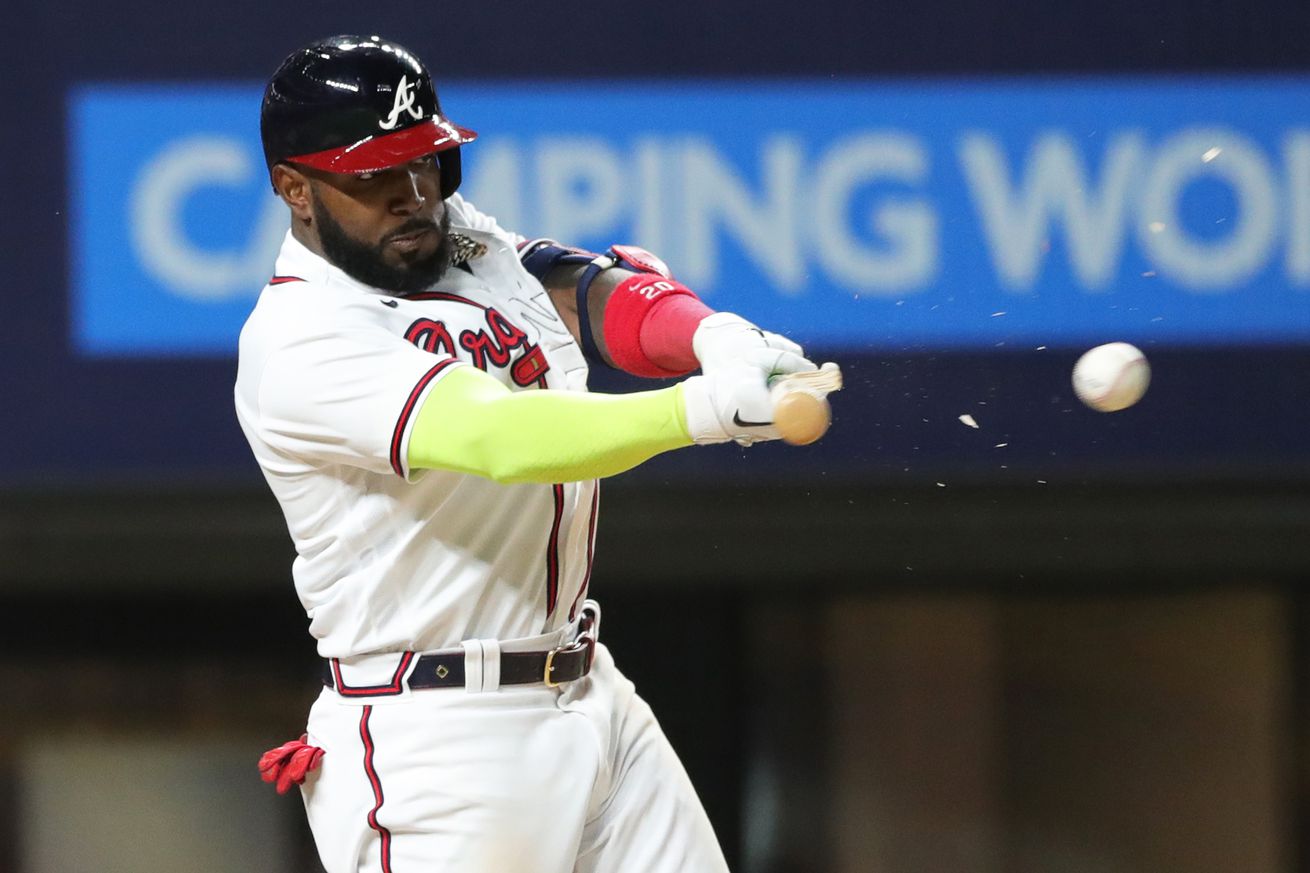 The outfielder had a great short season for the Braves in 2020.

The Mets have expressed interest in outfielder Marcell Ozuna, according to Ken Davidoff. The 30-year-old outfielder spent the pandemic-shortened 2020 season with the Atlanta Braves, and he hit .338/.431/.636 with 18 home runs and a 179 wRC+ in 267 plate appearances.

Defensively, though, Ozuna seems like a poor fit for the Mets, having been limited to playing the corner outfield spots over the past few seasons. He hasn’t played in center field at all since playing just 18 innings at the position in 2017, with 2016 being the most recent season that he played there consistently.