Snatch C&J are classic weightlifting exercises. And although they refer to speed-power rather than power exercises, there are often cases when it is the speed in their performance that is lacking. This negatively affects the movement itself and the result. It happens that you do everything technically, but you can’t lift those kilograms. The answer is simple – you need to work on increasing the speed of the whole exercise, or in some parts. 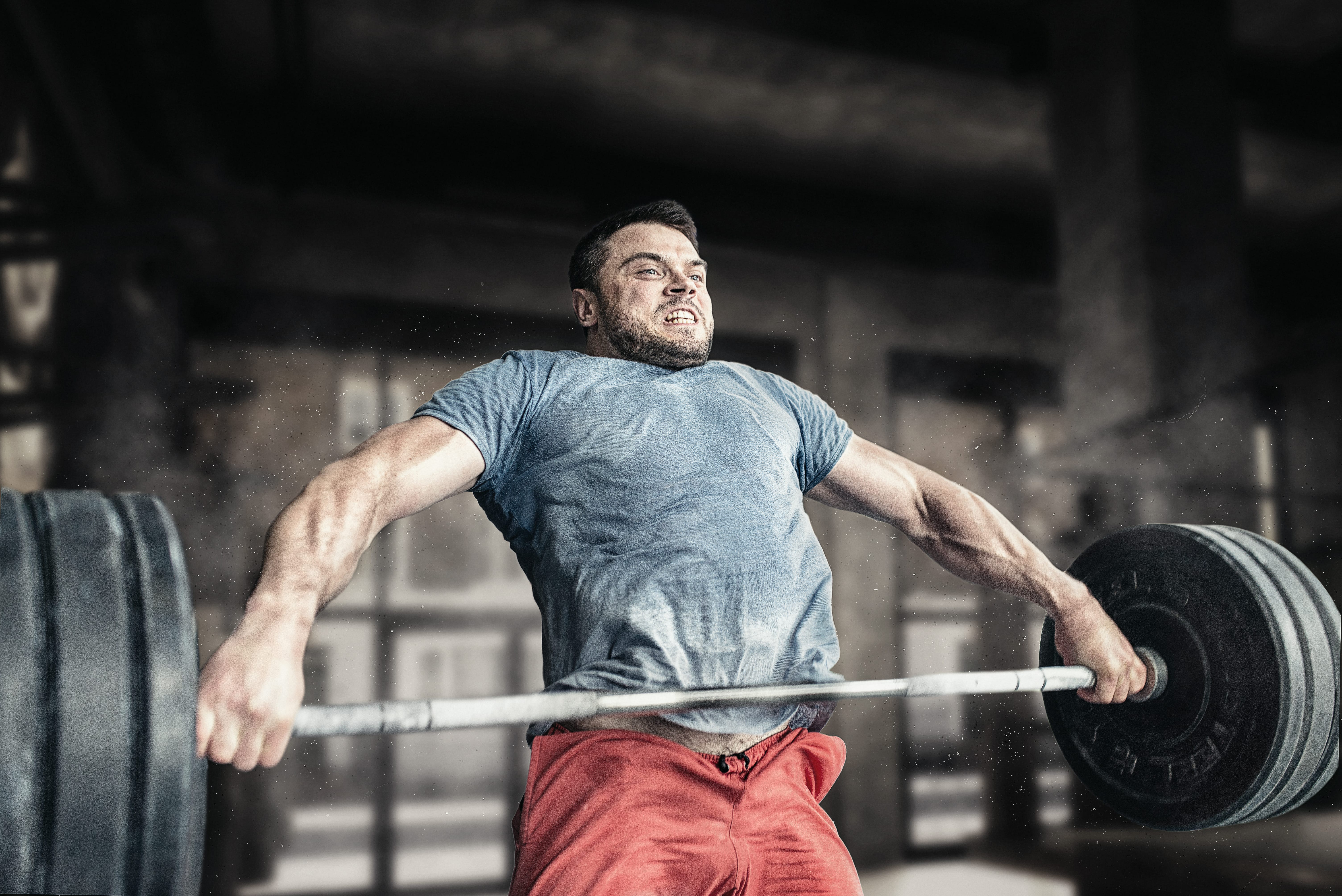 Experienced coaches and athletes mostly see mistakes, in which phases of snatch and clean and jerk not enough  speed, and try to eliminate them. Many tips, recommendations for improving the speed of weightlifting, as well as a variety of training programs can be found on this site – torokhtiy.com

So the first method used by the majority is verbal. Such as “come on, do everything faster” or “pull faster”, “jump faster”, “faster turnover” and so on. It’s as if everything is true, you try to do so, but often it doesn’t help. In fact, even if you know where to change the accents of speed, it is not enough to influence it only with your reasonable desire. Here you can not do without special exercises. There are many exercises to increase speed in these classic exercises. We will consider some of them. 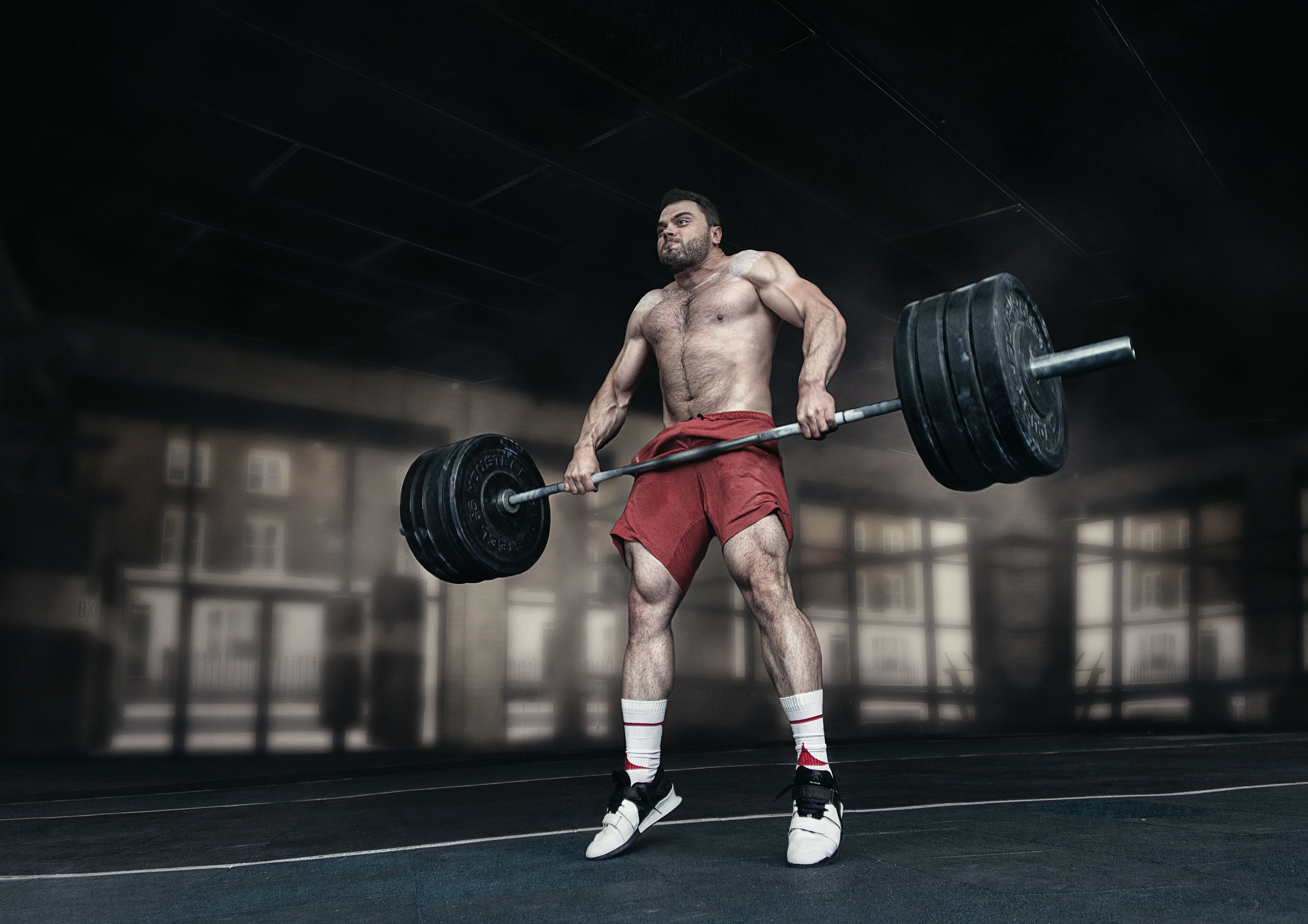 In general, to increase speed, athletes need to improve:

– the speed of single movements;

– explosive force (to develop the maximum effort in the minimum time);

– the ability to quickly move from one movement to another (intermuscular coordination).

Exercises to develop speed are performed at a fast pace.

1 – long jumps or high jumps from the running start, from the place;

2 – lifting a barbell (light weight) with high speed (or jumping exercises with a barbell);

Because the load on these exercises is small, they can be repeated several times a week, but only after full recovery.

Exercises for the development of speed should be consistent in structure, be a large part of the structure of the snatch and C&J, or performed in a simpler conditions.

So, with the help of special groups of exercises we can do it for the snatch:

Hang snatch above the knees, from hips  (hang power snatch as well).

The structure of these special exercises is similar to the snatch, but the athlete performs them from the starting position while holding the barbell from a height. The shorter structure of the exercises allows the athlete to perform straightening and jumping with the barbell faster, as well as lifting the barbell in conditions of amplitude deficit. This helps to increase the speed of the final phases in the snatch. Straps will help in this exercise, as they help to focus on the tension of the working muscle groups, rather than holding the barbell with your hands.

This is a favorite exercise of many. It is performed from the starting position, holding the barbell on the shoulders behind the head. Helps to work out the speed of the last phases of the snatch – catching the barbell and turnover.

Snatch from blocks above the knees (+ below the knees).

Snatch from blocks of different heights allows in simplified conditions, with a little more weight, to work off explosive force in different phases of the movement.

Snatch with one or more pauses during movement (below knee level, at knee level, above knee level) followed by maximum acceleration in next phases. Pauses are selected depending on the phase in which it is necessary to increase the speed and power performance. It is important to follow the dynamics of acceleration after pauses.

Hang clean variations above the knees, from the hips (hang power clean as well).

Since the structure of clean is similar to snatch, these exercises are performed by analogy. It also helps to work out the speed in power position, full straightening and receiving the barbell.

Clean from blocks above the knees (+ below the knees).

This group of exercises is considered to be the best in terms of favorable starting positions for working with heavier weights. This allows you to work off the explosive force in the shock at about maximum weight.

Clean with one or more pauses during movement (below knee level, at knee level, above knee level) followed by maximum acceleration in subsequent phases.

Jerk with a pause at the dip. After a 2-3 sec pause, the athlete tries to drive the barbell up with maximum acceleration. This exercise improves the explosive power of the leg muscles.

In this exercise, when taking the barbell at the top, the legs are set to the sides. The area of ​​support is slightly smaller than in the split, where the legs are installed in the front of the athlete. So, given the lack of support area and time, the athlete tries to compensate  this with the speed of catching in the final stages, when he fixes the barbell on straight arms above his head. This improves the speed and strength of the jerk.

Of course, increasing the speed of each athlete must be approached individually. The selection of exercises should be done depending on the needs of the athlete and the tasks. You also need to monitor the dynamics of execution in each attempt.