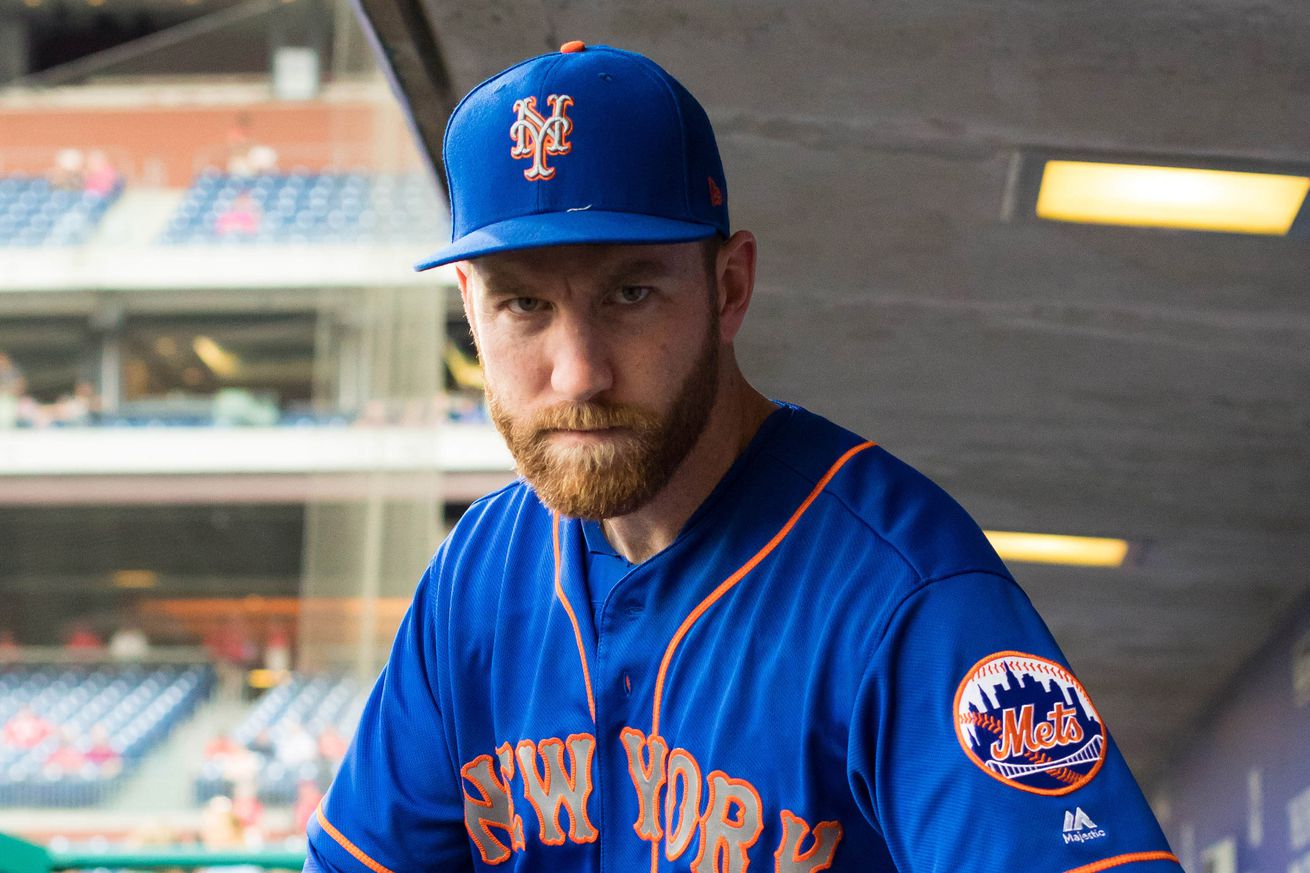 A large reason for the Mets’ success so far this season has been the successful mixing and matching of players on the bench. Players like J.D. Davis, Dominic Smith, and Keon Broxton have all made contributions through some combination of spot starts, key pinch hitting at-bats, and late-inning defensive replacements. But with Todd Frazier on the verge of finishing his rehab assignment and Jed Lowrie’s eventual return, the 25-man roster which has brought the Mets this early success is going to be shaken up soon, and it remains to be seen exactly what moves will be made and how the distribution of playing time will be impacted.

The first decision to make will be choosing which player to send down when Frazier returns. His getting some game action at shortstop during his rehab assignment would appear to indicate that the plan is to send Luis Guillorme down to the minors when Frazier makes his return. On one level, this decision makes sense, as Guillorme has been the player on the roster who has gotten the least playing time so far, and the Mets undoubtedly want to keep Davis and Smith’s bats on the bench. But the move would leave the team without a legitimate backup shortstop behind Amed Rosario, as the 33-year-old Frazier would hardly qualify as a suitable option for extended playing time there. While that would be a point of some concern, the bench as a whole would remain pretty strong under this scenario.

Things will become more interesting when Lowrie makes his return, which may still take some time since he has yet to begin a minor league rehab assignment. But barring any other injuries between now and then, the Mets will have a difficult decision to make regarding who to cut. Their options would be between:

None of these are ideal options, as all of these players are worthy of major league roster spots. But somebody is going to wind up drawing the short end of the stick, and the Mets will have to say goodbye to a player they like.

Beyond the concern about which players will get sent down, decisions will also have to be made about playing time. Frazier’s return would seem to be simple enough, as he would likely be the everyday third baseman upon his arrival with McNeil shifting to left field and Nimmo to center on a more permanent basis. Lagares and Broxton would be the primary victims of that arrangement (though one or both of them would likely still get some starts against lefty pitchers), and it would also be interesting to see how the team would manage to find playing time for Davis with third base occupied. Frazier should provide more offense than the likes of Lagares and Broxton, though, and his presence should also provide a sense of stability to the third base position. So the Mets have every reason to be excited about his imminent return.

Once again, the situation becomes more complicated when Lowrie eventually makes his debut. If everybody is healthy, the Mets will have a logjam on their hands, as Lowrie would presumably be the everyday third baseman and Frazier would subsequently be limited in his ability to find his way onto the field. He’s played a little bit of first base and left field in his career, but Alonso and McNeil have both made themselves way too valuable to take out of the lineup. Lowrie could shift to second base or shortstop on days when Robinson Cano and Rosario need a rest, but those days would hopefully be few and far between. Frazier may indeed find himself limited to spot starts and pinch hitting appearances until another injury opens up the door for him.

It remains to be seen how all of this will play out. It may well be that another position player or two will soon wind up on the IL and this whole conversation will be moot. Nevertheless, the fact that we must contemplate all of these different potential scenarios for the roster is in and of itself a good sign, as struggling to decide which major league caliber player is worth keeping on the team and giving playing time to is an excellent problem to have. Brodie Van Wagenen said over and over again that his goal during the offseason was to prioritize depth. It remains to be seen if the success of the bench players will continue or if the Mets will be able to survive a larger string of injuries, but in the early going at least it seems as though the plan was successful on the offensive side of the game.