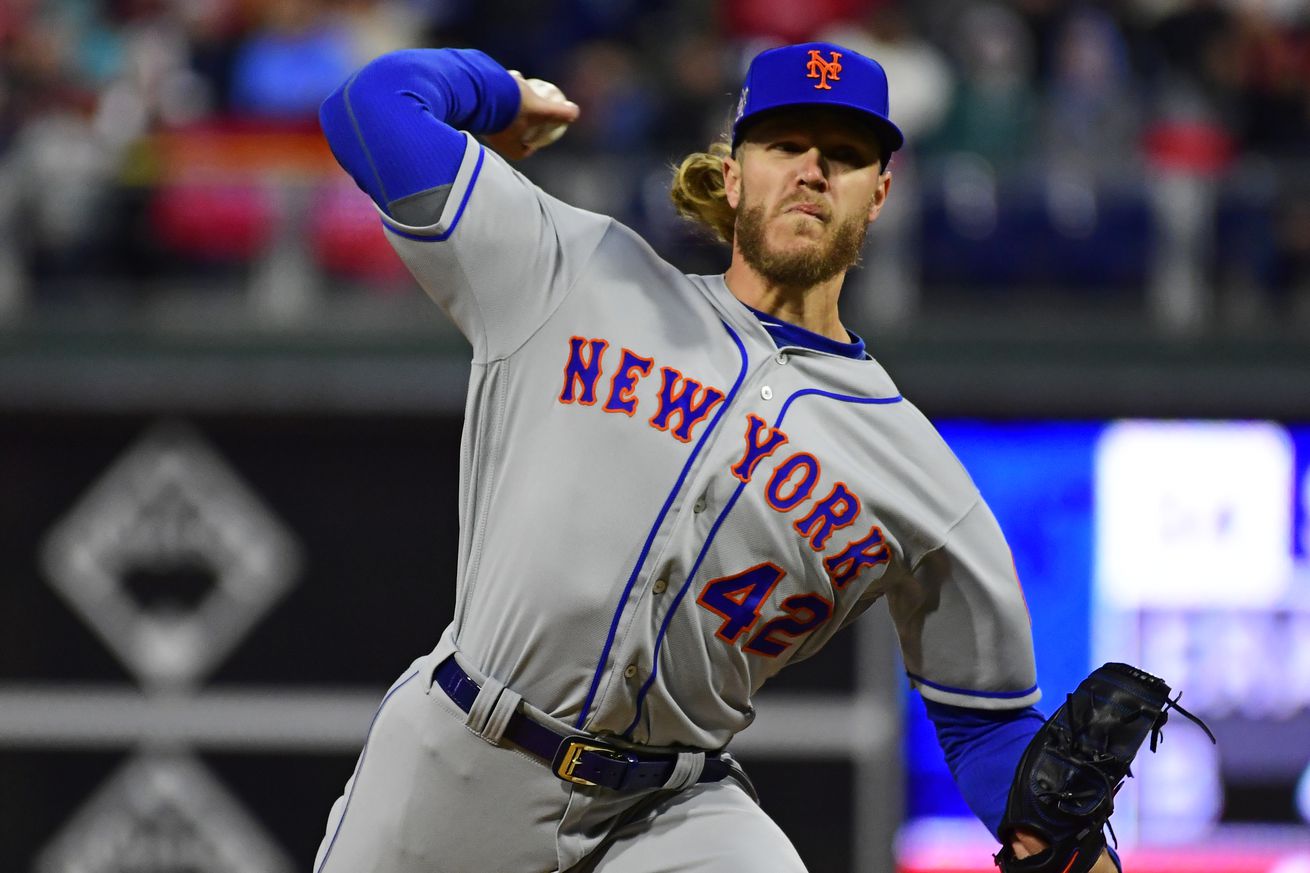 The Mets were lucky to win this one.

Despite a bullpen implosion and shaky managerial decisions, the Mets eked out a 7-6 win over the Phillies.

The Mets had a one-run lead heading into the eighth but Jeurys Familia and Robert Gsellman combined to make that lead disappear. Familia loaded the bases and Gsellman walked Jean Segura to bring home the tying run.

The game remained tied until the eleventh when an error on a hard-hit ball by Michael Conforto brought home the winning run.

The pitching as a whole was shaky all night long. Noah Syndergaard handed back every lead the Mets held and then Jeurys Familia gave it back as well. Seth Lugo and Edwin Diaz however, both looked spectacular and the offense was still on point. Two struggling Mets in Brandon Nimmo and Robinson Cano both had big hits and somehow the Mets walked away with an improbable win to open the series in Philadephia.