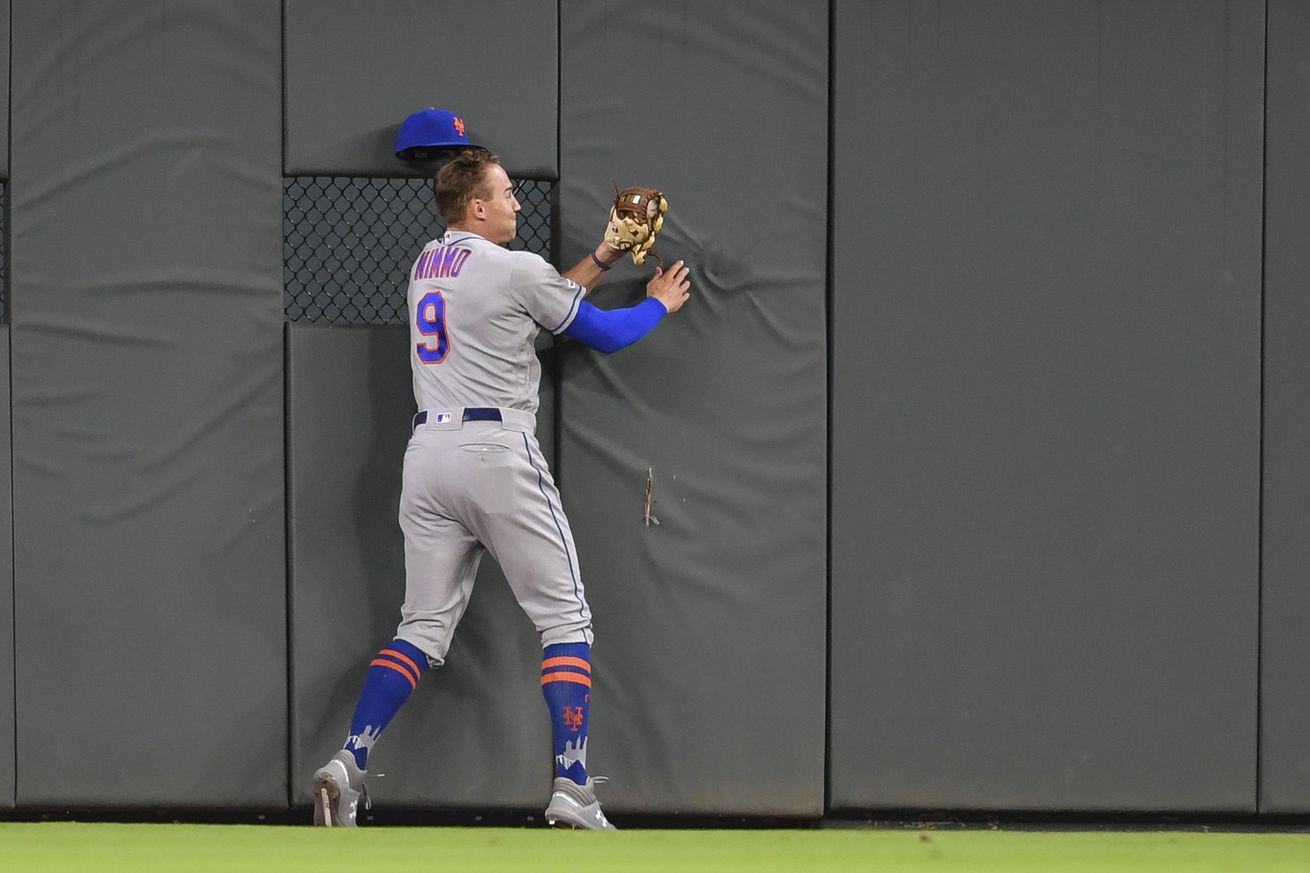 The Mets entered this Sunday night with their ace on the mound, hoping to take a third game out of four from the defending N.L. East champions. The Mets struck first when J.D. Davis launched a solo home run in the second inning, but that would be all they would muster against old nemesis Julio Teheran.

Nick Markakis answered right back in the bottom of the second, homering against deGrom to lead off the second. It was a slog for deGrom all night, as the Braves pushed across another run in the third thanks to an Ozzie Albies single and stolen base, followed by an RBI single from Ronald Acuna, Jr. Josh Donaldson led off the fifth with a home run to push the lead to 3-1. deGrom worked his way out of trouble in that inning, but after 114 pitches through five innings was clearly done.

The Mets bullpen could not keep it close, as all three Mets relievers—Justin Wilson, Paul Sewald and Jeurys Familia—surrendered runs. Teheran cruised through six innings, but by the time the Mets were able to put a dent in the Atlanta pen, the then 6-1 deficit was ultimately too much to overcome. Brandon Nimmo did come up as the tying run in the eighth, but struck out with two men on to end the Mets’ final threat.

Nice job by MookieTheCat; their effort in the GameThread embiggens us all.