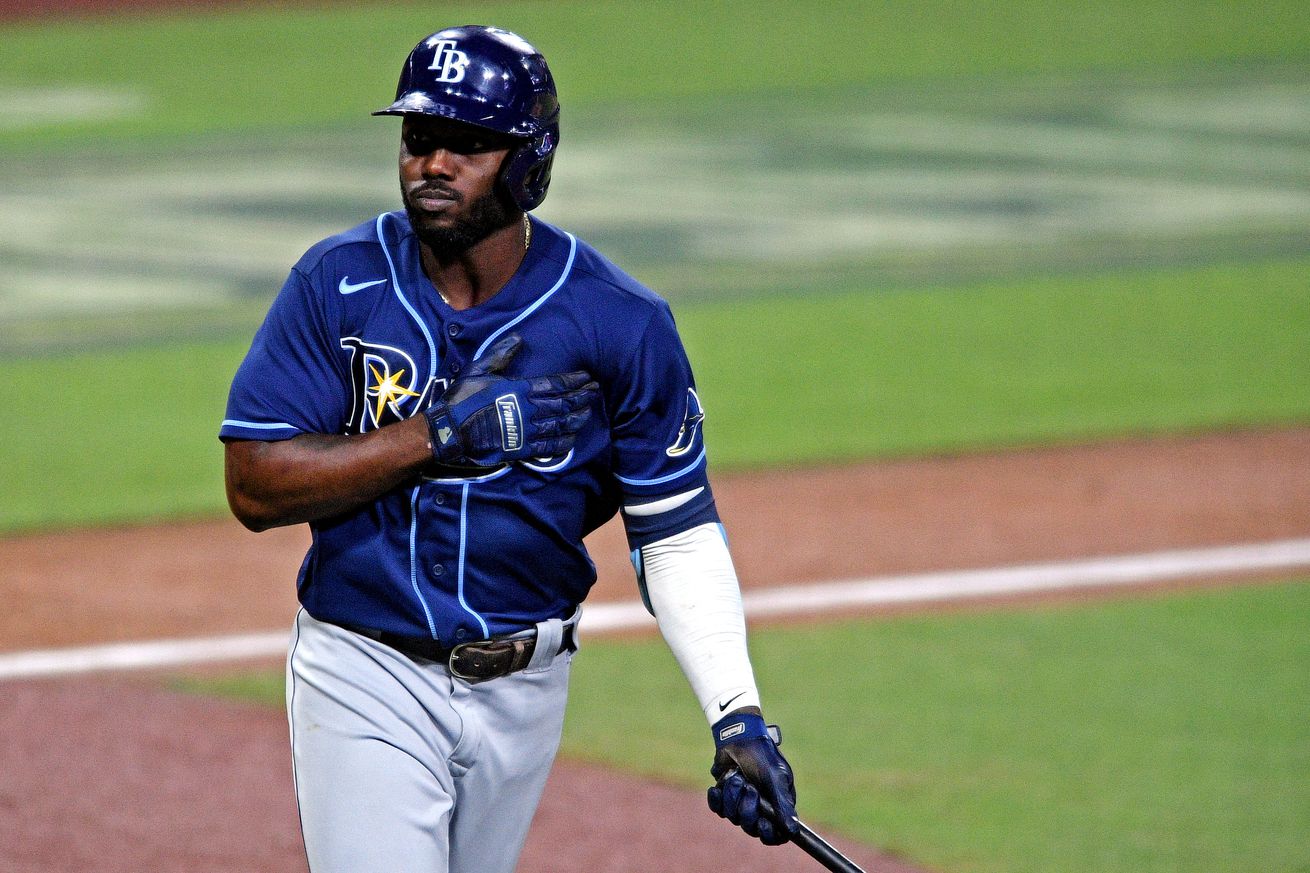 Welcome to SB Nation Reacts, a survey of fans across MLB. Each week, we send out questions to the most plugged in Mets fans, and fans across the country. Sign up here to join Reacts.

In the latest edition of SB Nation Reacts, fans were asked which of the four remaining playoff teams they’re rooting for, and unsurprisingly, the Tampa Bay Rays were the choice of the majority of fans who responded. And it’s also not surprising to see the the Houston Astros finished last among the four teams since they’re widely disliked because of their sign-stealing scandal that was uncovered late last year and early this year. The Atlanta Braves and Los Angeles Dodgers came in second and third, respectively.

Asked whether or not it’s fair for a playoff series to have no off days, 64 percent of respondents said yes. Major League Baseball announced that format well after the trade deadline.

To vote in the Reacts surveys and have your voice heard each week, sign up here.