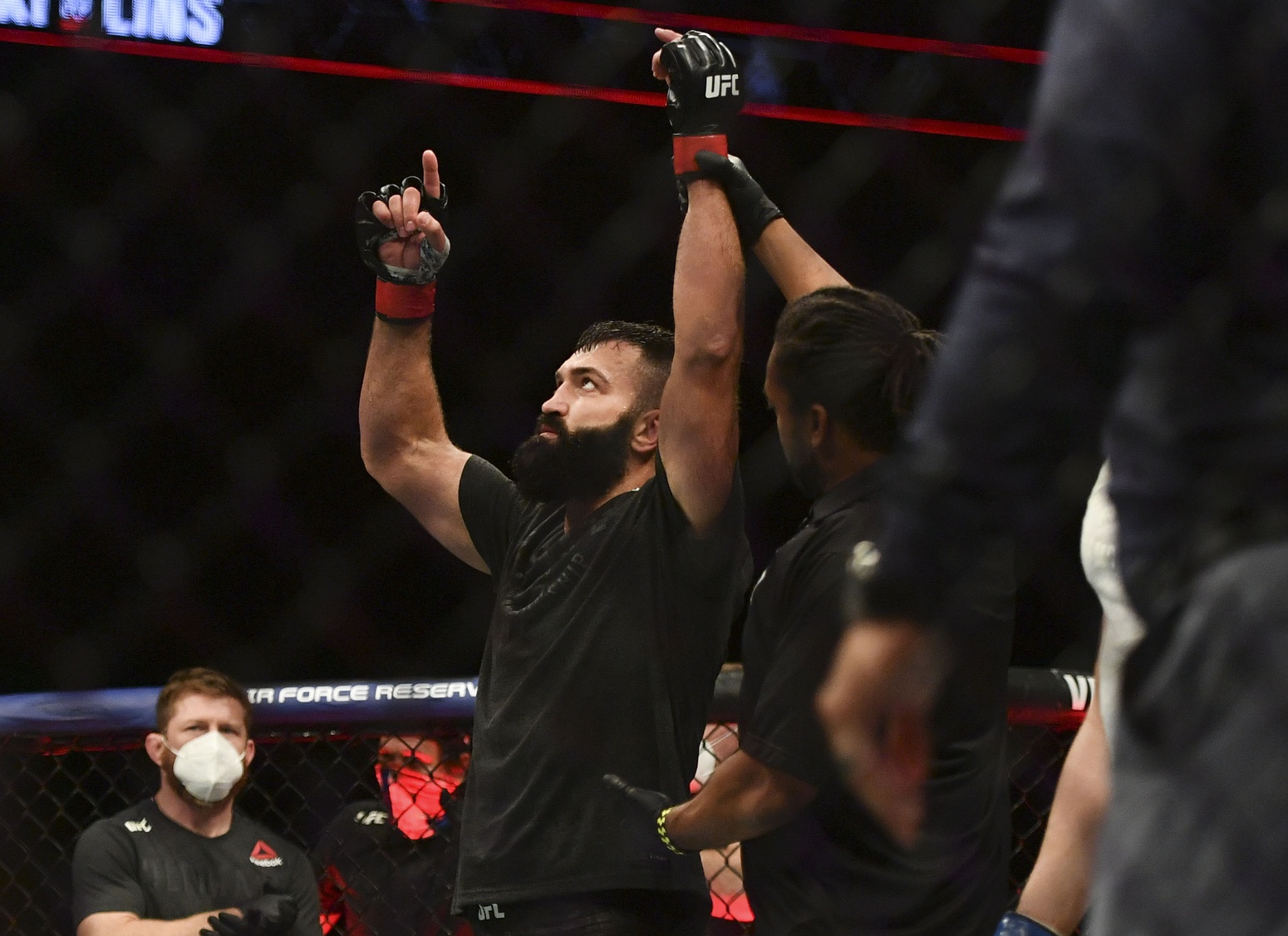 The Pitbull has definitely seen better days, but he scraped his way back into the bright lights of the Octagon and this old dog apparently has some bite left in him.